Jermiah Braswell, who plays for the Arizona Cardinals and was a wide receiver at Youngstown State University, failed to pass a breath test, PIB police say. 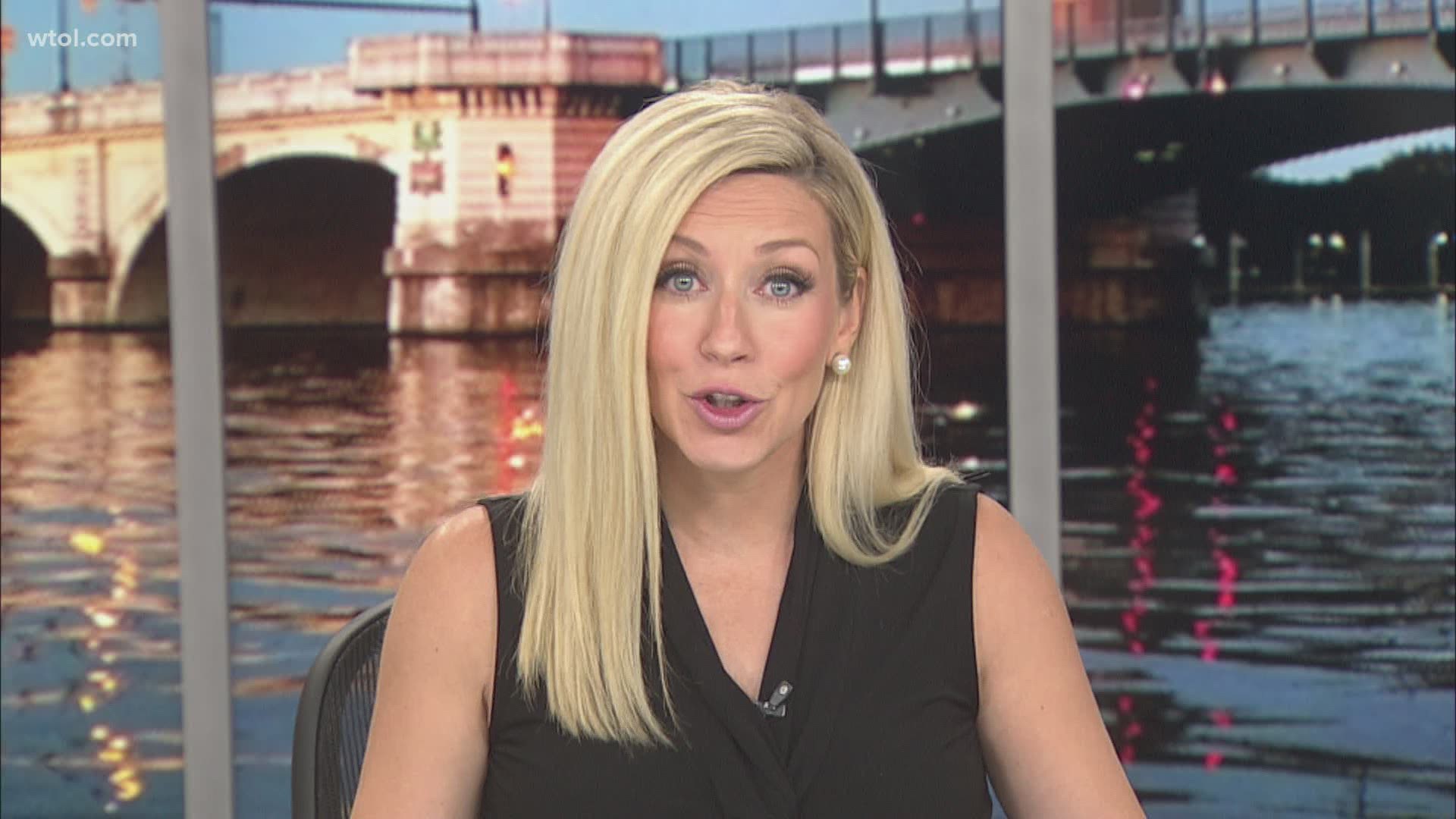 PUT-IN-BAY, Ohio — Jermiah Braswell, who plays for the Arizona Cardinals and started his football career at Central Catholic in Toledo, drove an orange Camaro into Lake Erie while under the influence Saturday evening, according to Put-in-Bay police.

Put-in-Bay officers received a call about the incident around 6:30 p.m.

Police say witnesses told officers that the driver of the Camaro had driven off the embankment and came to rest in the lake, and added Braswell was at a very high rate of speed when he left the roadway. He traveled through a grassy area, and flew off the embankment into the lake, according to police records.

RELATED: 2 sobriety checkpoints set up in Lucas Co. this weekend

As officers approached Braswell, they found he was still in the driver's seat, trying to drive forward. He told crews he was stuck and didn't know what happened, according to police.

Police say officers noticed Braswell's speech was slurred and he was unable to explain how he ended up in the water.

He submitted to standardized field sobriety tests, after which he was arrested for driving under the influence, according to police.

Police records show Braswell agreed to a breath test, which showed his BAC exceeded Ohio's legal limit. The player refused to submit to a chemical test to determine his BAC.

There were no passengers in the vehicle and no bystanders were injured.

After graduating high school, Braswell played as a wide receiver at Youngstown State University and later joined the Arizona Cardinals.

Requests for comment were emailed to the Arizona Cardinals Sunday morning but weren't immediately answered.

Braswell is still due in court.