Court documents say he also wrote that he supported mass shootings and attacks on Planned Parenthood. 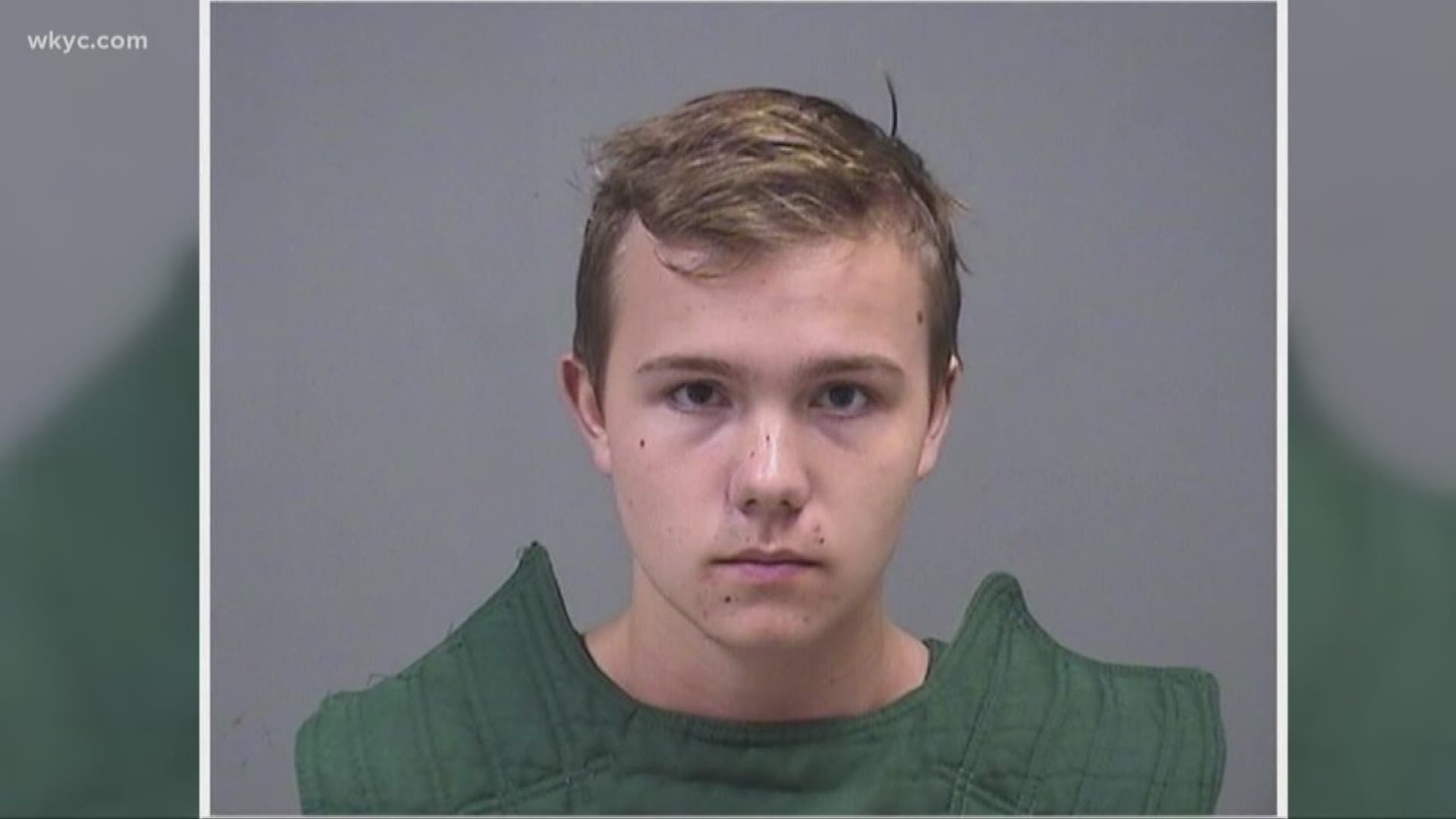 YOUNGSTOWN, Ohio (AP) — Prosecutors say an 18-year-old Ohio man charged with making online threats against federal agents was arrested at a home filled with guns and a huge stockpile of ammunition.

Federal prosecutors say Olsen has been under investigation since February, but they decided to act now because of recent mass shootings across the U.S. Olsen, who lives with his father, was arrested last week.

He was charged Monday with threatening a federal officer.

Court documents say Olsen told the FBI during his arrest that the comments were only a joke.

A message seeking comment was left with his attorney.

Agents seized 15 rifles, 10 semi-automatic pistols and roughly 10,000 rounds of ammunition during the arrest.