Ralph Slaske's body was found inside his Florida home on July 22. His death was confirmed July 29 as a suicide, Florida officials said. 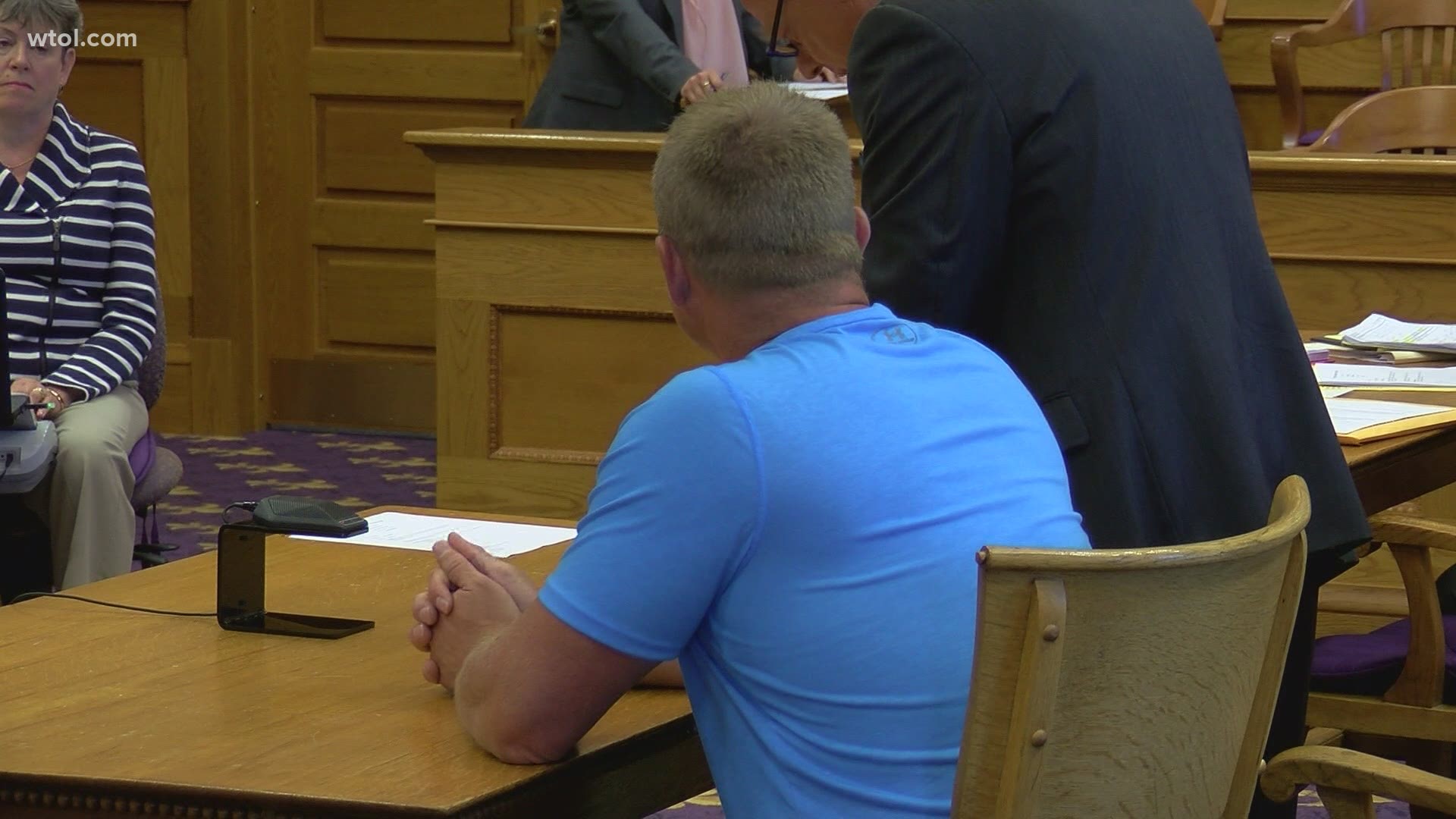 MANATEE COUNTY, Fla. — A former Wood County general contractor under indictment and accused of stealing from many clients was found dead on July 22.

Slaske was indicted in January by the Wood County Grand Jury and faced a 25-count indictment for allegedly stealing $1.5 million from several victims.

Slaske also faced charges of money laundering and tampering with records. He was in court June 4 and his next appearance was scheduled for Aug. 20.

Court documents say Slaske took money from customers without providing services and defrauded banks by forging affidavits stating work had been done when it had not. Slaske closed his business in 2018 and left multiple projects incomplete despite taking money for them.

Slaske faced a maximum of 14-18 years in prison.

We first introduced you to Pat and Dan Hughes in 2018. They told us Slaske had promised them the home of their dreams, but walked away from his business before the house was finished.

They were out six figures by the time it was all said and done. Another contractor eventually finished the job.

The Hughes' have been following Slaske's court cases closely, hoping for justice, and were shocked by the news that he died.

"I just can't wrap my head around it. I just, I want to be mad. I want to be sad. I'm certainly not happy," says Pat Hughes.

Dan Hughes adds, "Because we didn't get our day in court and get to face him, look him in the eye and have him own up to his actions, I personally don't feel any closure."

On Aug. 18, the Hugheses said they received notice that their case officially was closed.

The Hugheses' say while they're disappointed, they feel terribly for the family, including the children Slaske leaves behind.

If you or someone you know is experiencing emotional distress, help is available. Please reach out to the National Suicide Prevention Lifeline at 800-273-8255. Help is available 24 hours a day, in English and Spanish.