72 human bones that were discovered will be tested at a forensic lab and compared to other DNA profiles. 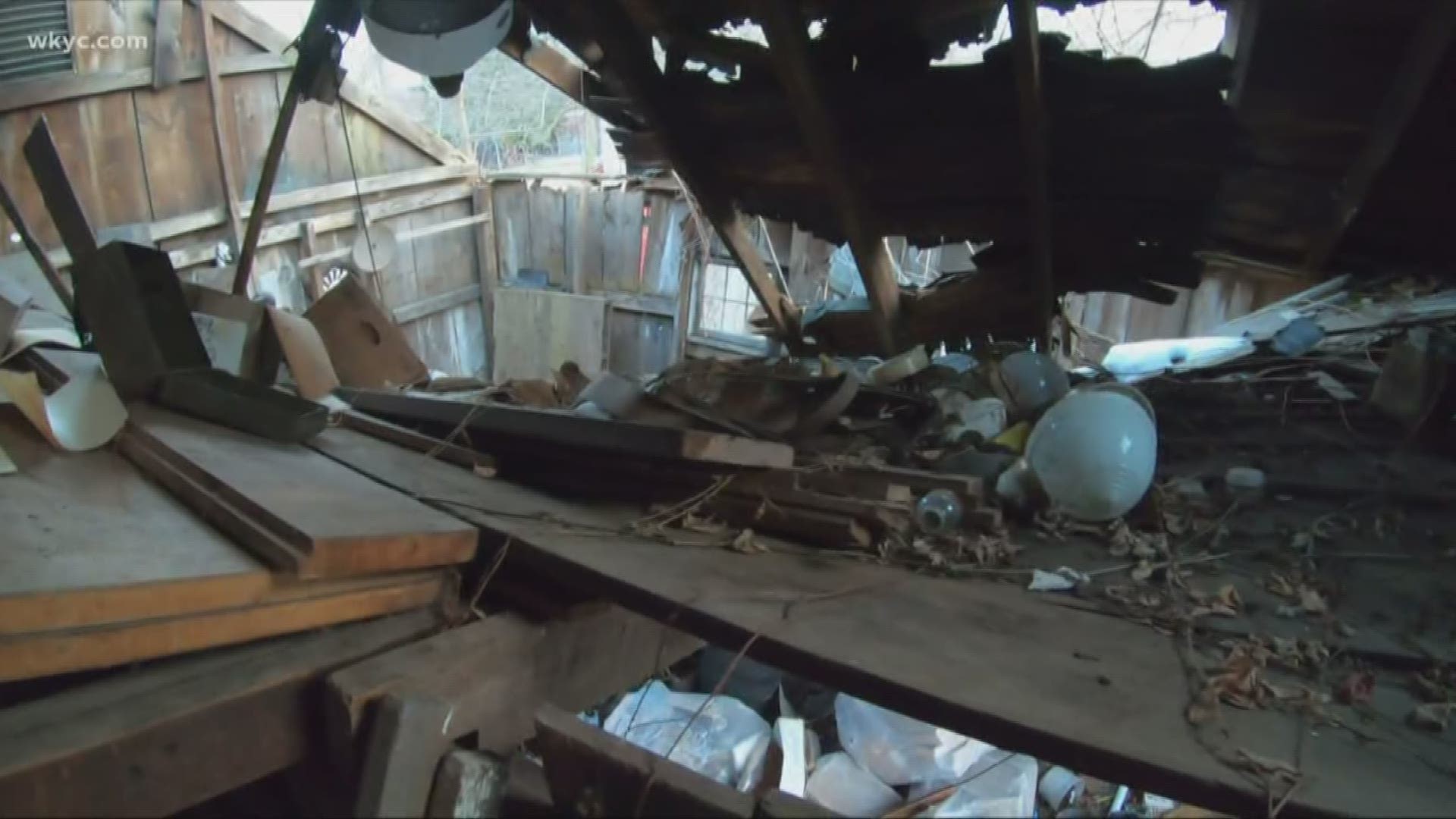 NEW LONDON, Ohio — DNA tests have been ordered for mysterious human bones that were found inside an old garage in Huron County.

A new owner found the remains back in 2016 when she bought the property – and reported it to the New London Police Department.

“She looked upstairs and she found some bones in the corner. She thought they were animal bones,” said Chief Mike Marko, with New London Police Department.

A forensic anthropologist analyzed the remains and determined the bones were likely from a young woman between the ages of 13 and 20, who stood between 4’10” and 5’6” tall. There were no signs of dental work, suggesting the remains could be more than 40 years old.

“It is a cold case and we're actually at a crossroads right now,” said Chief Marko.

Chief Marko said he hasn't given up on this case – but he admits there haven't been many leads.

“This is an ongoing investigation and we'd like to have some closure,” said Chief Marko. "There's probably a family member out there and we’d like to give them that information."

That's where James Renner comes in.

“I remember hearing about this case in 2016 when they found the bones in the barn,” said James Renner, President of The Porchlight Project.

Renner runs the Porchlight Project – a non-profit that will pay for the bones to be tested at a forensic lab.

“So what we're hoping we can do is pull a DNA profile from the bones that were found in this barn,” said Renner.

Once they have that DNA profile, they can compare it to other profiles on genealogy websites -- which could match with distant family members

“There's no downside with this. At the very least, we'll be able to provide a name. Maybe we can get the bones to the family and she can have a proper burial,” said Renner. "This might be the beginning of a mystery. We don’t know what happened to this person. Was she murdered? Why did her bones end up in this barn?"

Interesting enough, Amy Mihaljevic's body was found just three miles from where these bones were found in New London.

RELATED: Mystery in the ravine: What happened to Kurt Sova 40 years ago in Newburgh Heights?