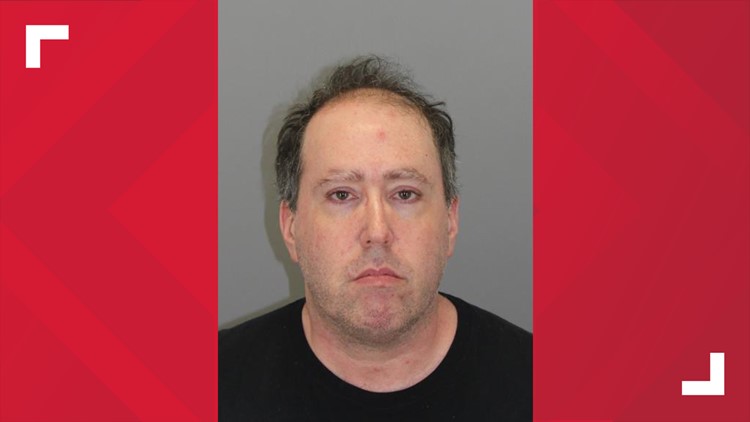 DETROIT — A man wanted by the Wayne County Airport Authority Police for four years was arrested Saturday and will answer for two counts of false pretends with intent to defraud.

Michael Borovetz, 44, is known across the country for approaching passengers with a sad story in an attempt to get money and promising to pay it back, Detroit Metropolitan Airport officials said.

Once Borovetz received the money, passengers never hear from him again, according to airport officials.

Airport authorities said they were able to arrest Borovetz, who is a professional poker player, after getting a tip that he would have a connecting flight in Detroit on his way from Seattle to Miami for a gambling trip.

Police at the airport first received reports of Borovetz’s scheme in 2015 when a passenger recognized him from a previous airport encounter. Over the years, police kept receiving complaints, according to airport officials.

Borovetz was arraigned for two misdemeanor charges that are punishable by one year in jail.

Anyone who believes they may be a victim of Borovetz should contact Sgt. Ken Neidermeier at 734-942-5212.