Community leaders in Toledo look to themselves to curb teen violence

While many point to teens with guns and gang violence, two local leaders say everyone should take on a piece of the blame. 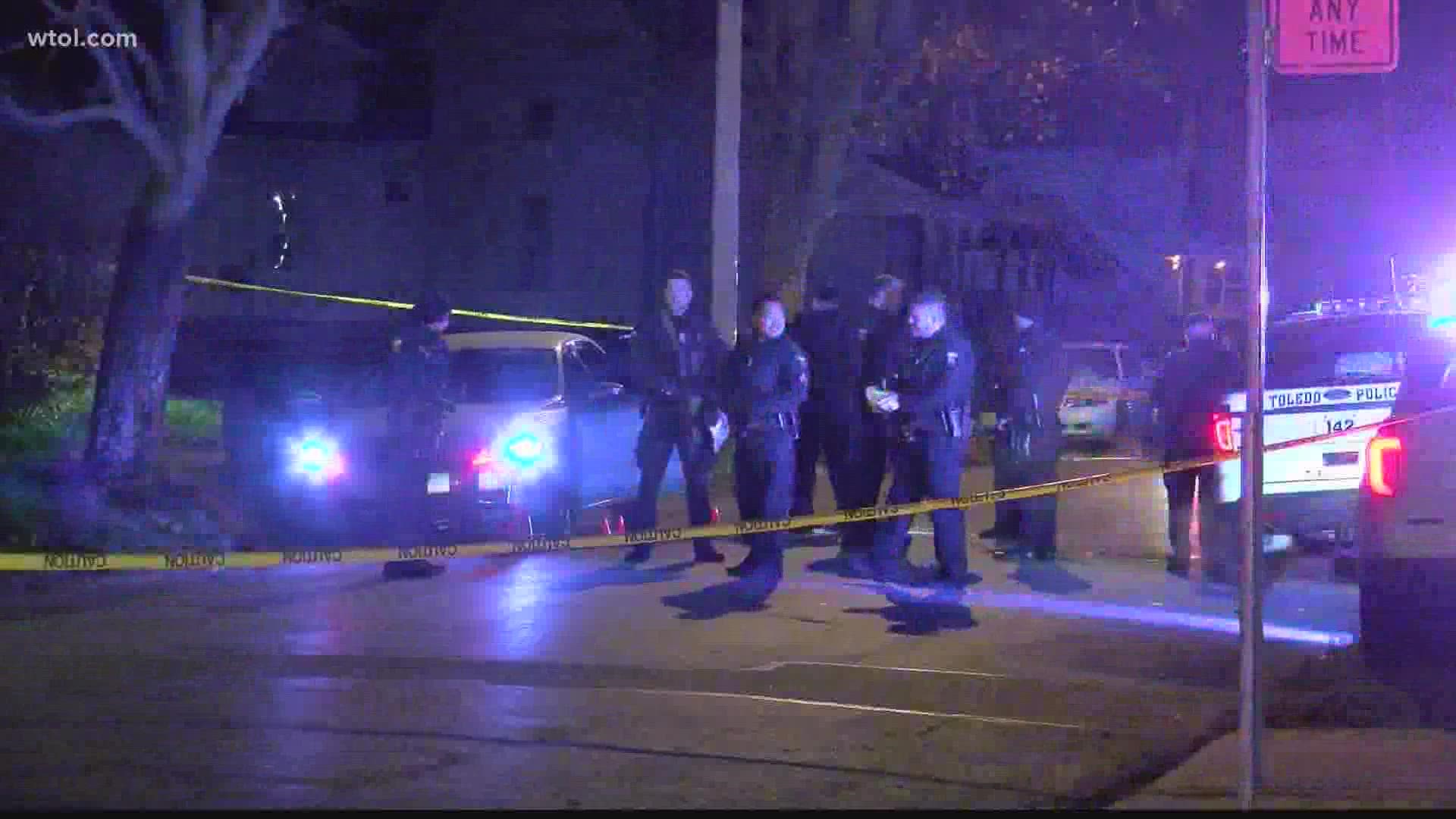 TOLEDO, Ohio — Toledo recorded its 64th homicide of the year this week, and while many have pointed to teens with guns and gang violence, two local leaders say everyone should take on a piece of the blame.

Aralana Alexander is the CEO of H.Y.P.E., LLC (Helping Young People Excel) a behavioral health agency that works with youth on everything from academics and mental health, to job training. She said their goal is to help children become better than their situation.

"We became so close with a lot of the kids. Getting to know them for who they are and not the crime they committed," Alexander explained.

Raymond Campos has been a juvenile parole officer for many years. He noted that his goal is to teach the young men that come out of detention that they need to be accountable for their actions.

But they're not the only ones that need to check in with themselves for these actions. He added that people all over the city are going through a range of emotions

"It's sad. It's confusing. I just think that we need to have a sense of solidarity," Campos said.

While it's undeniable, everyone wants the violence to stop. Many are angry, tired or just numb to the violence and want to avoid it all together. Alexander agreed those with guns need other avenues for conflict resolution, and better communication and coping skills.

But just giving those people activities to keep them occupied isn't the only change needed. Plus, that won't create change overnight.

The gun violence, Alexander said, will require effort from the community and everyone will have to pitch in to make it stop.

"I give [teens] the resource, I follow up with [them] and I make sure that everything is well. I can't give [them] the resources and send you back, what's happening in between," Alexander said.

Compos and Alexander agreed that gun violence has caused many to suffer from PTSD, to experience trauma from early ages and create complex issues that are hard to cope with in a rational manner without the proper help and counseling.

Campos noted his way to tackle some of that - through sports - which give structure, challenges, pride and accountability.

"When you approach trauma through sports I think there's a sense of communion," Campos said. "In sports you can have those tough conversations because you're vulnerable."

He hosts an annual Thanksgiving Turkey Bowl, a flag football charity event that shares donations of food, toys, and monetary donations with victims of gun violence. Campos said this event gives the community purpose and gives the young men who come to play flag football a different focus.

Alexander said her LLC, which started as a mobile tutoring service back in 2010 and evolved to focus on case management by 2018, has been aimed at working to reach as many teens as they can.

"I may not be able to touch the masses. I do understand that there's power in one," Alexander said.

The leaders don't deny some young men pick up guns and resort to violence, because that's all they know. Getting them to change their minds will not be an easy or a quick fix.

But everyone cannot assume that every teen or young adult doesn't want help, to be saved, or get a better life for themselves. It's about showing them the way, building a better life around them.

"They're victims as well and we have to remember that. Yes, they need to be held accountable," Campos said. "But, one day they will reenter our society and we need to show them that same compassion we show our victims."

They said Toledo as a whole must keep fighting for these young men while continuing to fight for the city's dynamic to change. 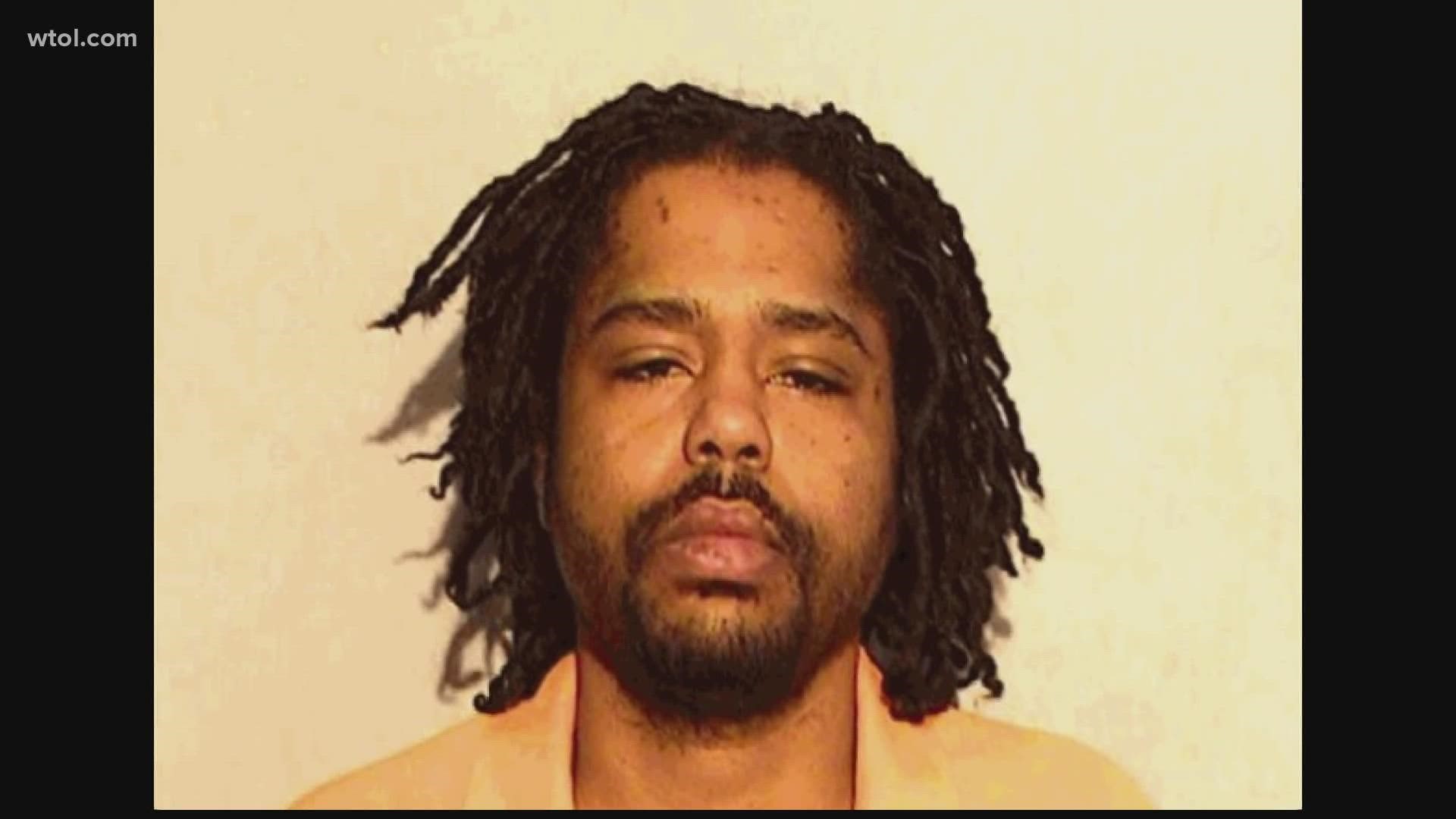