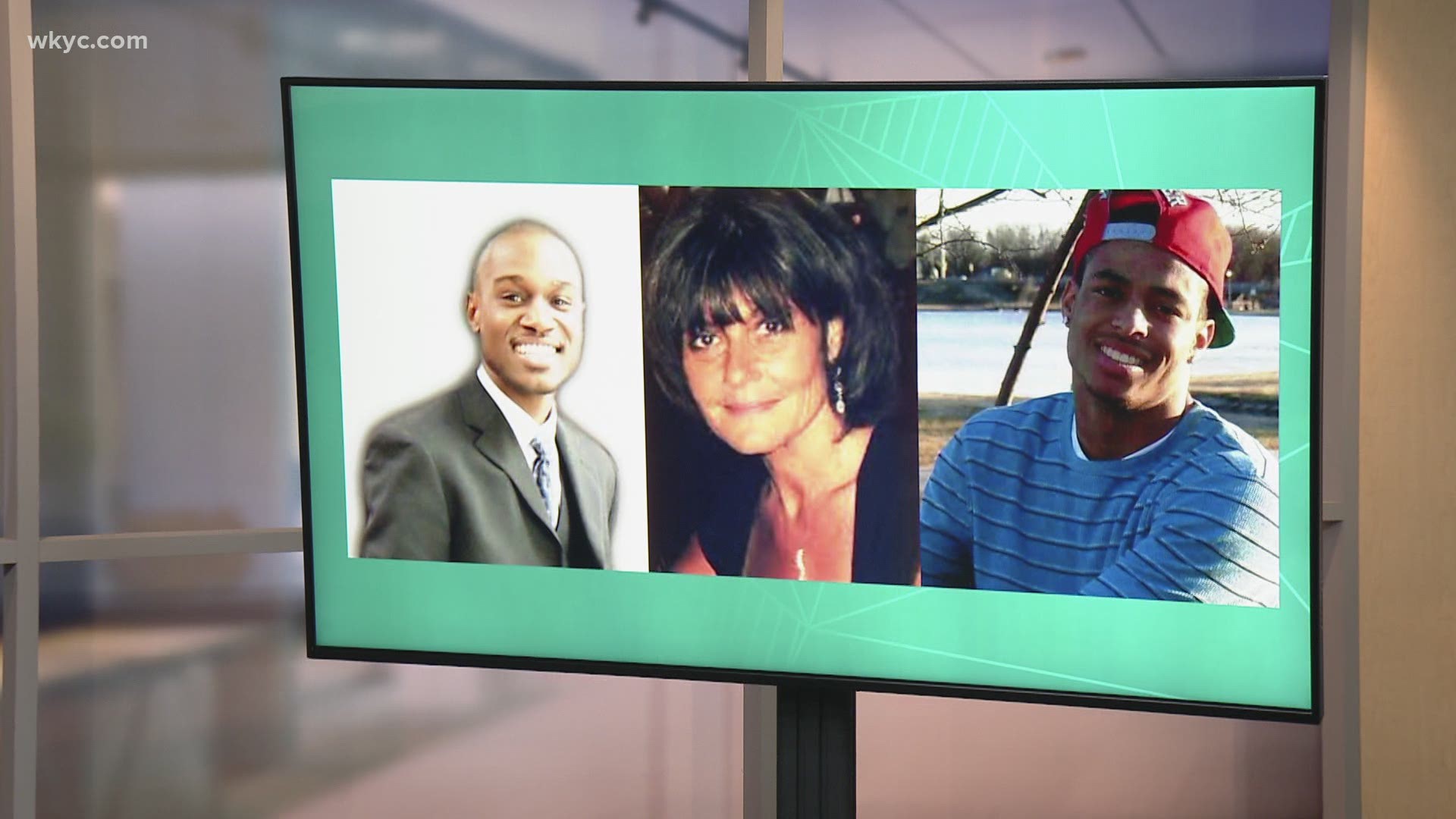 CLEVELAND — With the Ohio Bureau of Criminal Investigation electing to look into three cold case murders from Cleveland, 3News took the time to speak with the families of those killed years ago: Aliza Sherman, Ryan Dixon, and Stephen Halton.

"My whole entire life was upended when this happened," Dixon's mother Danita White told us. "I believe his case is solvable."

Dixon was found shot and killed in a car on Jan. 11, 2016. Police have not made public any motives, suspects, or answers.

"It’s hard to move forward when you don't have closure," White said.

A year after Dixon was killed, White moved to Kansas, but says she's remained in contact with Cleveland Police Chief Calvin D. Williams, Mayor Frank G. Jackson and Director of Public Safety Karrie D. Howard, asking for them to do more to find Dixon's killer.

"I wrote them a letter letting them know here recently that, 'You know, you guys have not given them what they need,'" she said.

White added that a new set of eyes on the case is keeping her on her toes, especially knowing evidence in her son's case is minimal.

"No one confessed, so they didn't have good video footage," she said. "I am cautiously optimistic."

In the death of Aliza Sherman, blurry surveillance video near the crime scene hasn't led to any arrests. She was stabbed to death outside of a downtown parking garage March 24, 2013.

"Hopefully, there's a way to enhance the images they have captured," Sherman said. "If there's any type of DNA evidence, I hope that that will be reassessed, reanalyzed."

A spokesperson for BCI told 3News they couldn't give specifics on techniques that would be used in each case, but information on their website showed how familial DNA testing led to the arrest of a Northeast Ohio serial killer in 2019.

"You're always asking the question of 'Well, what about this?' or 'Could it have been that?'" Sherman said.

Eight years after her mother was killed, Sherman remains passionate and persistent her mother's legacy won't be left open ended.

"It's our job to be their voice and speak for them," she stated. "We will never let her be defined by how she was taken from this earth."

3News spoke with the parents of Stephen Halton Thursday. In the interview, Sheila and Stephen Halton Sr. said they became emotional after learning the news BCI was looking into their son's case.

The families gave thanks to Cleveland police for asking BCI to help investigate their cases. Sherman said says from justice, she hopes new things can be learned that will help solve other cases in Cleveland as well.