Two missing men's bodies were found in Swan Creek after both fled from police during separate traffic stops during early morning hours. 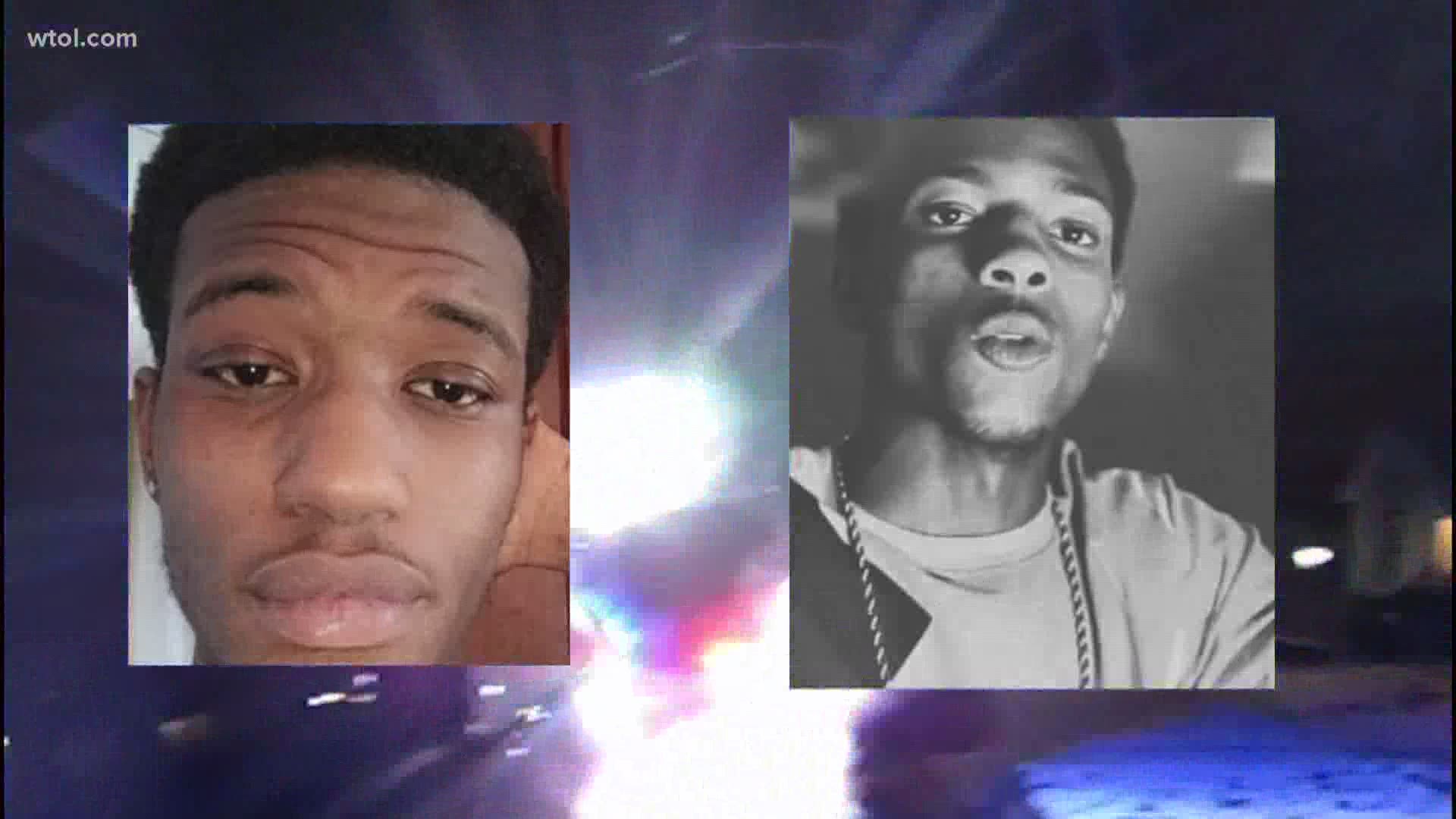 TOLEDO, Ohio — After the bodies of two missing men were found in Swan Creek, a spokesperson for the city of Toledo said they will be adding a reflective sign to the area, warning people of the dangerous terrain.

The sign will be placed at the top of the hill off the parking lot of the Toledo Public School District maintenance building at 130 S. Hawley St, or near the roadway on 100 S. Hawley St, where one of the bodies was located.

Both incidents occurred during the early morning hours.

After being missing for six months, kayakers found Wiggins Jr.'s body in Swan Creek on Saturday near 800 Curtis St.

A City of Toledo Sewers and Drainage employee located a body in Swan Creek on Tuesday near 100 S. Hawley St. Although the Lucas County Coroner's Office hasn't officially identified the body as of Thursday afternoon, police believe the body is presumably Robinson's. He was missing since early June.

Click here for a complete timeline of TPD's investigation into Wiggins' disappearance.

Click here for a complete timeline of TPD's investigation into Robinson's disappearance.

"I do think that it's a huge issue that people are so easily chased into this creek. This creek should have barriers. There are so many places where there are no barriers," said Kimberly Robinson, Jonathan Robinson's Mom.

Ignazio Messina, a spokesperson with the city of Toledo, said he's not sure if a barrier around the creek in the area the men went missing would be reasonable or feasible at the moment, but adding reflective signs may be a good option.

According to Messina, the area was difficult to search because of the terrain, brush and debris.

"I think it's better to give people more information about what lies ahead of them than less information. There are signs that are posted in areas that are dangerous [in other parts of the city] and I think people should use caution when venturing out into nature," said Messina.

The city has their own print shop so making the signs wouldn't be a huge cost.

RELATED: Families looking for answers after loved ones' remains recovered from Swan Creek

RELATED: TPD provides update on search for man missing since Jan. who told his fiance people were chasing him