Victim told Toledo Police he was stabbed in the stomach with a kitchen knife. 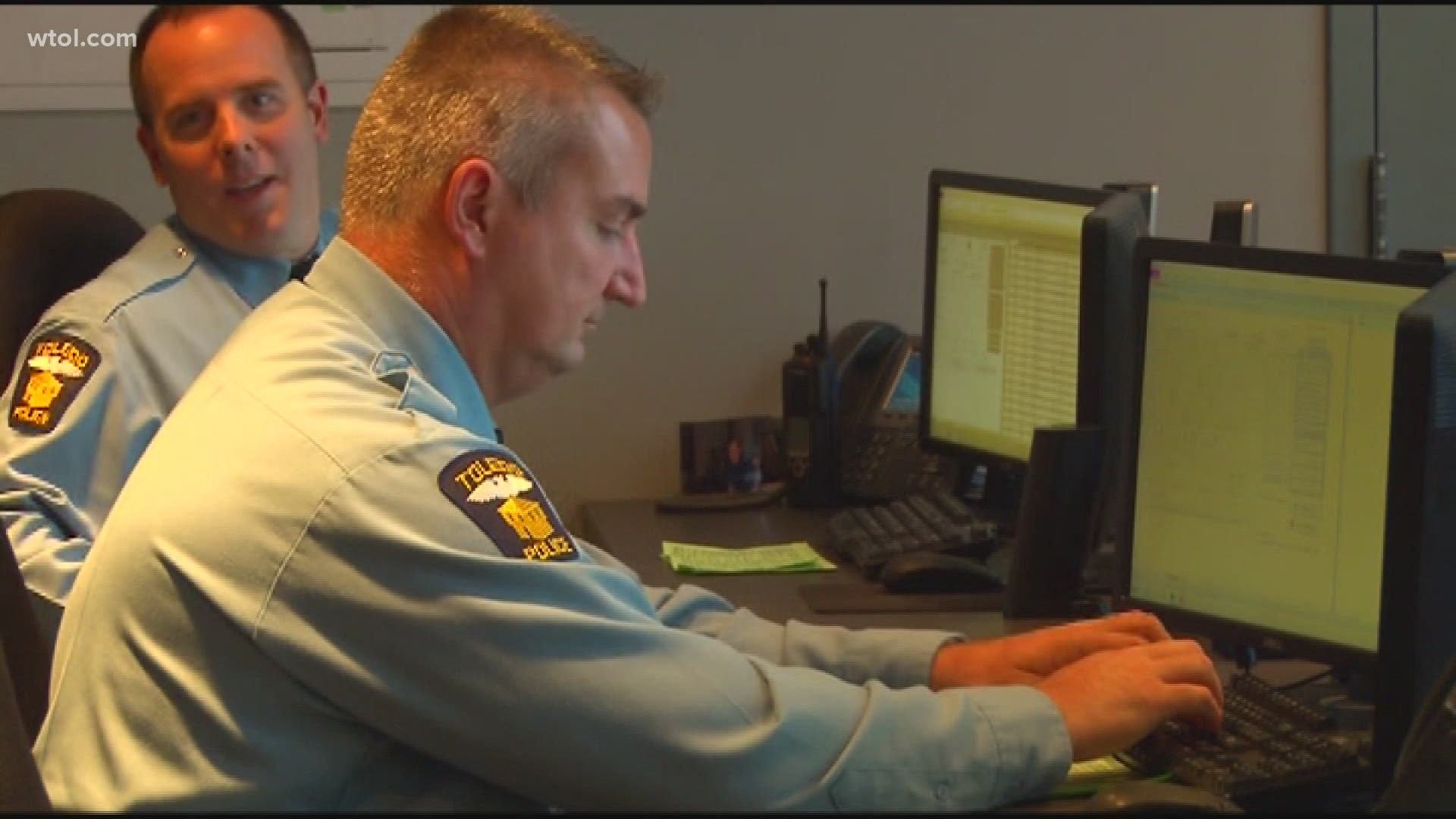 TOLEDO, Ohio — A central Toledo woman was arrested Monday after police say she stabbed her ex-boyfriend.

Aleeyuh Elhelou, 19, is charged with felonious assault. Toledo Police were called Monday to the 700 block of Utica Street just before 3 a.m. to a report of a person stabbed.

The victim, Santiago Lara, told police Elhelou stabbed him in the stomach with a kitchen knife. He was transported to the hospital where his condition is unknown.