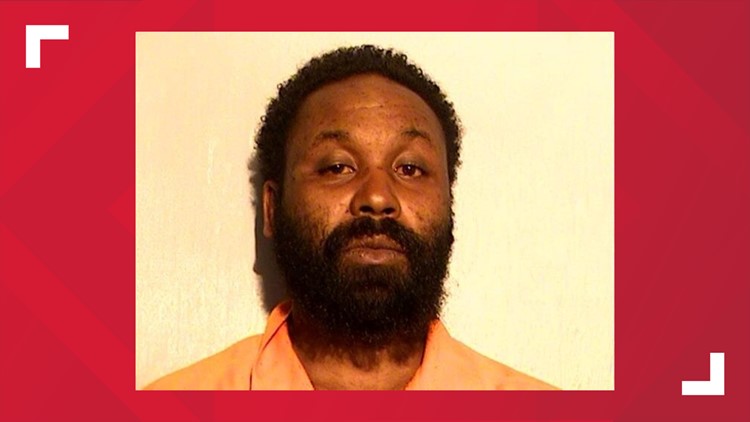 Police say Jonathan Houston, 36, punched a peace officer in the face after being told he had to wait in line to enter Monroe Carryout in central Toledo.

Houston was charged with assault and is still due in court.

Calif. retail worker attacked by customer asks shoppers to 'be patient and show a little kindness'