The body of 38-year-old Jolene Decker-Keres was found in her bedroom. 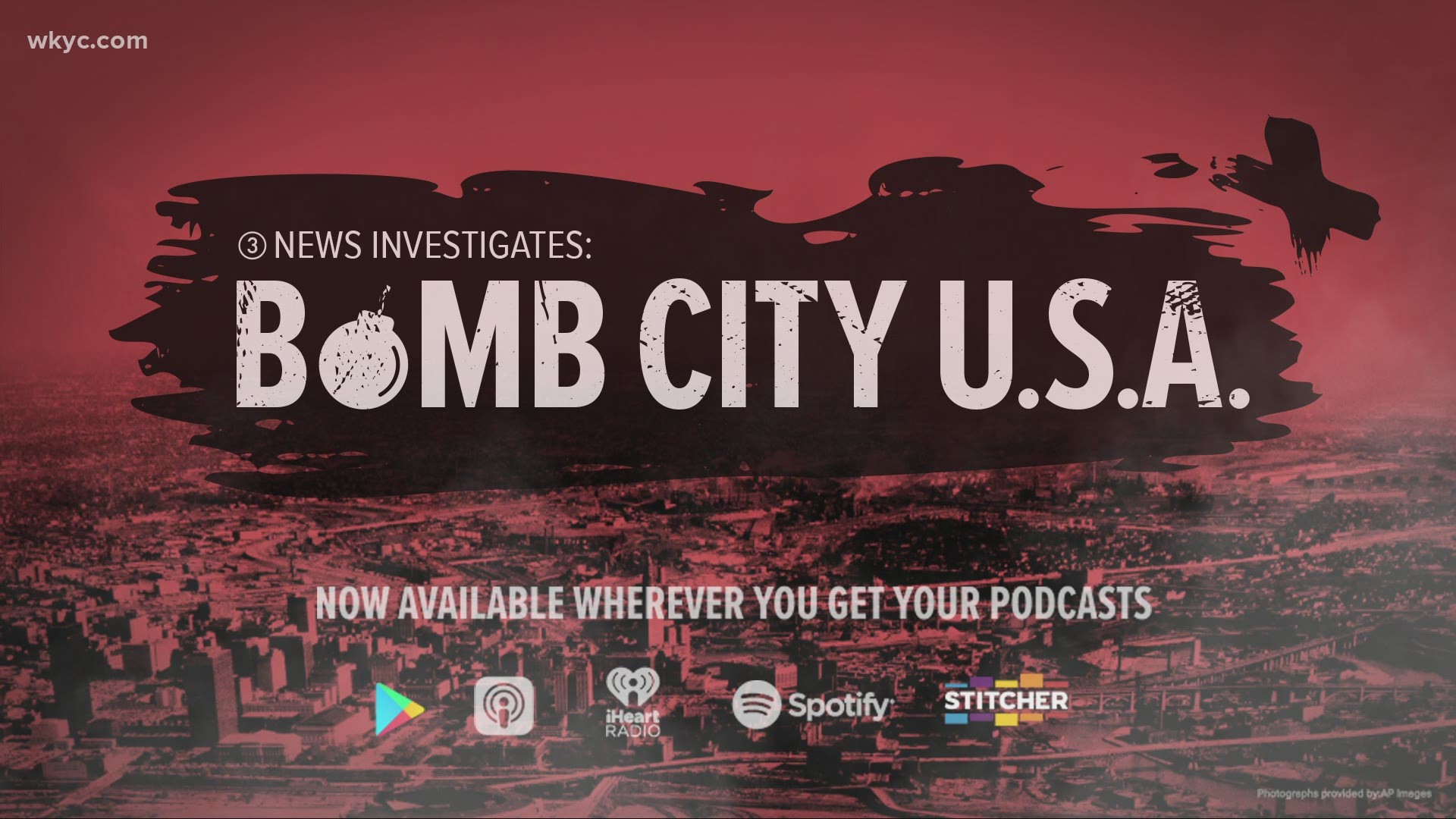 BROADVIEW HEIGHTS, Ohio — *Editor's Note: The video in the player above is from a previous report.

The body of a Broadview Heights woman was found inside her home on Monday and police are investigating the death as a homicide.

Officials were called to a home in the 1100 block of Royalwood Road to preform a welfare check. At the scene, just before 5 p.m., they found an open window and made entry into the brick home.

Inside, police found the body of 38-year-old Jolene Decker-Keres in her bedroom. The exact cause of death has not yet been determined.

Broadview Heights Police Chief Steven Raiff tells 3News that this is the first homicide in that city since 1979.

According the person whom requested the welfare check, they had not heard from Decker-Keres in several weeks and noted that she lives alone.

No arrests have been made and officials have not released any information on a potential movie or suspect at this time. The body discovery remains under investigation.

*Editor's Note: The video in the player above is from a previous report.