Joseph Mermer was found dead inside the house on his birthday. 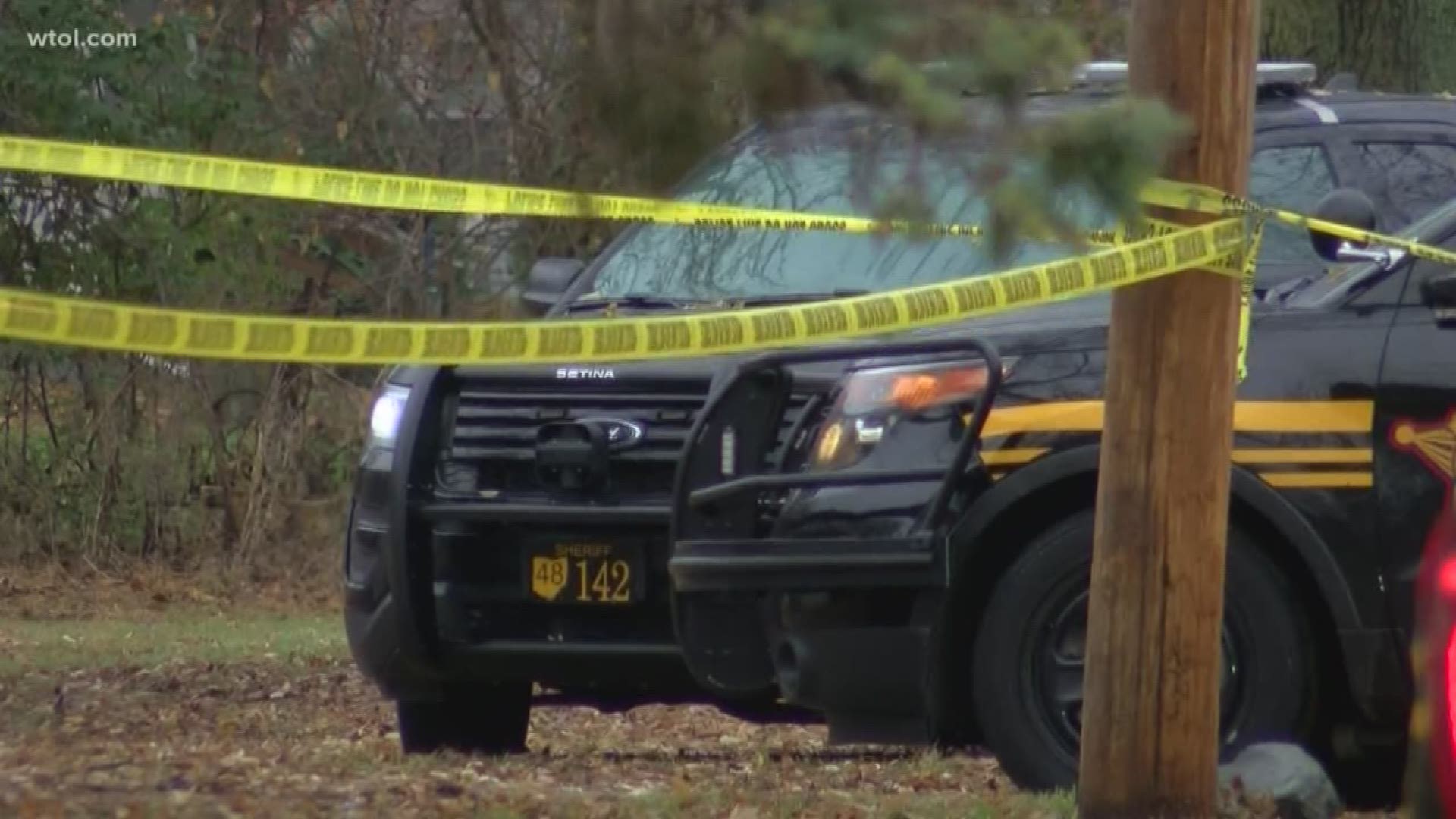 Capt. Matt Luetkke said Friday afternoon that the death is being investigated as a suicide and there is no danger to the public.

Lucas County Sheriff's Office deputies were called to a report of a body found in the 800 block of South King Road at Angola on Thursday afternoon.

According to law enforcement, a family friend reportedly went to check on Mermer and found the house locked. The friend then climbed through a first-floor window and found Mermer's body, with blood at the scene.

Capt. Matt Luetkke with the Lucas County Sheriff’s Department said a 911 call came in just before 1 p.m. to Springfield Fire and Rescue about an injured man found dead at the Springfield Township residence.

First responders arrived and Lucas County Canine Care and Control was summoned to help contain a family pet. Detectives on scene also called for the aid of the Ohio Bureau of Criminal Investigation to help collect evidence.

Detectives and investigators were on scene until about 9 p.m. Thursday. An autopsy will be conducted by the Lucas County Coroner's Office and the investigation is ongoing. 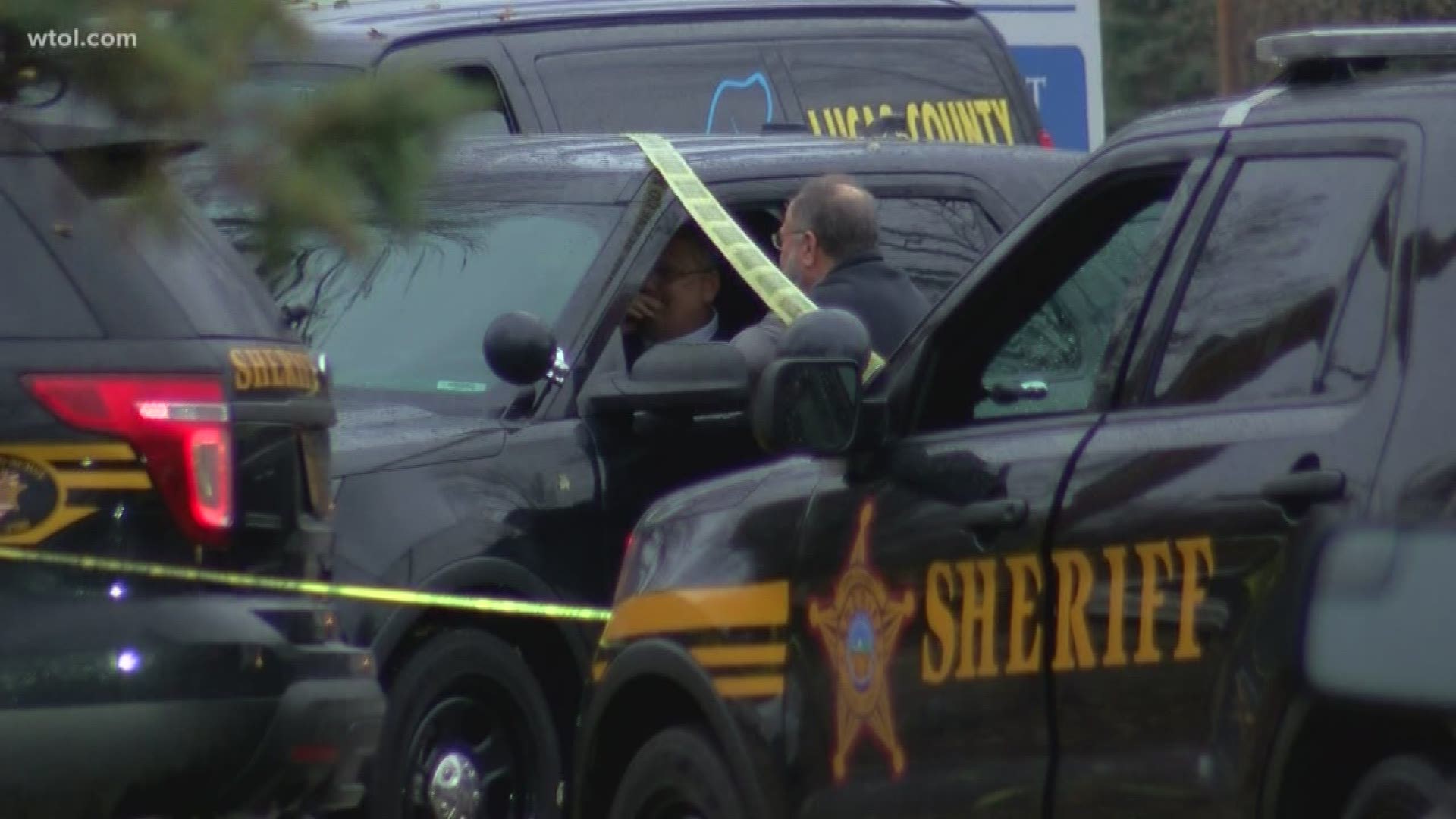 RELATED: Documents reveal how Alexis Crawford was strangled to death