BGSU placed him on paid leave pending an investigation. 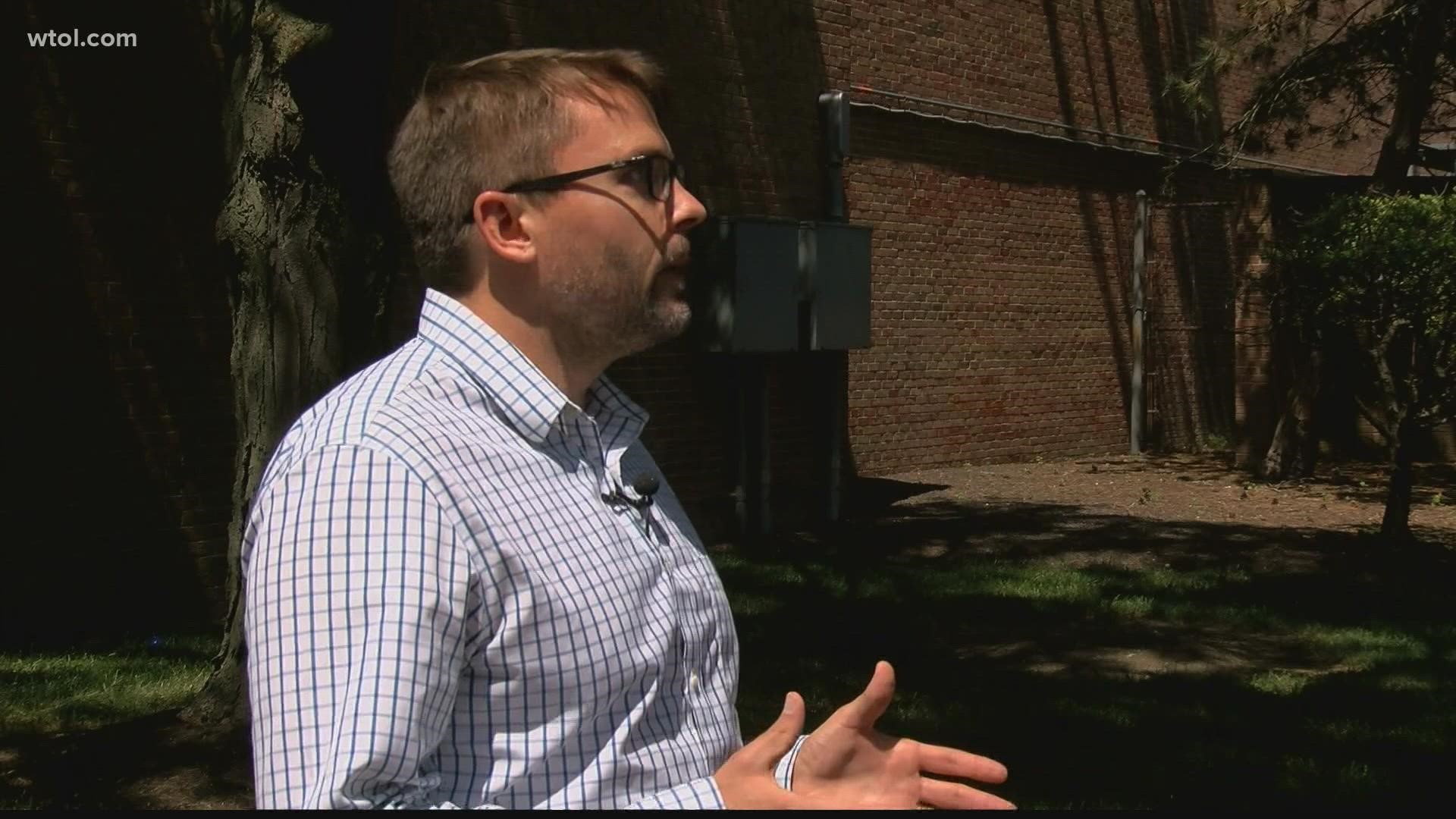 Timothy Davis was indicted last week on three counts of rape. According to the indictment, the alleged victim is under 10 years old.

According to BGSU spokesman Alex Solis, Davis was placed on paid leave.

"Faculty member Tim Davis was arrested last week for a three-count criminal indictment in the Lucas County Common Pleas Court," Solis said. "The University has placed this employee on paid leave, pending investigation. BGSU has no further comment regarding this personnel matter.

According to BGSU's website, Davis is a member of the biological sciences department.