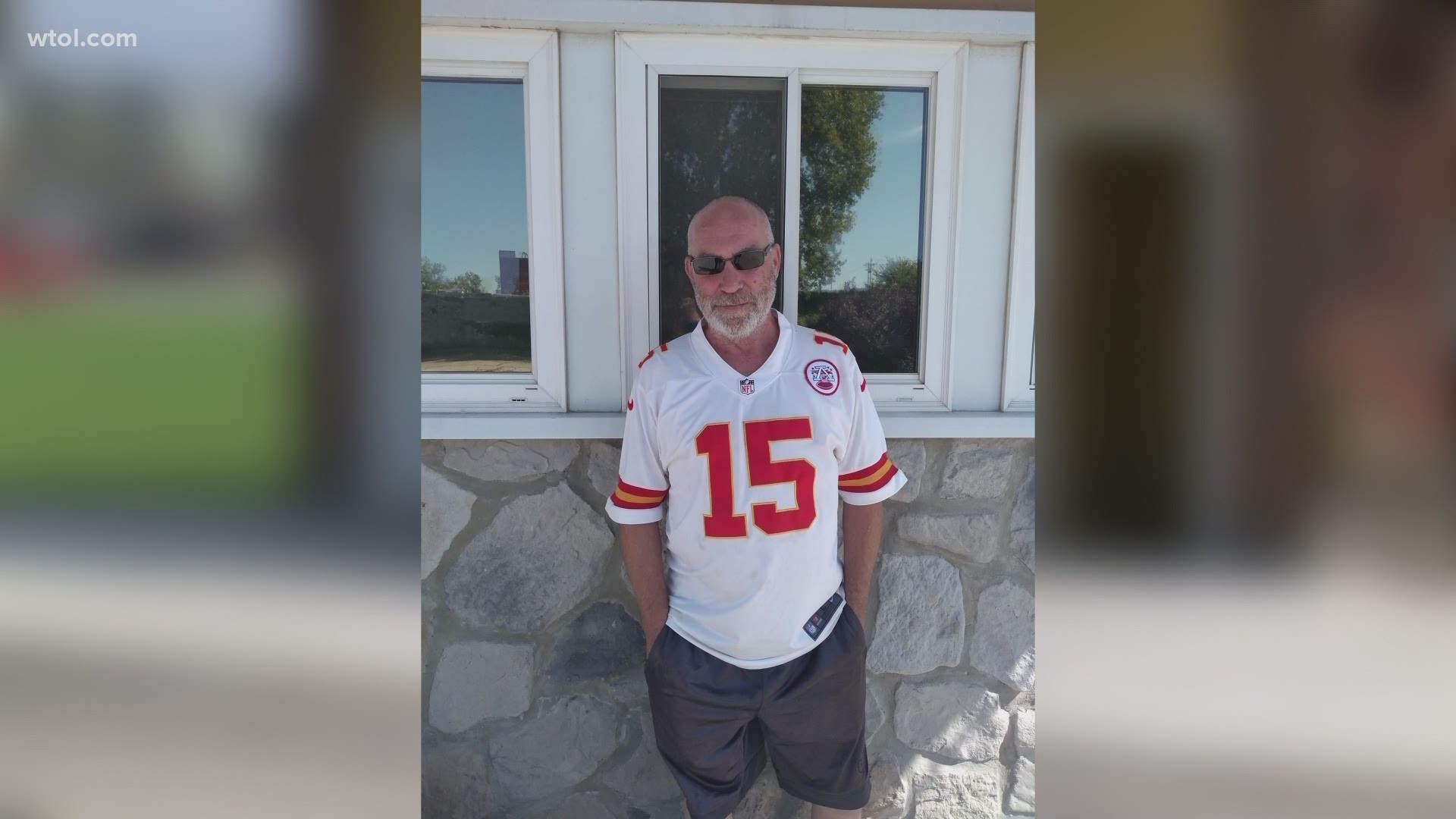 TOLEDO, Ohio — The April death of a 60-year-old man has been ruled a homicide by the Lucas County Sheriff's Office, bringing the city's total homicides to 24 so far this year.

Keith McVicker suffered blunt head trauma in an incident on April 26 and was examined on April 30, the coroner's office said.

An employee of Jordan's Place bar on Euclid Avenue in east Toledo found McVicker unresponsive in his apartment above the bar, according to a police report.

The report also states McVicker was involved in a fight outside the establishment overnight on April 26 into April 27. He was last seen at the bar around 8 p.m. April 27 and was later found dead in his apartment on April 29 shortly before 1 p.m.

"Keith was a very, very loving person," bar manager Heather, said. "At almost two in the morning, what could've been so bad to do something like that to him? If you would've gotten to know him, you would've loved him too."

Heather said McVicker, an Airforce veteran and father of five, was a regular. He would help clean and take out the trash, and he made friends with anyone who walked inside.

On Wednesday, TPD said they were looking to speak to multiple unidentified individuals regarding the crime. Those people are not considered suspects at this time.