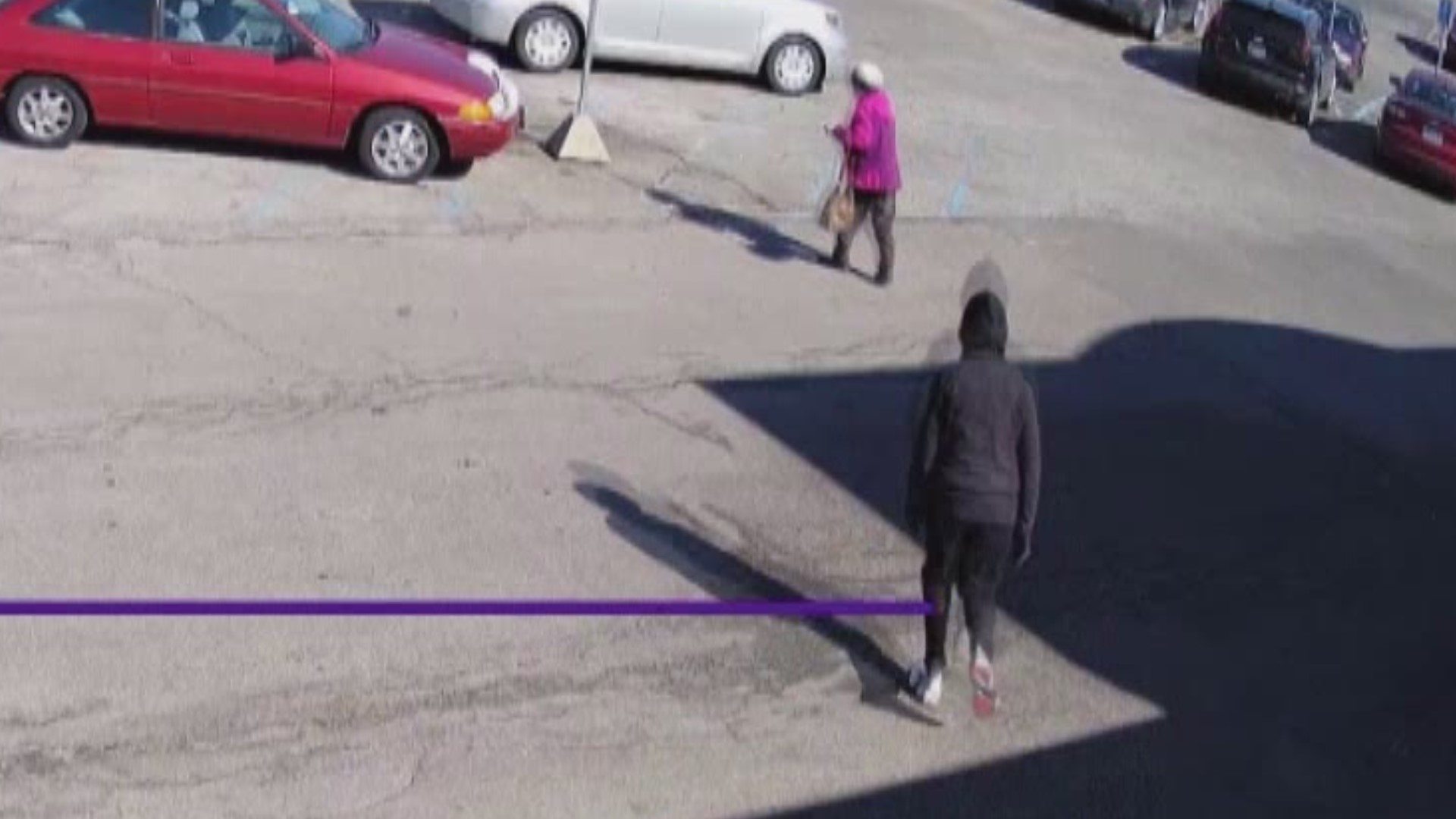 TOLEDO, Ohio — An elderly woman had her purse snatched from her in the parking lot of a west Toledo grocery store.

Poson Price, 87, was robbed by two female suspects just before noon Wednesday at the FoodTown on West Central Avenue. Both suspects fled on foot and are seen on surveillance video.

Price was treated at the scene for minor injuries.