Police say none of the victims' injuries seem to be life-threatening at this time. 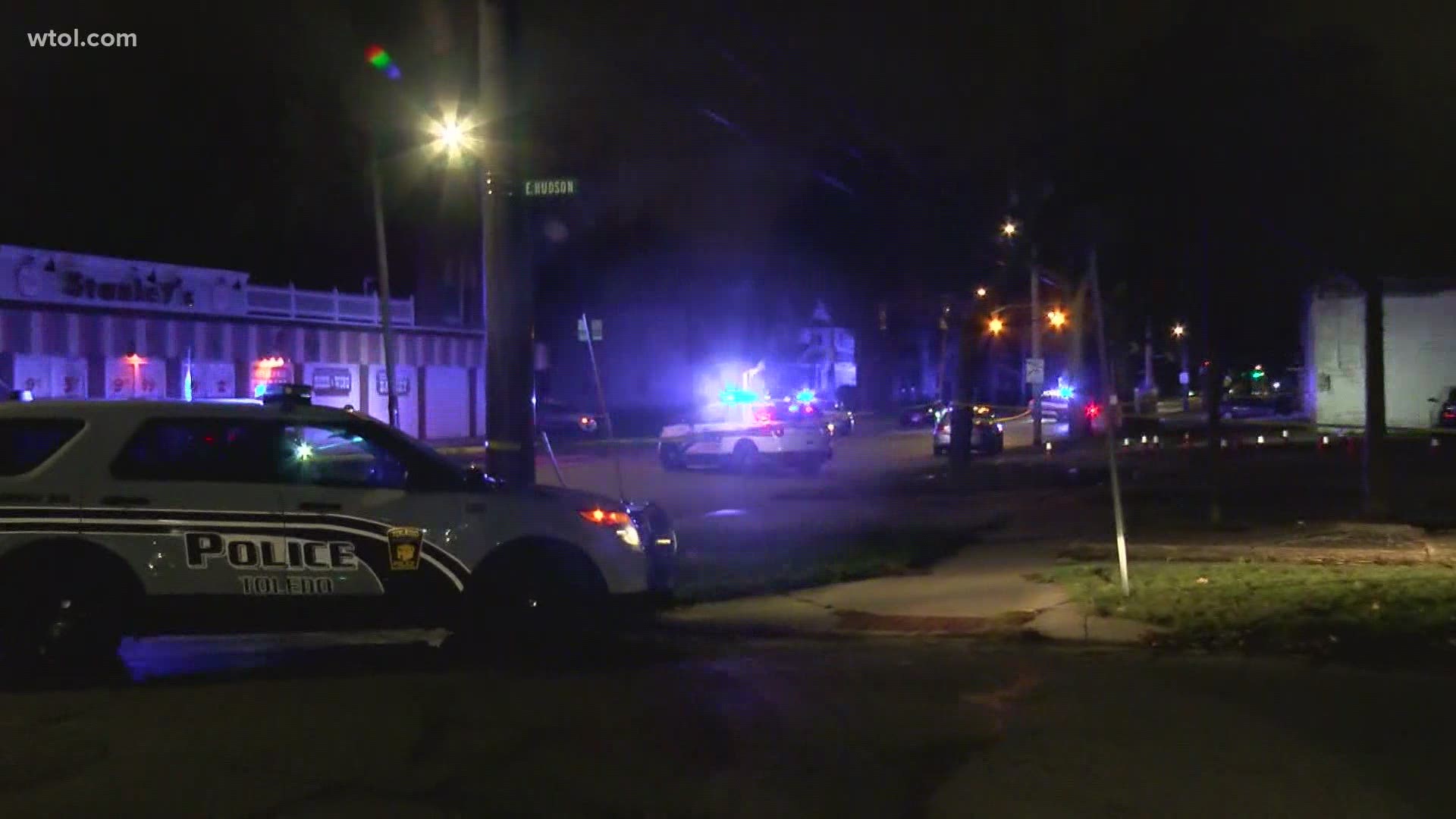 TOLEDO, Ohio — Six people were shot overnight in north Toledo after a party at an after-hours club went south, according to police.

Laurence Kehr, 65, who lives on East Hudson Street was in his house when he got up to go to the bathroom and was struck inside his home by a stray bullet, according to authorities on the scene.

Police say none of the victims' injuries seem to be life-threatening. Four of them were identified as Isaiah Hill, Desean Payne, Dominic Buford and Tyahanna Stevenson.

Authorities said they talked to witnesses at the hospital, but they didn't cooperate.

Police are still looking for the suspect. If you have any information, call Crime Stoppers at 419-255-1111.

Maumee police trying to identify suspect of breaking into car