IMPD officers responded to more than a dozen shootings over the Fourth of July weekend. 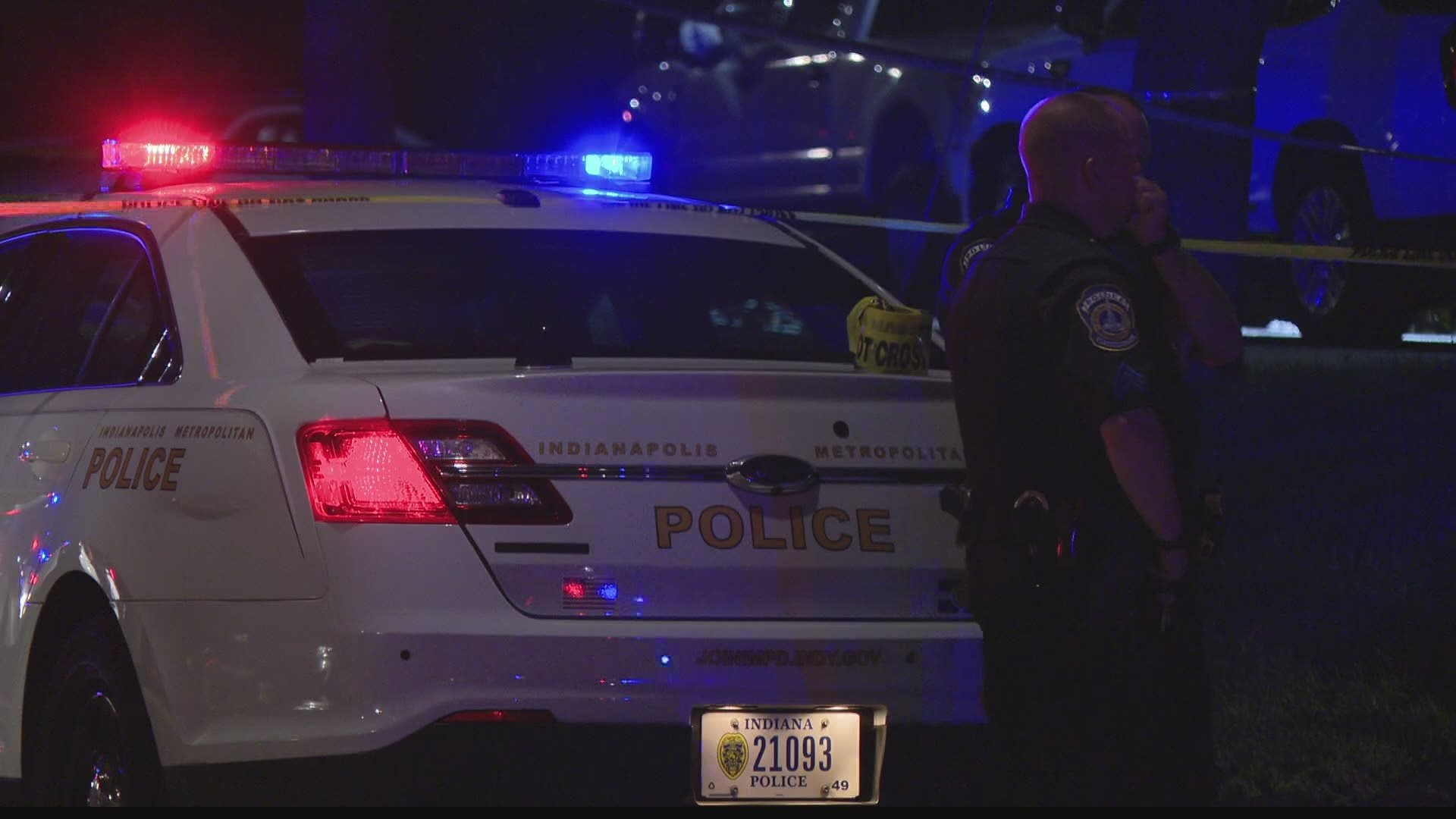 INDIANAPOLIS — The Fourth of July weekend in Indianapolis was a violent one, with IMPD responding to more than a dozen runs for shots fired since Friday.

The violence started Friday around 4:45 p.m. outside an east side business at 38th Street and Post Road. Two women were shot at that location. A 22-year-old pregnant woman died. The condition on the second victim is not known at this time.

Saturday morning around 10:30 a.m., a 22-year-old man was found shot in a field near an apartment complex on Fox Harbor Drive. Medics pronounced him dead at the scene. A bicycle was found next to his body, according to an IMPD spokesperson.

Then, around 5 p.m. Saturday, a 65-year-old man was found shot and killed inside an apartment in the 10000 block of Pineneedle Court, near 42nd Street and Mitthoeffer Road. On Sunday, police arrested Daniel “Cory” Rhodes, 38, for his alleged role in this homicide.

On Sunday around 5:45 p.m., Lawrence police were called to an apartment complex in the 4200 block of Bridle Lane, near 42nd Street and Franklin Road. When officers arrived, they found a 20-year-old man suffering from at least one gunshot wound. He later died at the hospital.

IMPD responded to a double shooting Sunday night, shortly after the downtown fireworks ended. The incident happened around 11 p.m. in a parking lot near Vue Luxury Apartments in the 700 block of East Georgia Street, which is east of South College Avenue. Police said a car pulled up to the gathering, and a person got out of the car and shot a man and a woman. Police said the suspect got back in the vehicle and fled before officers arrived. IMPD said the man was in critical condition and later died. He was identified by the coroner's office as 35-year-old Dominick Rice. The woman is in stable condition.

IMPD also responded to shots being fired at the following locations over the weekend:

What other people are reading: