Columbus police said the suspects led officers on a high-speed chase from German Village to North Stygler and Agler roads before crashing the vehicle. 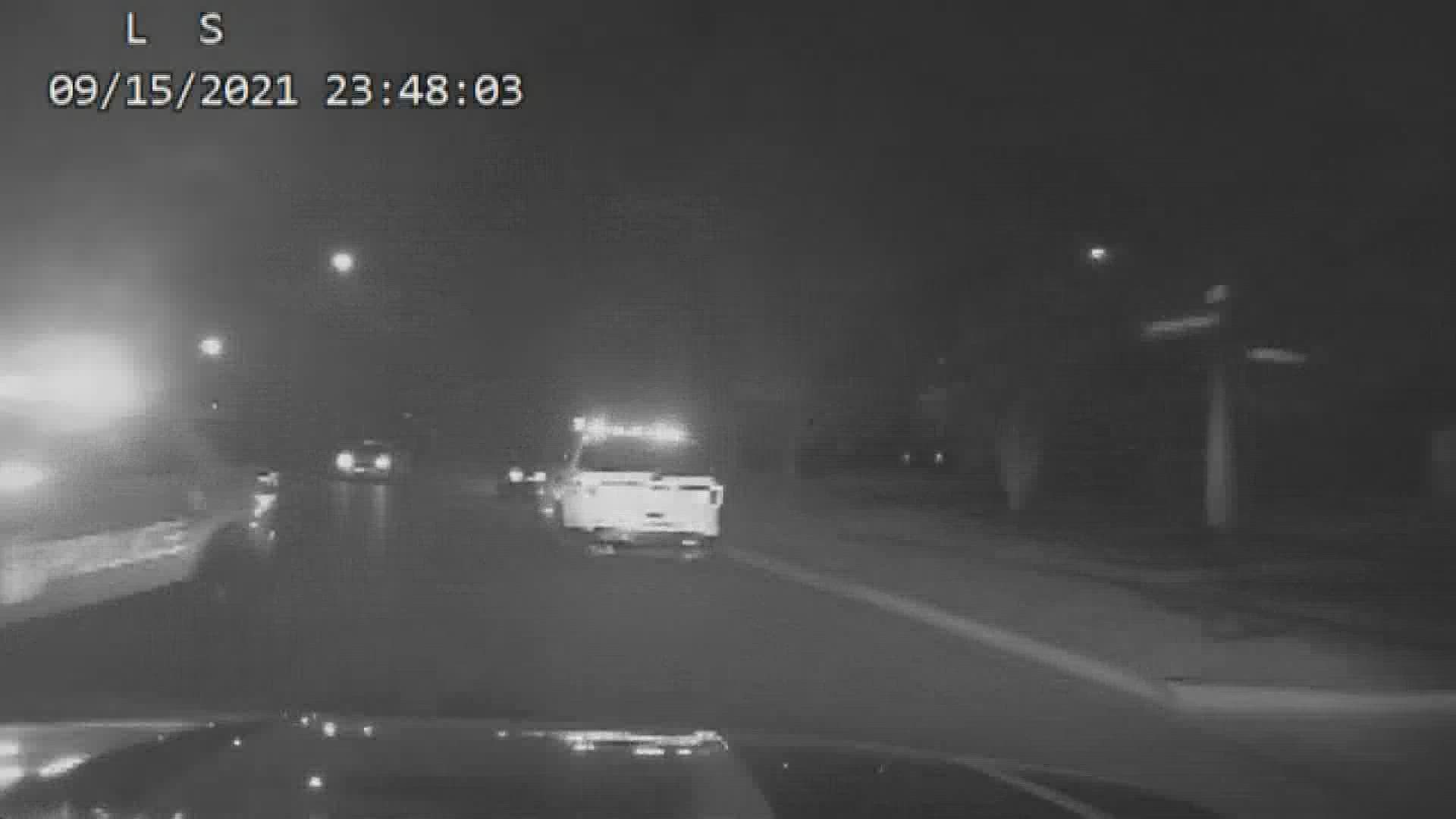 COLUMBUS, Ohio — CrimeTracker 10 first reported in January on an increase in carjackings throughout Columbus and central Ohio neighborhoods - with teenagers often suspected in the crimes.

The latest suspects are just 12 and 13 years old.

According to Columbus police, on Sept. 15, two boys carjacked someone and then led police officers on a high-speed chase from German Village to North Stygler and Agler roads before crashing the vehicle.

Officers said the 12- and 13-year-old had an airsoft gun with them when they were apprehended. Both were taken to the hospital for minor injuries from the crash. They were both charged with robbery and kidnapping

“During this pursuit, there were speeds in excess of 100 miles an hour. Think of the amount of people who could have been hurt during that,” Columbus Police Sergeant James Fuqua said.

German Village resident Amber Bova told 10TV that crime in the area has jumped in the past month. She said she recently scared off a man trying to break into her car.

“It's increasing more and more every day. In the last month and a half in a 20-yard radius, we've had a house broken into, a car broken into and someone robbed at gunpoint,” Bova explained.

Police said two other recent carjackings in the German Village neighborhood also involved "very young kids" as suspects. It's unknown at this time if the boys who are accused of leading officers on the high-speed chase last week were involved in those incidents.