Each year, the Ronald McDonald House Charities of Northwest Ohio serves an average of 650 families. On Monday, they celebrated their service for the 37th time. 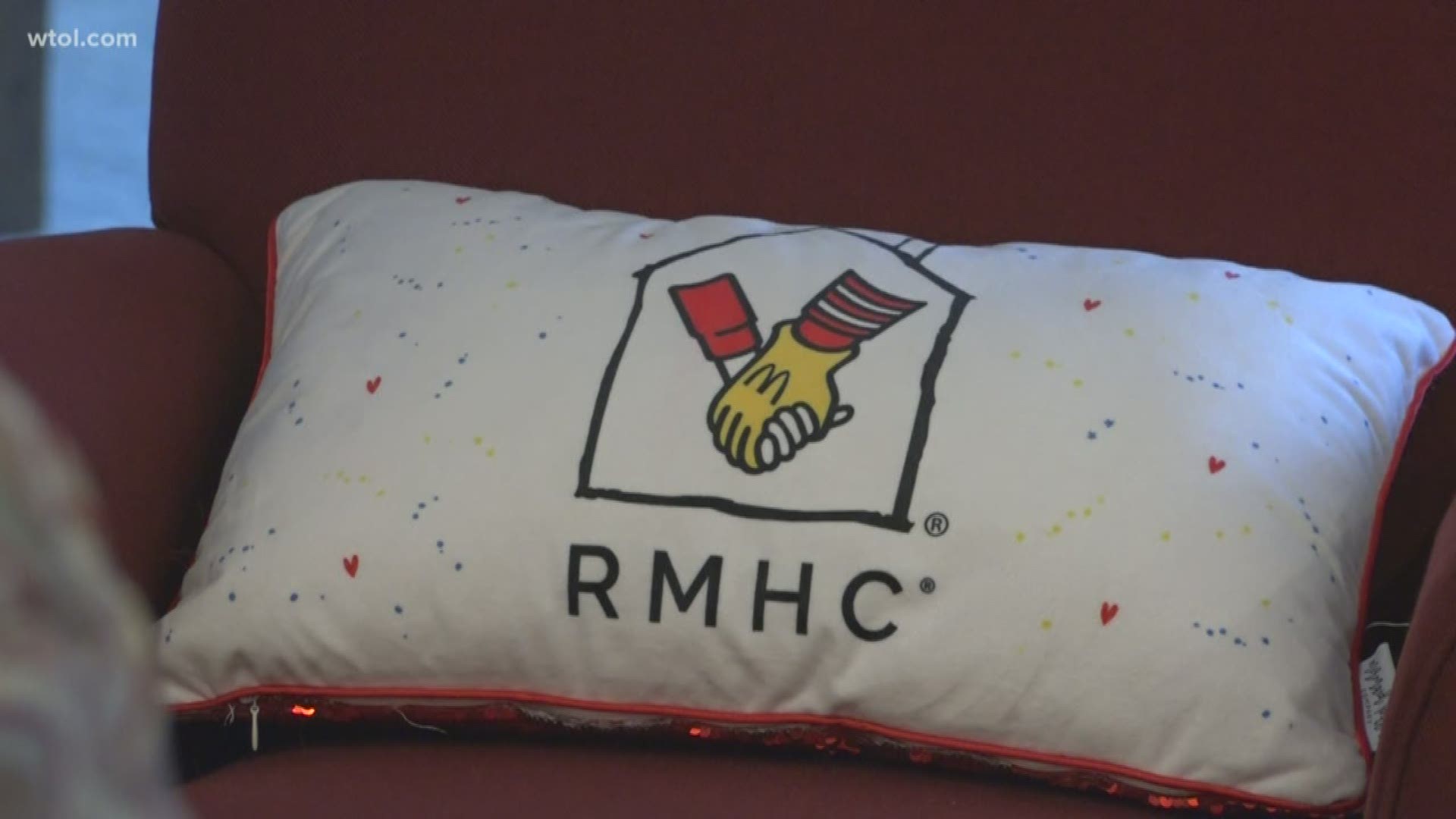 TOLEDO, Ohio — The Ronald McDonald House Charities of Northwest Ohio has been able to serve families for almost four decades.

Monday marked the 37th year the house opened in the area, although their current facility on Monroe Street only opened in 2015.

To celebrate being open and serving families for another year, the charity held an event for the community and people who currently stay there.

"It means a great deal, there are so many families who would not be able to be this close to their children had they not have the service provided. For instance, me, I live 45 minutes away. I would not be able to be here daily; gas prices and just life in general," said Katy Mossner, who is currently staying at Ronald McDonald House.

She said that being able to stay at the house is one less stress. She said she's thankful for the service they have been able to provide.

Since its opening in 1974, the charity has served over 25,000 families throughout southeast Michigan and northwest Ohio, according to the organization.

A spokesperson with the house said they are able to hold up to 28 families. Their current occupancy is 27.

'Whose side are you on?' | After murder of Houston officer, police chief blasts senators and the NRA