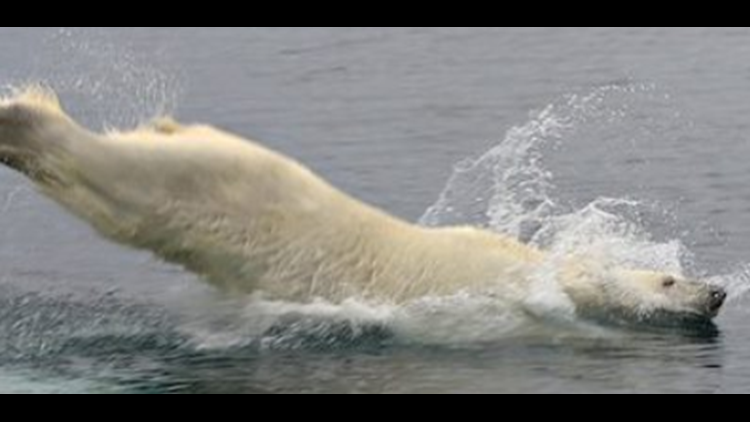 TOLEDO (WTOL) - The 90th annual Polar Bear Plunge into the Maumee River will be diving into Perrysburg New Year’s Day at a new location according to the Sentinel Tribune.

The Sentinel Tribune reports that this year, the dip will be held at Buttonwood Park 27174 Hull Praire Road instead of Memorial Park. This comes after the Waterville Historical Society announced the plunge would be cancelled due to the construction of the new Waterville Bridge.

“Tradition. Traditions are important to carry on. It’s a way to welcome in the new year, cleanse your body in the Maumee River,” Adam Freeman, the event organizer told the Sentinel Tribune.

Based upon the responses to the event’s Facebook page, at least 200 people are expected to attend.

“This is not a sponsored event simply an open invitation. It is advised participants wear shoes and avoid diving into the water,” according to the event’s Facebook page.

"We’re going to see what happens,” said Freeman. “The more people, the merrier.”

Residents of Waterville and surrounding areas have been jumping into the Maumee River since 1929.

The tradition was started by Waterville resident Herb Mericle. It is said that every year at 2:30 p.m on January 1, he went into the water to honor his late wife who he married at that time of day.