The coalition will be hosting a rally in Perrysburg as well as a candlelight vigil for the victims of a March 16 mass shooting at three Atlanta area spas. 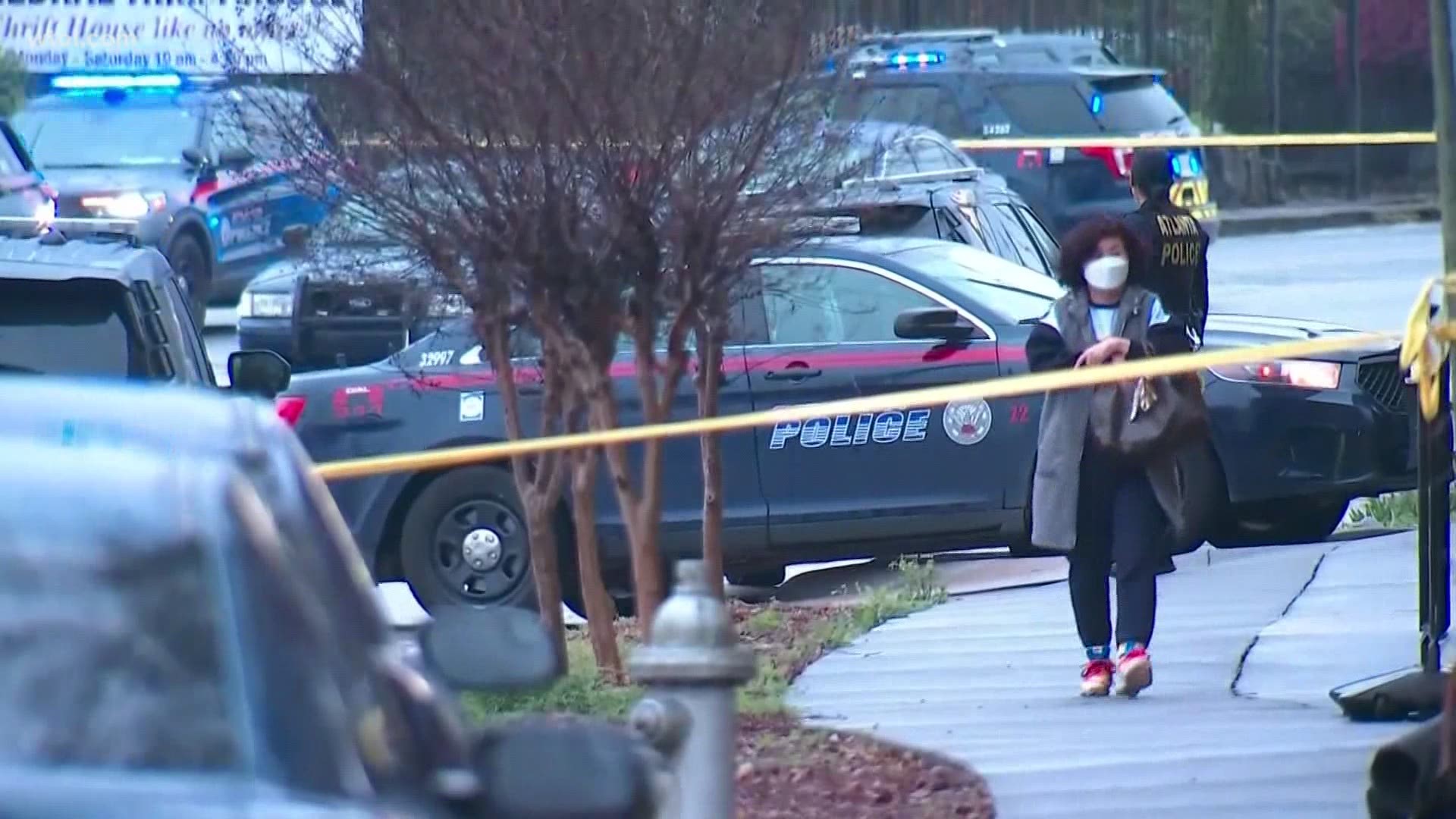 PERRYSBURG, Ohio — Reports across the country are on the rise in attacks and hate crimes against the Asian American community during the coronavirus pandemic.

Now, there's an effort in northwest Ohio to stand up against the hatred.

The Perrysburg Coalition for Inclusion and Social Justice is a group that does educational and policy work such as racism in policing and housing.

The group will be hosting a #StopAsianHate rally in Perrysburg this weekend as well as a candlelight vigil for the victims of a March 16 mass shooting at three Atlanta-area spas, six of whom were women of Asian descent.

The group's goal is to let members of the community who may feel threatened because of the current climate know they're not alone.

According to Stop AAPI Hate, roughly 3,800 hate crimes against Asian Americans have been reported from March 2020 to April 2021.

Former President Donald Trump has regularly referred to the coronavirus as the "Chinese virus," and a recent study showed that just one of his references to that phrase increased the use of anti-Asian hashtags on Twitter.

"It's easy when these things are not visible to feel really alone and we don't want our community members to feel silence is complicity. So I'd really just love to encourage people to come, wear a mask and bring a sign," Jolie Sheffer, the chair of the coalition said.

Sheffer said she wants to make sure the Asian community is receiving the same kind of support both locally and nationally as other protest movements.

Both the vigil and protest are scheduled for Saturday, April 3 at Woodlands Park starting at 3 p.m.