The Tennessee Pass line hasn’t been used since the late 1900s but could see trains again with plans to restore passenger travel. 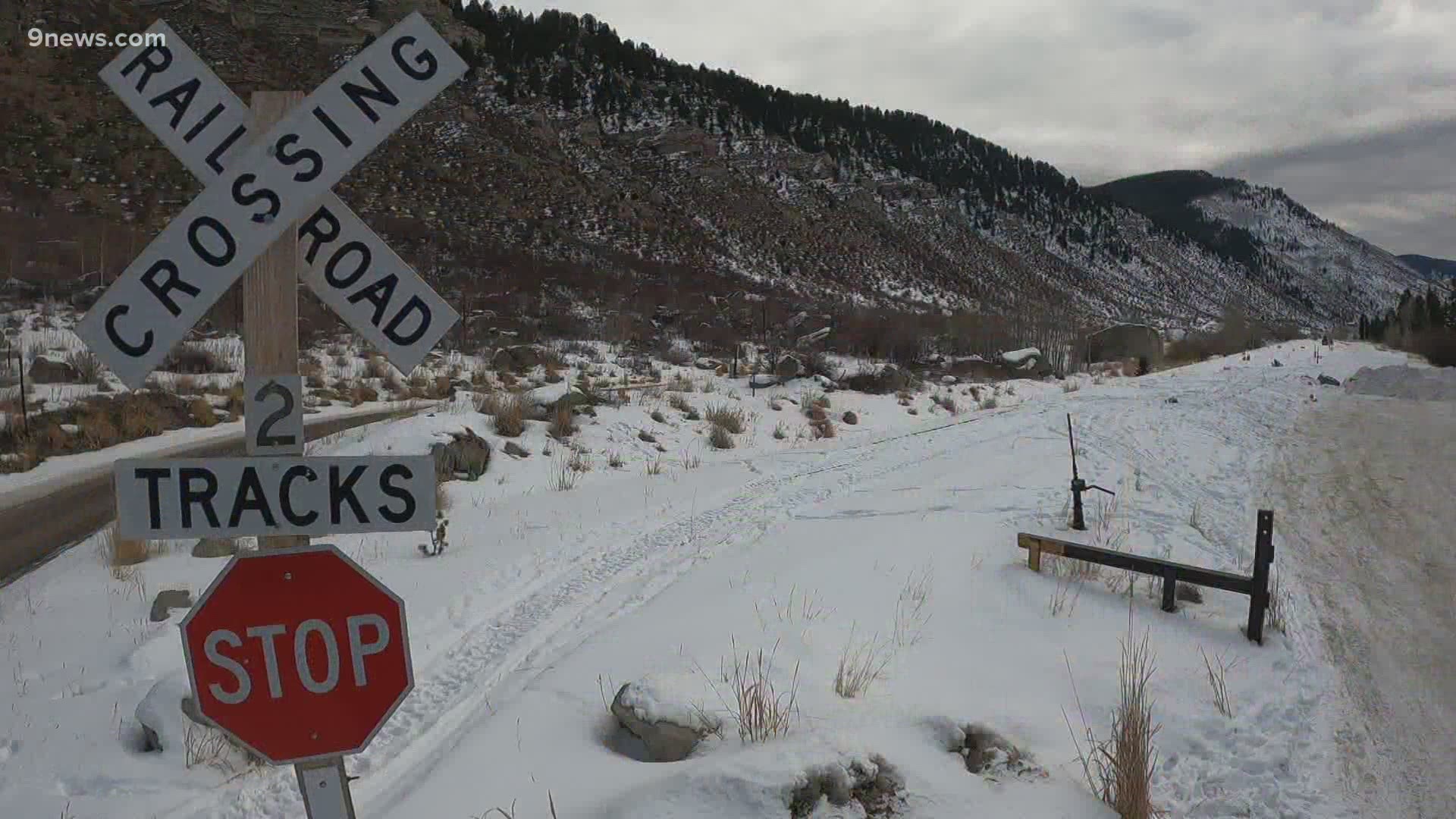 MINTURN, Colo. — Trains haven’t used the tracks that make up the Tennessee Pass line since the late 1990s, but Sara Cassidy with the Colorado Midland and Pacific Railway Company said that could be changing soon. “We hope with the community’s interest there’s a possibility for trains to run again."

The Colorado Midland and Pacific Railway Company has been talking and working with communities located along the line to see about returning train service along 160 miles of track roughly between Cañon City and Eagle.

“The town of Sage is just beyond the town of Eagle between Eagle and Gypsum, and Parkdale is just west of Cañon City on the south end of the line,” Cassidy said.

The idea is to use trains to bring people on vacation or heading to work in and out of the mountains while also carrying some freight.

“There’s a lot of talk about congestion on roadways workforce housing and connecting these things,” Cassidy said. “We’re just really excited to bring another option to the table with the Tennessee Pass Railway.”

The Colorado Midland and Pacific Railway Company said the likely goods carried by the trains will be lumber and gravel, and they don’t have plans to transport oil. There are still several months of ideas and plans to go through with towns along the line, but the rail company hopes by the spring they will have a better idea of when trains might be able to return to the Tennessee Pass line.