Spruce up your holiday decor with potted evergreens

Jenny Amstutz with Nature's Corner explains how using a potted evergreen is different than decorating your home with a cut evergreen this season. 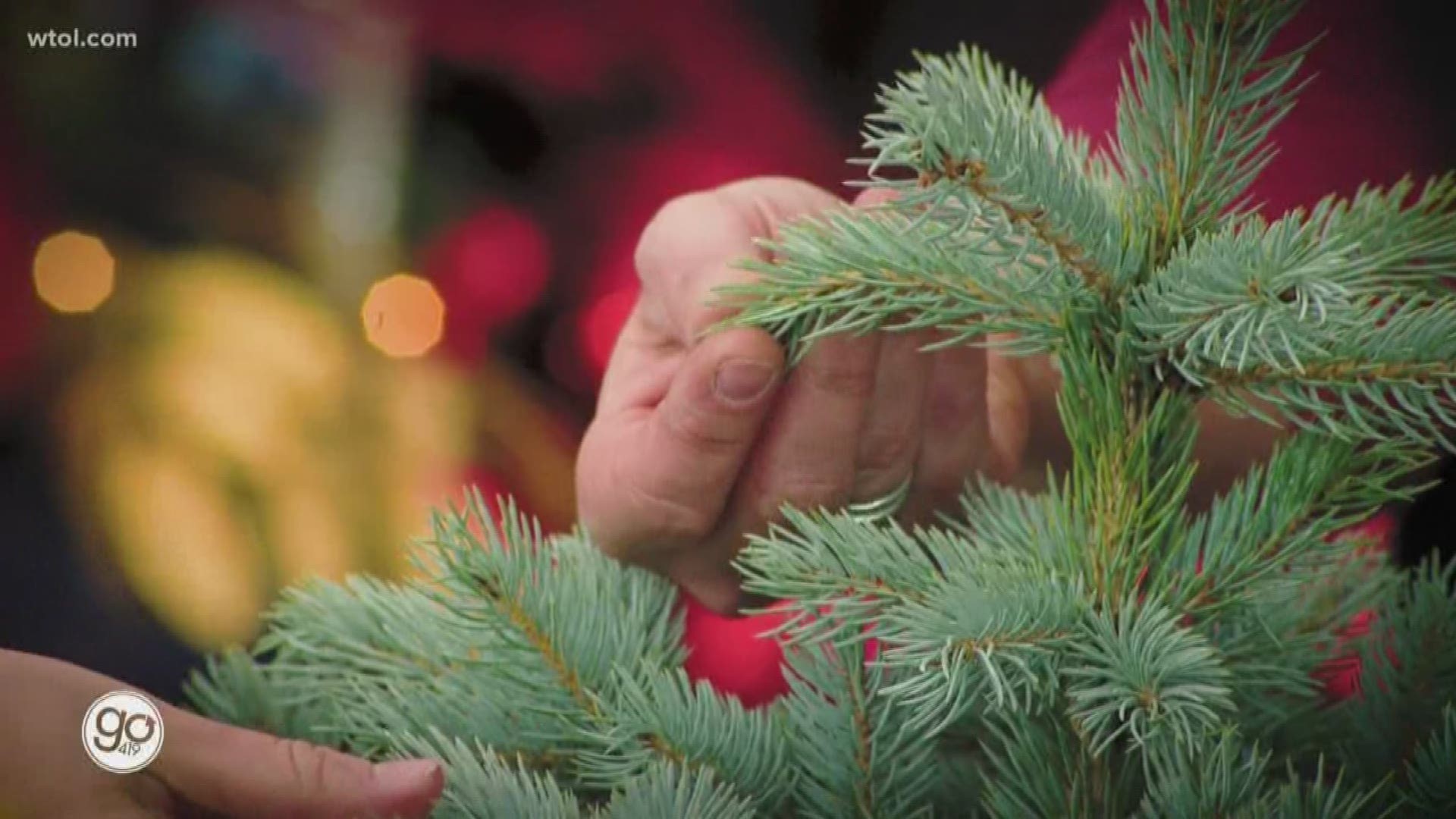 HOLLAND, Ohio — Evergreens are synonymous with the winter season, and many people may be looking to use them as part of their holiday decorations.

What you may not know, is that using a potted evergreen is a lot different than using a cut evergreen.

"One big thing you have to remember is that you can only have a potted evergreen in the house for maybe a day or two," Jenny Amstutz with Nature's Corner said. "It’s nice and warm inside you house so you're taking a dormant shrub or tree outside in the cold and bringing it indoors where it’s really warm.  It’s going to want to open up these buds just like if it were spring."

Jenny warns you have to be really careful. If you were to keep your potted evergreen inside for the month of December and move it out in January, all of that new growth is going to be damaged.

A potted evergreen, however, would make for a beautiful decoration outside your home. Jenny suggests putting one on either side of your front door in an urn.

"You can add some evergreen swags around the base of it, you can put berries in the holly," Jenny said.

"It makes it feel a little more natural and I think it’s pretty if you add a bow so it’s really noticeable from the street," Jenny said. "Have fun with it. Don’t be afraid, just add more to it."

Potted evergreens can also be planted for later. However, it is best to make sure you dig the hole now before the ground begins to freeze.

"It’s a lot easier to do now than in January. So, dig the hole now and maybe put a bag of mulch over it to keep the area from filling up with snow and then after you’re done using this for Christmas, go put it outside," Jenny said. "Plant it like normal, use good top soil, put some mulch on the top of it and you’re all set."

When utilized correctly, potted evergreens can be the holiday gift that keeps on giving.

RELATED: Put the final touches on your garden before closing up shop for fall