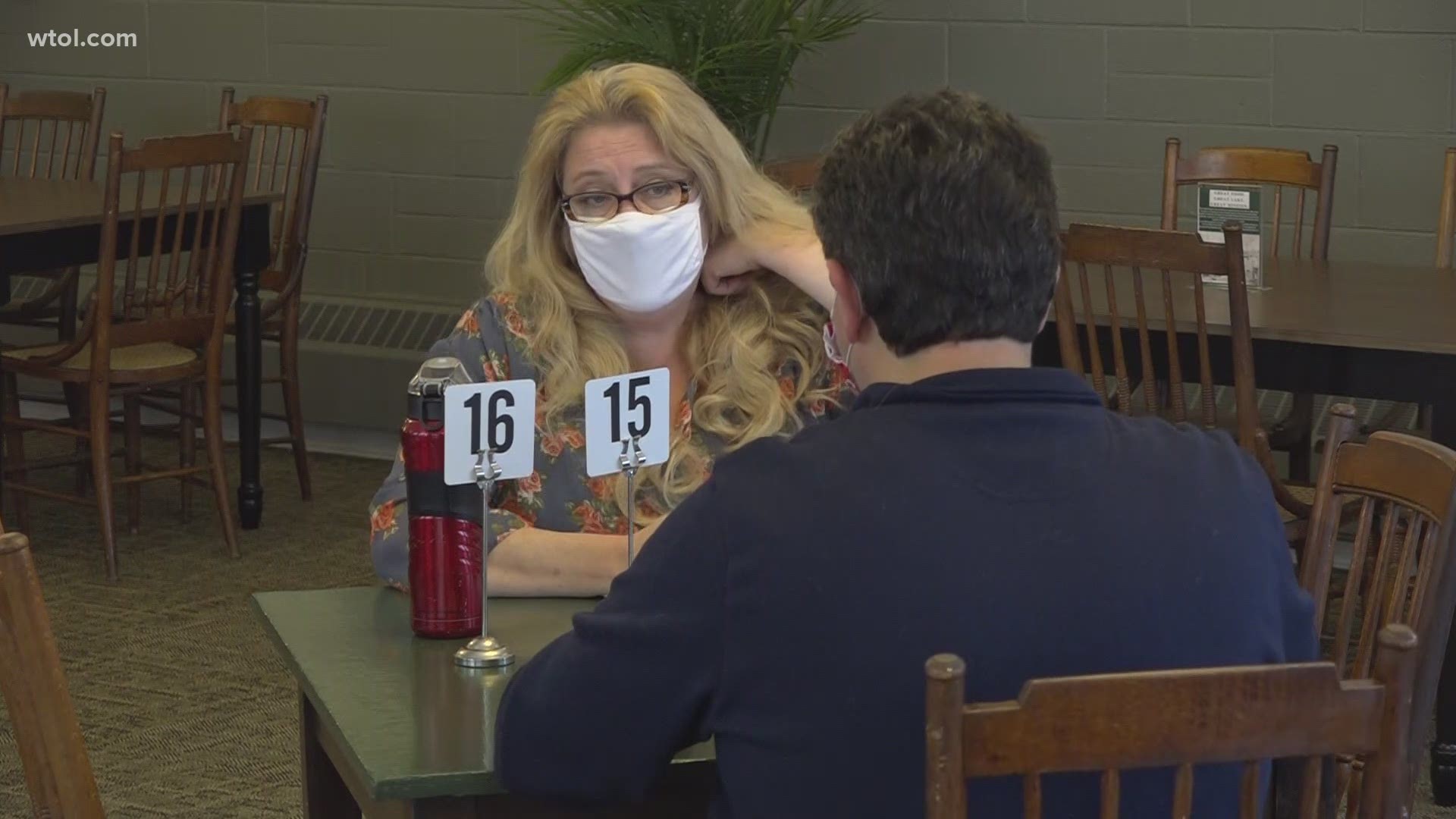 LAKESIDE MARBLEHEAD, Ohio — A popular Lake Erie destination launched a new business that caters to both tourists and locals year round.

Lakeside Ohio is celebrating its 147th year as a spring and summertime destination.

But outside of a nearby pizza shop, Lakeside itself has never had a year-round eatery.

During this week however, they officially opened their Slack House historic café this.

Now year-round residents and visitors can enjoy a burger, perch sandwich, fries and indulge in one of these over the top milkshakes anytime they want.

"I kind of get sad when I see everybody leave in the fall, and I know that our wonderful restaurants and things are going to close. I get happy when I see them come back open in the Spring. But, this gives us that live here and those that come to visit for maybe a weekend here and there an opportunity to have a place to come together," said Director of Culinary Services at Lakeside Chautauqua, Stacy Maple.

The space was the site of the original Slack House before it was demolished in 1964, then a new building housing meeting rooms was built.

With fulltime culinary staff already on site, the transition into a restaurant only cost Lakeside about $17,000.

The year-round restaurant was the brain child of new president and CEO Dan Rogers.

A percentage of the restaurant proceeds will be donated to fund Lake Erie ecology and environmental initiatives.

Dan hopes to eventually launch or expand other official Lakeside businesses to year round as well, and he also hopes to inspire other locally owned businesses to potentially do the same.

"If we venture out, do some experimentation and follow the market, even drive the market; then I think Lakeside, and Marblehead and this area up around here is a great destination location for people to think about in the Fall and Winter months," said Rogers.

Credit: Jon Monk
The Slack House offers over the top milkshakes to top off your meal