On the rise: New bakery is mixing it up to bring creative, all-natural creations to Rossford

Crowned Cakes by Jess has opened up on Dixie Highway. Already, it's making a statement with its menu full of goodies made only with natural ingredients. 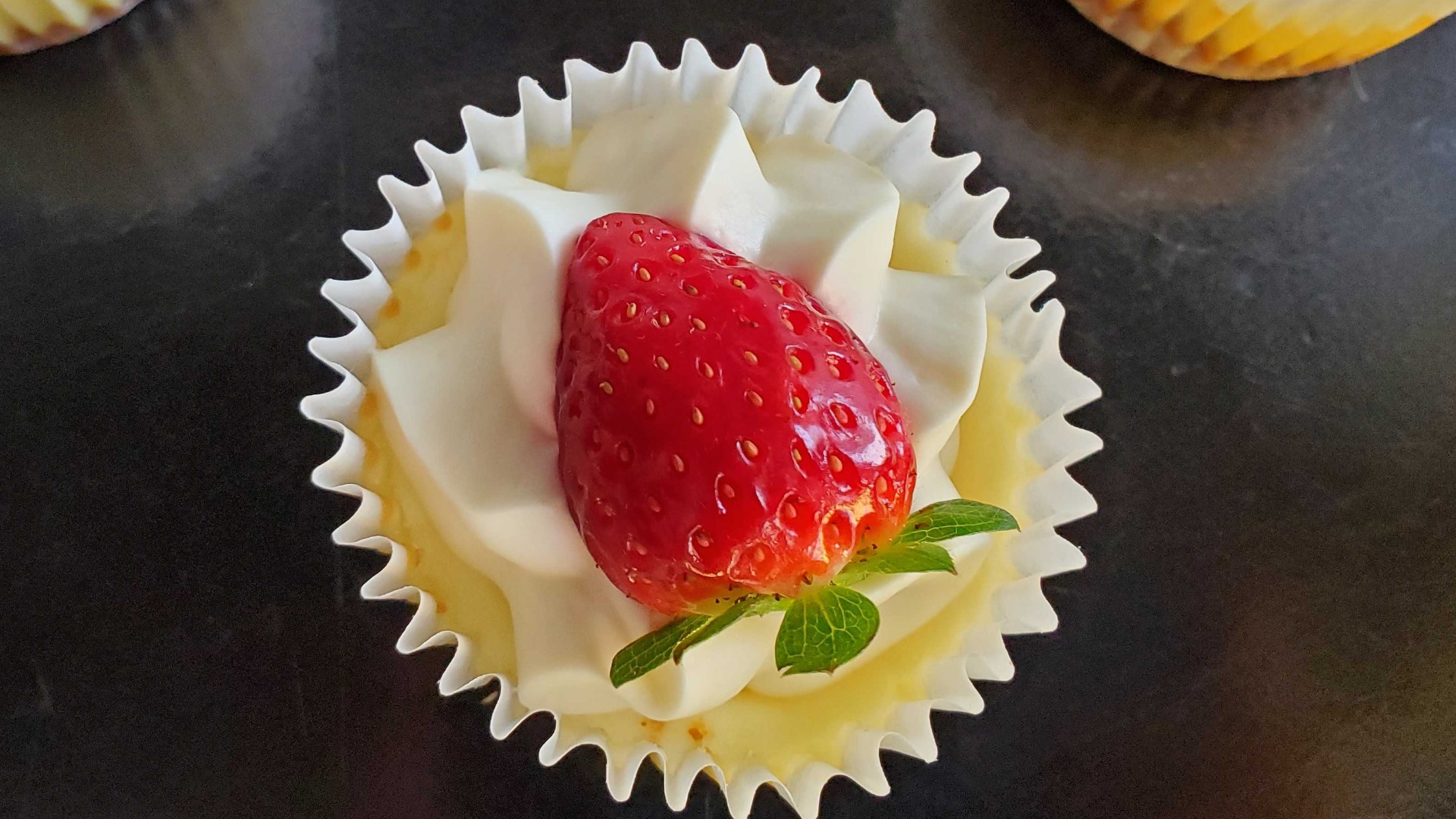 ROSSFORD, Ohio — A small bakery popped up in Rossford last month. Already, it's making an impact with additive-conscious foodies.

Crowned Cakes by Jess opened up on Nov. 9. Moving from her home kitchen to the new store front has been a major change for owner Jessica Martin. But, even with a shift in location, the bakery's mission has remained the same: to provide unique and delicious treats using only natural ingredients.

"I've done a lot of research," Martin said. "And I make sure that everything that I put in my buttercream and in my cakes is absolutely as pure as it can be."

Martin's business is four years old, but she has been baking all her life.

"When I was my daughter's age I remember making chocolate chip cookies from scratch," she said.

Martin crafts all her own recipes. You can tell from each bite there is something a bit different about her baked goods. The natural ingredients give her cupcakes more density and can hold their own, without the need for a mountain of frosting on top (although her frostings are equally as delicious.)

Martin also enjoys experimenting with flavors. From a tropical twist on a classic carrot cake, to the sweet and salty pistachio cupcakes, there is always something new and different to try.

Martin's love goes into her cakes and a big part of her business is making custom orders. She seems to love a good baking challenge and said that she's never made the same cake twice.

While the success of her home business and her life-long love of baking would seem to all be leading up to having her own bakery, Martin said that she never really wanted to have a storefront. However, an offer seemed to come for her at just the right time.

The little building has worn many hats over the years, just two of which were a coffee shop and a pizzeria. Martin said that when she was approached about turning that space into her own store, she was just coming down from a major life event — making contact with her biological father for the very first time.

Martin said her father never knew about her. He was in the military and left their home state of Alaska soon after her mother became pregnant. Martin said her mother never told him because she knew he wasn't coming back and didn't want to burden him. Of course, he was hard to track down, as Martin said he could have been anywhere in the world. However, just a few short months ago, Martin and her father were able to connect for the first time in their lives.

Martin said she was feeling so positive after their reunion that she said, "why not," to her new opportunity. Her father works in construction and even helped her remodel the building.

The new store is painted pink, with a small seating area and displays of beautifully decorated sweets, giving off vibes of a cute French patisserie right in the heart of Rossford.

RELATED: Is Frankie's Inner-City on the verge of its last bow?