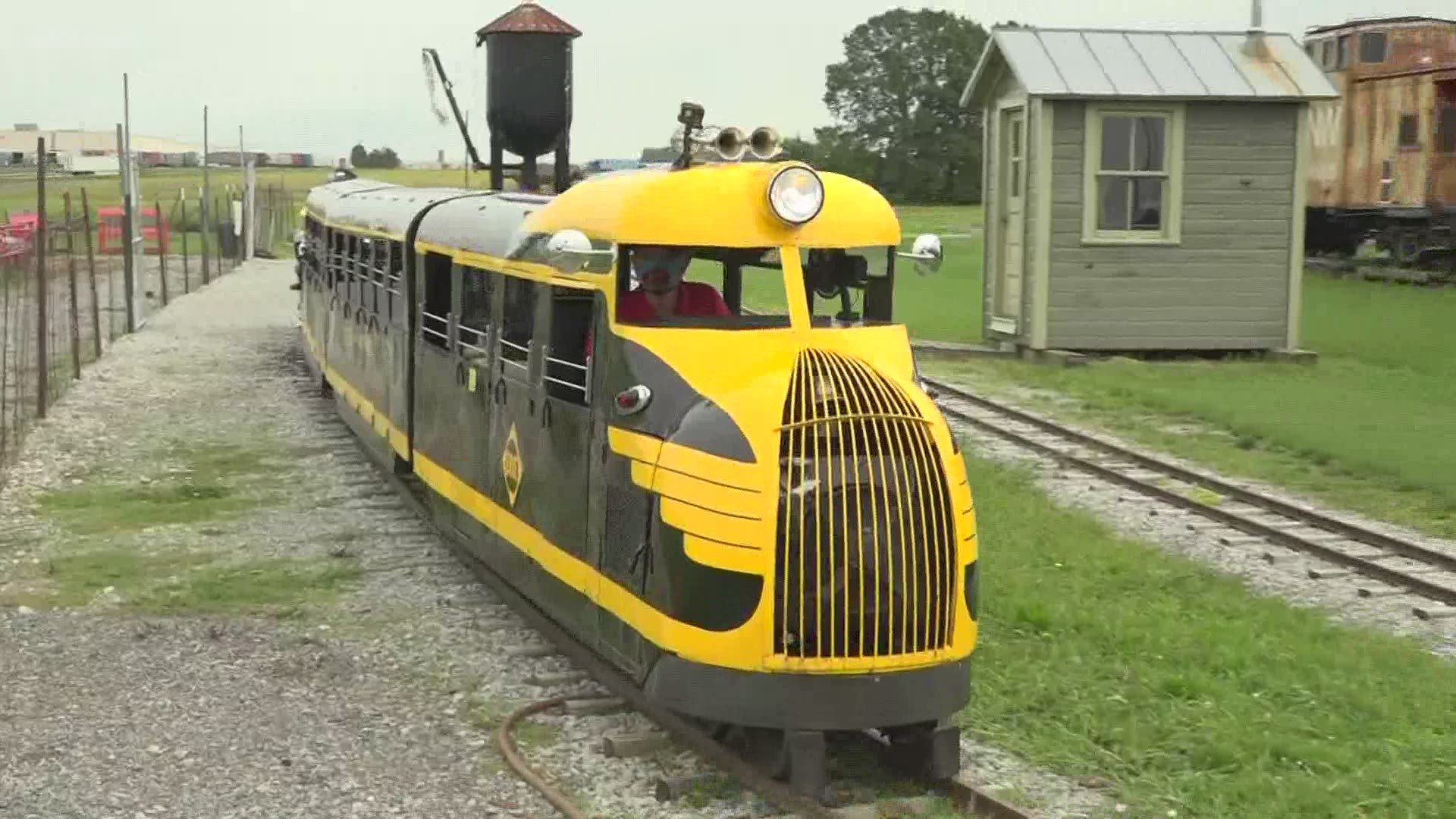 FINDLAY, Ohio — Starting this weekend, you can pick up your fall pumpkin while also enjoying a relaxing train ride with your kids.

The Northwest Ohio Railroad Preservation started up in 1998 and for the last six years, has operated at a location on County Road 99 just north of Findlay.

For the last 18 years, to kick off the Fall season, the preservation hosts special pumpkin train rides for families.

With the purchase of a train ticket, you get to make a stop and pick your own pumpkin before finishing your ride around the quarter mile track.

"When we first started this, everybody said no one is going to buy pumpkins. Who's going to come out to a train museum to purchase a pumpkin? Well, last year I think we sold over 24 tons of pumpkin," said James Gabriel, a Northwest Ohio Railroad Preservation trustee.

Credit: Jon Monk
The Pumpkin Train rides allows you to grab up a pumpkin halfway through the train ride

The pumpkin rides aren't the only thing they offer this season, after Oct. 2, they also host a kid-friendly Halloween express after dark on Saturdays and Sundays.

Jim says about 25% of their annual fundraising comes from the pumpkin train rides.

The goal is to eventually save up enough money to expand the track across the entire groundsand add more exhibits.

"We have lots of plans, funding is always the issue. We would like to build a railroad museum and village out here, a historic village. Which would kind of be in keeping with the types of structures you would find around a railroad," said Gabriel.

The first round of pumpkins will be delivered Friday, Sept. 18, with the pumpkin train rides starting up Saturday and Sunday from 1 .p.m. to 5 p.m. 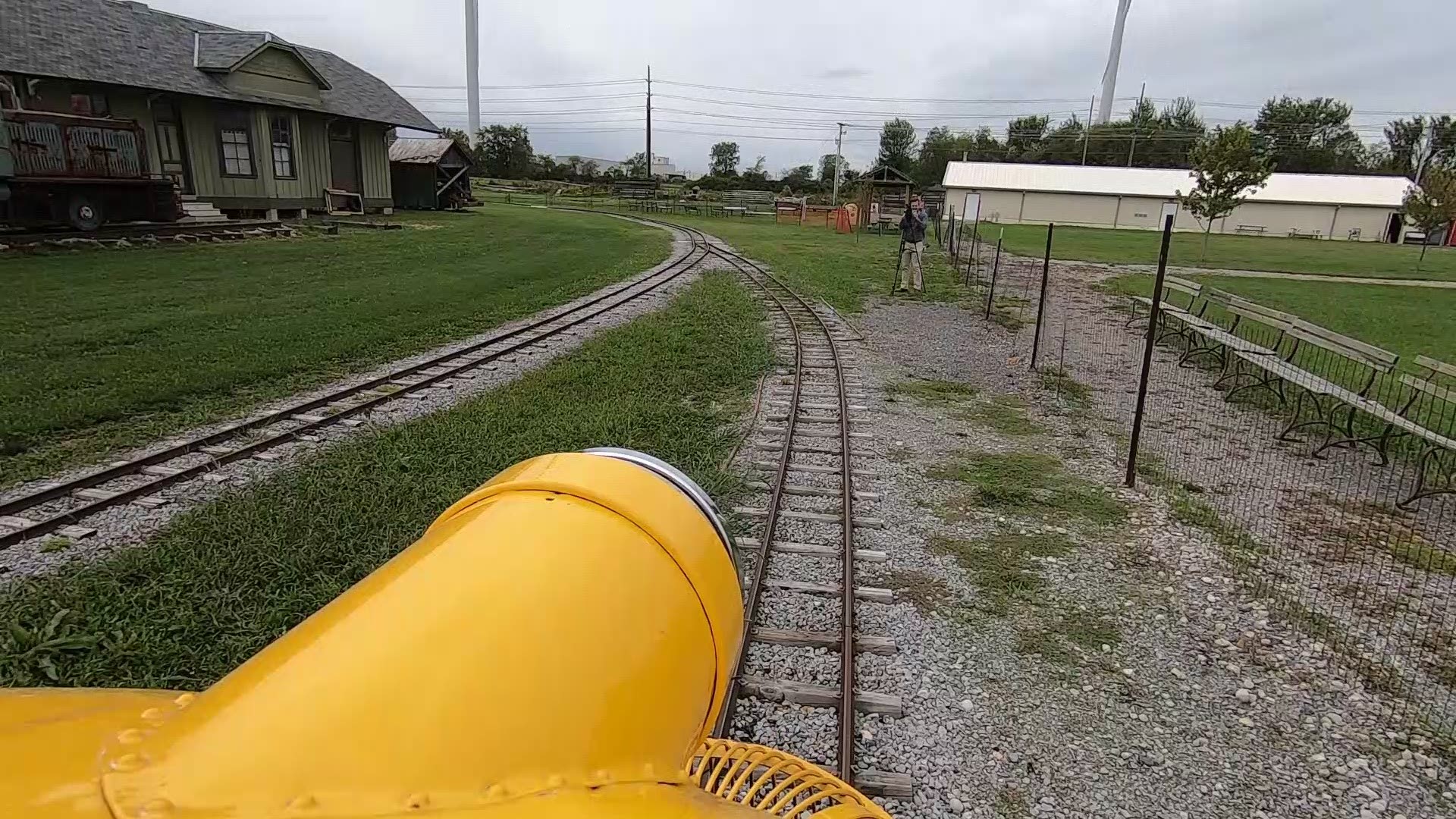 RELATED: Go 419: The Top 11 Things to do in and around Toledo This Weekend

RELATED: LIST | What communities are trick or treating this year?