Logan's Irish Pub gearing up for its 10th anniversary

Ready to celebrate its 10th anniversary, Logan's is a destination for lunch, weekend fun and of course St. Paddy's Day. 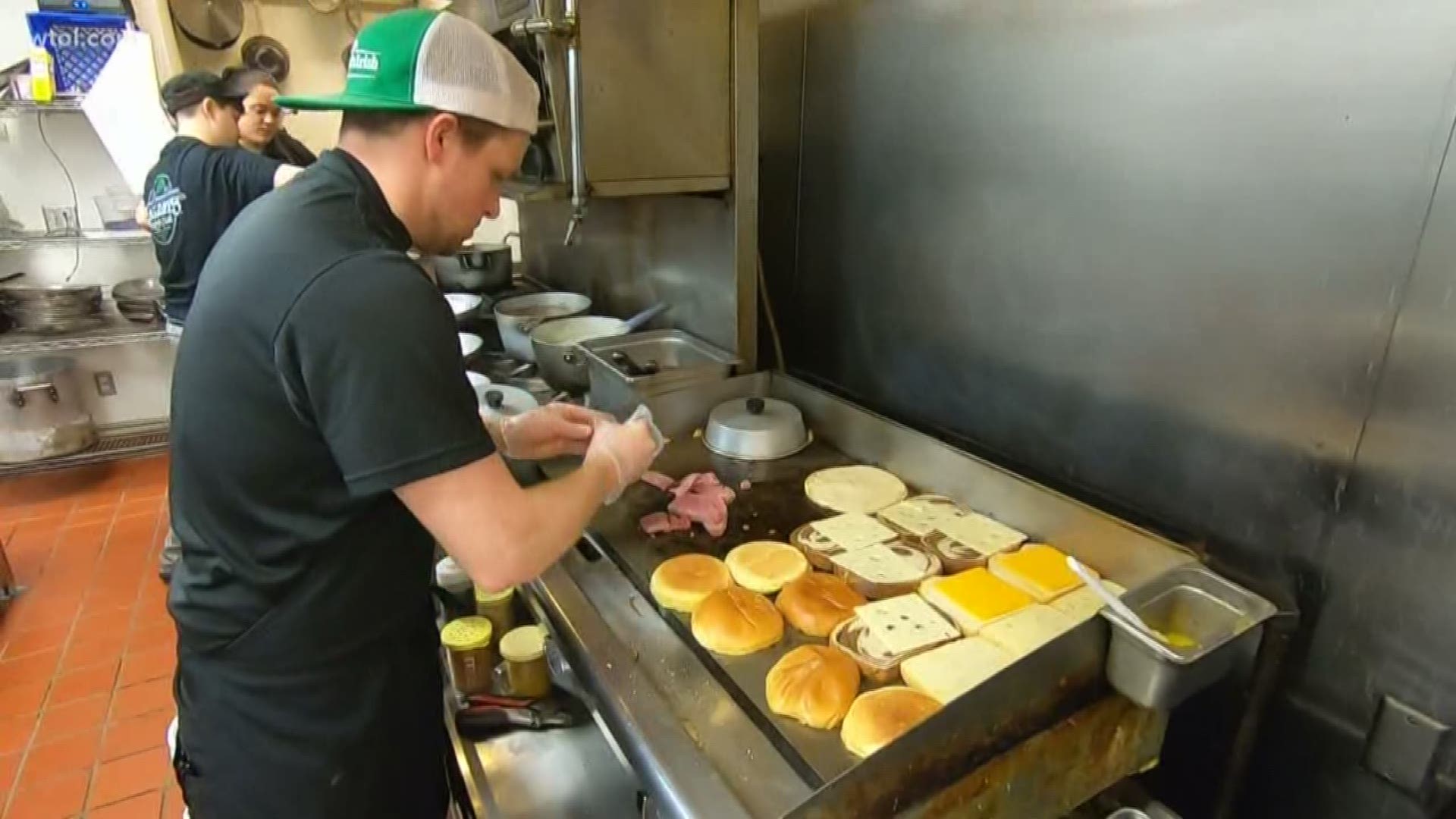 FINDLAY, Ohio — Logan's Irish Pub, a Findlay favorite is nearing it's 10th anniversary.  It's a place where you "enter as strangers, but leave as friends."

Opened in November of 2010, Logan's Irish Pub has been serving up traditional Irish meals, along with their popular salmon and chowder, paired with a full selection of Irish beers.

Clayton Acheson, the general manager of Logan's, has been at the pub since the beginning, when it opened as one of the first new major investments into Findlay's downtown following the devastating flood of 2007.

"To be a part of something that's bigger than just us, and being from Findlay I'm proud of that fact. And I'm just real happy that things have been going well downtown, and it's only going to grow," said Acheson.

It's since grown into a bustling lunch stop, and a destination on Fridays when they feature live music.

The second floor at Logan's is also available for private parties as well.

They also work to be family friendly, offering free kids meals on Sundays throughout the year and then every day during Summer days between Memorial Day and Labor Day.

Right now online, you can bid for one of their three highly in demand 'snugs' to get your reservation for St Paddy's Day.

Along with holding "St. Practice Day" on the Saturday before Shamrock Day, Saint Patrick's Day proper is a day long event starting at 6 a.m.

Logan's will celebrate their 10th anniversary in Findlay this November, and hope more people from the entire region can come to the Flag City and enjoy the friendly Irish atmosphere.

"We don't really advertise any, we're just a word-of-mouth type of place. And we just hope that you'll come in, have a great time, and then tell all of your friends about it," said Acheson.

RELATED: Fish fries of the 419: Where to go this Lenten season 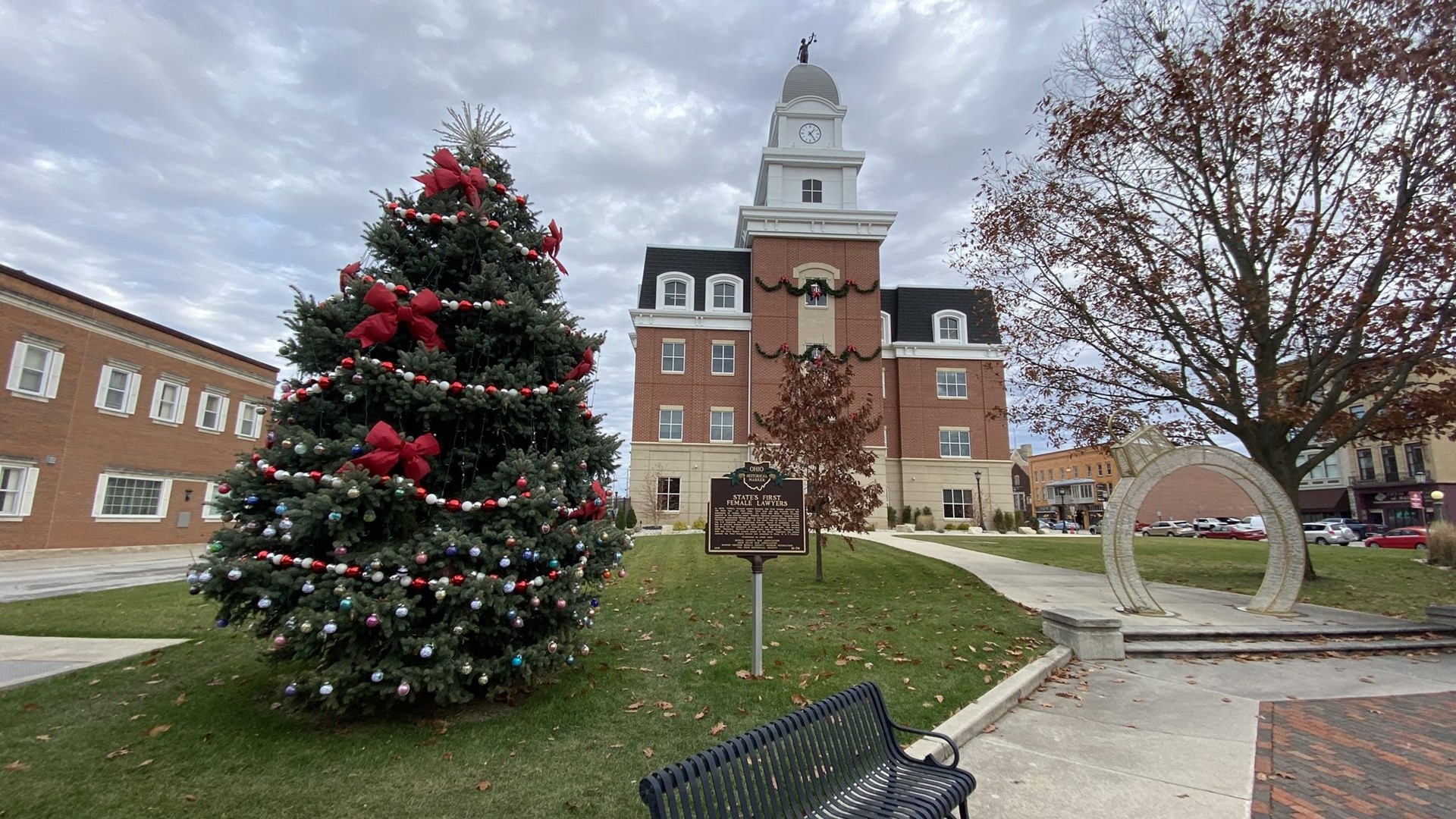