Hayes will no longer appear due to a sickness within his touring group. The concert at Put in Bay is this week and limited tickets are available. 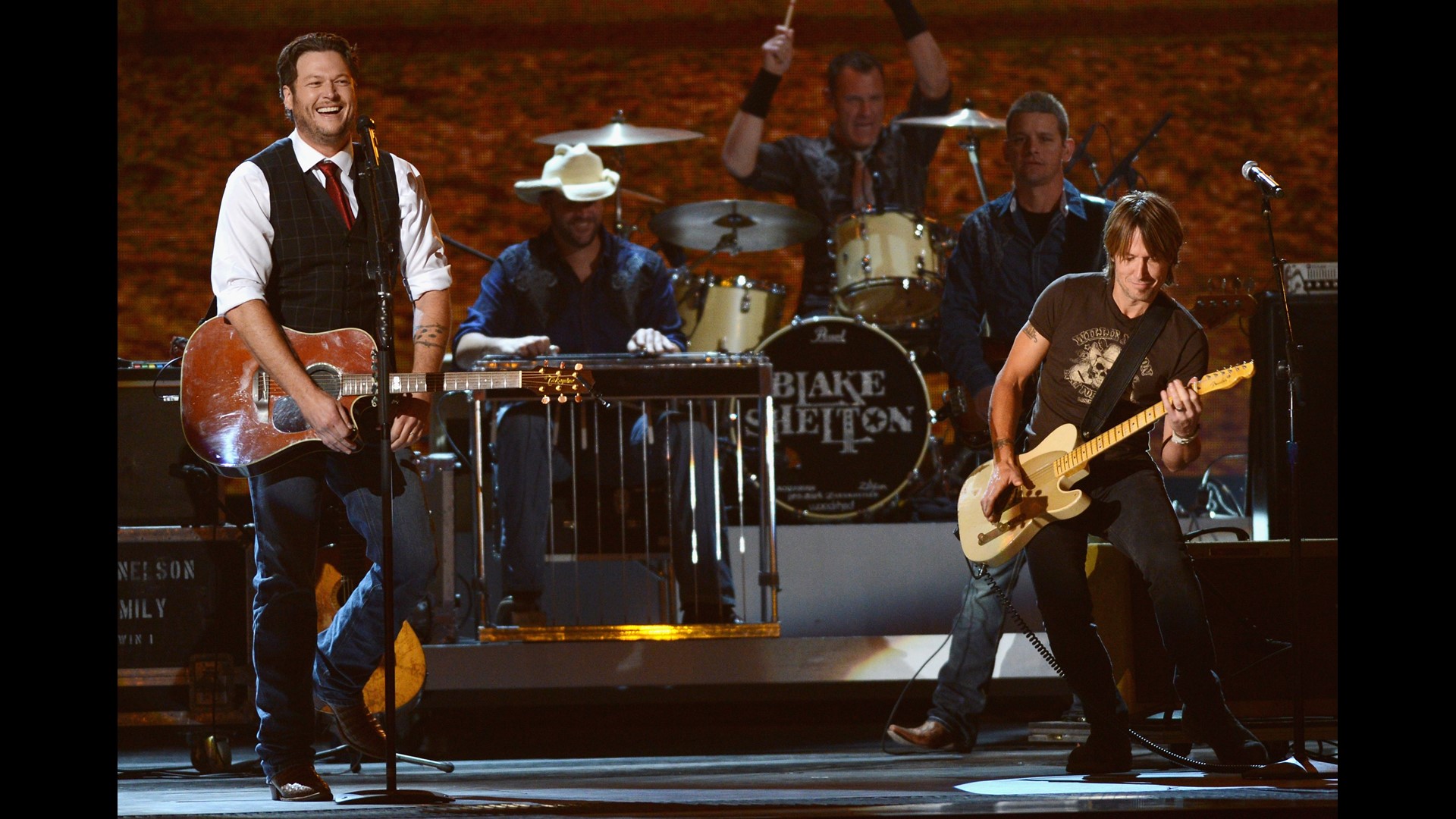 Hayes was originally scheduled to perform Thursday. On Tuesday, the event announced he will no longer appear "due to illness in the touring party."

“We’re certainly disappointed to hear about the illness in Walker Hayes’ touring party and we wish him and his team the best,” said event organizer Tim Niese. “However we are thrilled that we could on such short notice secure the quality entertainment provided by LoCash, which will only add to the energy and excitement of the festival. We can’t wait to see them perform along with the rest of our amazing lineup."

LoCash has performed multiple times on the island, including at the first Bash on the Bay in 2017. Singer-songwriters Chris Lucas and Preston Brust are known for singles "I Love This Life," "I Know Somebody" and "Ring on Every Finger."

Bash at the Bay starts Thursday with Blake Shelton headlining, and continues Thursday with Keith Urban. A limited number of tickets are still available here.