It's the 25th year for the Hayes Train Special 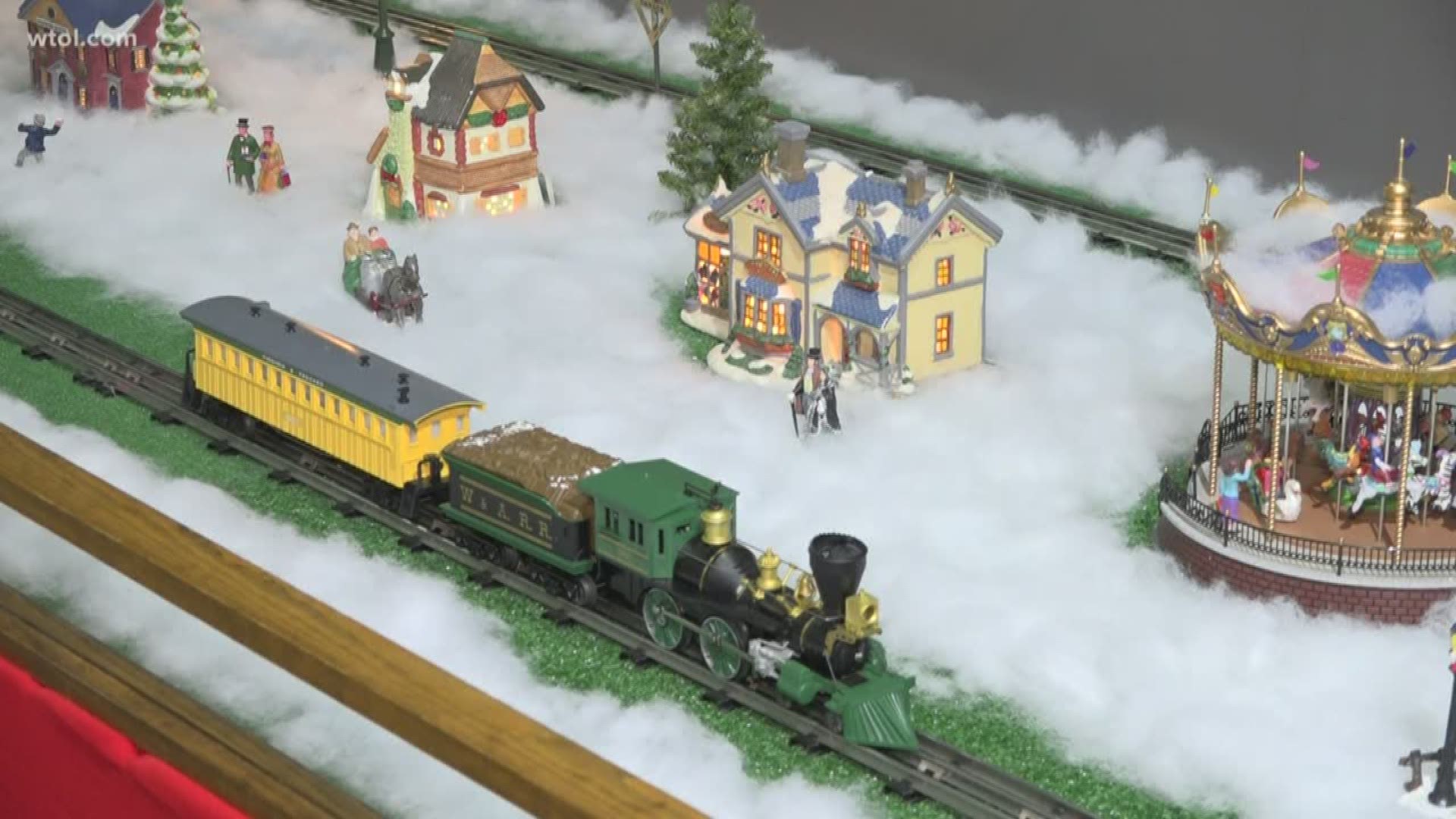 FREMONT, Ohio — For people living in Fremont, it doesn't feel like the holiday season until they've seen the Hayes Train Special.

Since 1994 after Thanksgiving, the bottom floor of the Rutherford B Hayes Presidential museum is transformed into a Victorian era winter wonderland train display.

It began as a local high school student project and then was taken over by model train enthusiasts.

It has grown every year and seeing the display has become a holiday tradition for many in the Fremont area.

"We get a lot of people bring their kids,bringing their grand kids. And there's a lot of joy on the kids face and the adults who get to see their get excited over trains," said Kevin Moore, associate curator of artifacts at the Rutherford B. Hayes Presidential Library and Museum.

Visitors to the museum can see the display with museum general admission.

This year's display is a bit different, as the exhibit area has been separated into three rooms with different themes.

"Gone is the one central platform with multiple tiers, now we have three rooms with trains going from room to room via tunnel," said Moore.

And along with the holiday display, an exhibit of paintings from nationally recognized local artist Bob Lorenz, who recently passed away, are on display as well.

Now, the train special is also being used to tease ahead a special exhibit that will be available in the spring, Ohio: An Unnatural History.

While looking at the train display, visitors can enjoy a scavenger hunt for to find five hidden legendary creatures.

"I think that when people hunt for the small creature, it will encourage them to look around and see some of the buildings and props that they might not have noticed," said Moore.

The Hayes Train Specials opens to the public on Friday Nov. 29 and runs until Sunday, Jan 5.

RELATED: Lace up those skates, One SeaSkate is open for ice skating