Toledo's Fantasticon, a pop culture and comic book convention, will not be held this year due to COVID-19 and uncertainty surrounding SeaGate Centre's reopening date 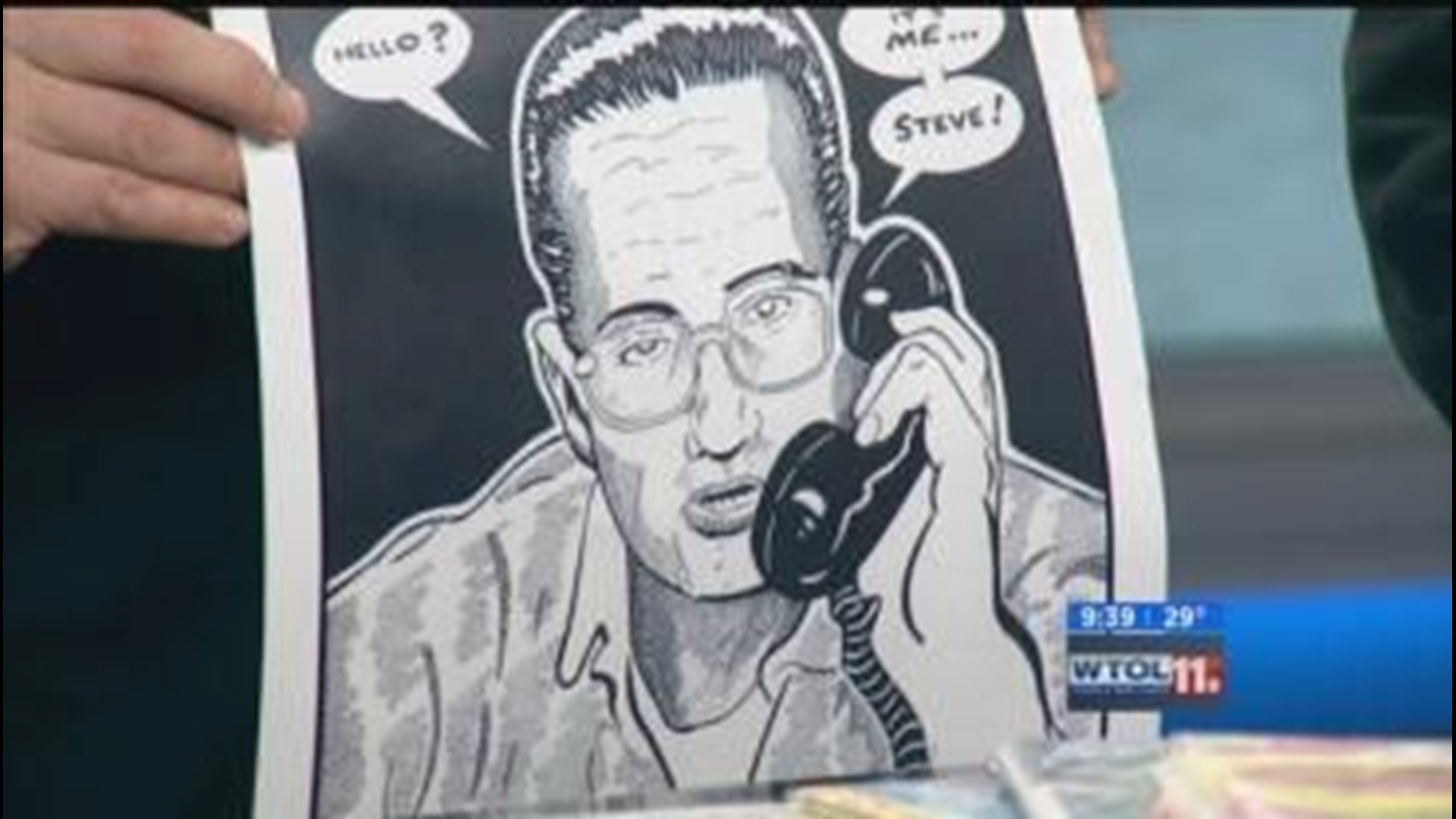 TOLEDO, Ohio — In a press release sent Tuesday, Fantasticon announced the cancellation of their Toledo show. The pop culture and comic book convention was set to take place Aug. 22-23 at the SeaGate Convention Centre.

The convention cited the spread of coronavirus and the uncertainty surrounding when the SeaGate Convention Centre would be allowed to reopen as two reasons the show was canceled entirely for this year. It had been postponed initially to the August dates at the onset of the pandemic.

Fantasticon announced their next Toledo event will be held March 13-14, 2021. Tickets and table space for artists and vendors will go on sale in September, with updates to be posted to Fantasticon's social media.

Previously purchased tickets from this year's canceled show will be honored for the March dates. If you're unable to attend, a full refund will be offered.

This cancellation is just one of many pop culture, fantasy and comic book conventions that have been postponed or outright canceled for this year due to coronavirus, including heavy hitters like San Diego Comic Con and the recently announced cancellation of Atlanta's DragonCon. One of the largest conventions in the midwest, Indianapolis-based tabletop gaming convention Gen Con, has also canceled. Many conventions, like the umbrella of video game-oriented conventions hosted under the PAX name, have moved events entirely online.

Unaffected were PAX East, held in Boston, and C2E2, held in Chicago, as both took place almost immediately before the spike in COVID-19 cases began to shut events down. New York Comic Con, in New York City, is still set for October.

As of this writing, anime conventions Colossalcon in Sandusky and Youmacon in Detroit are both still scheduled to happen over the weekends of Memorial Day and Halloween respectively.

RELATED: Grab your dice and get ready to roll! BASHCon kicks off Friday at UToledo