The taco truck has been serving the city for the past 20 years, but its roots extend much further than the 419. 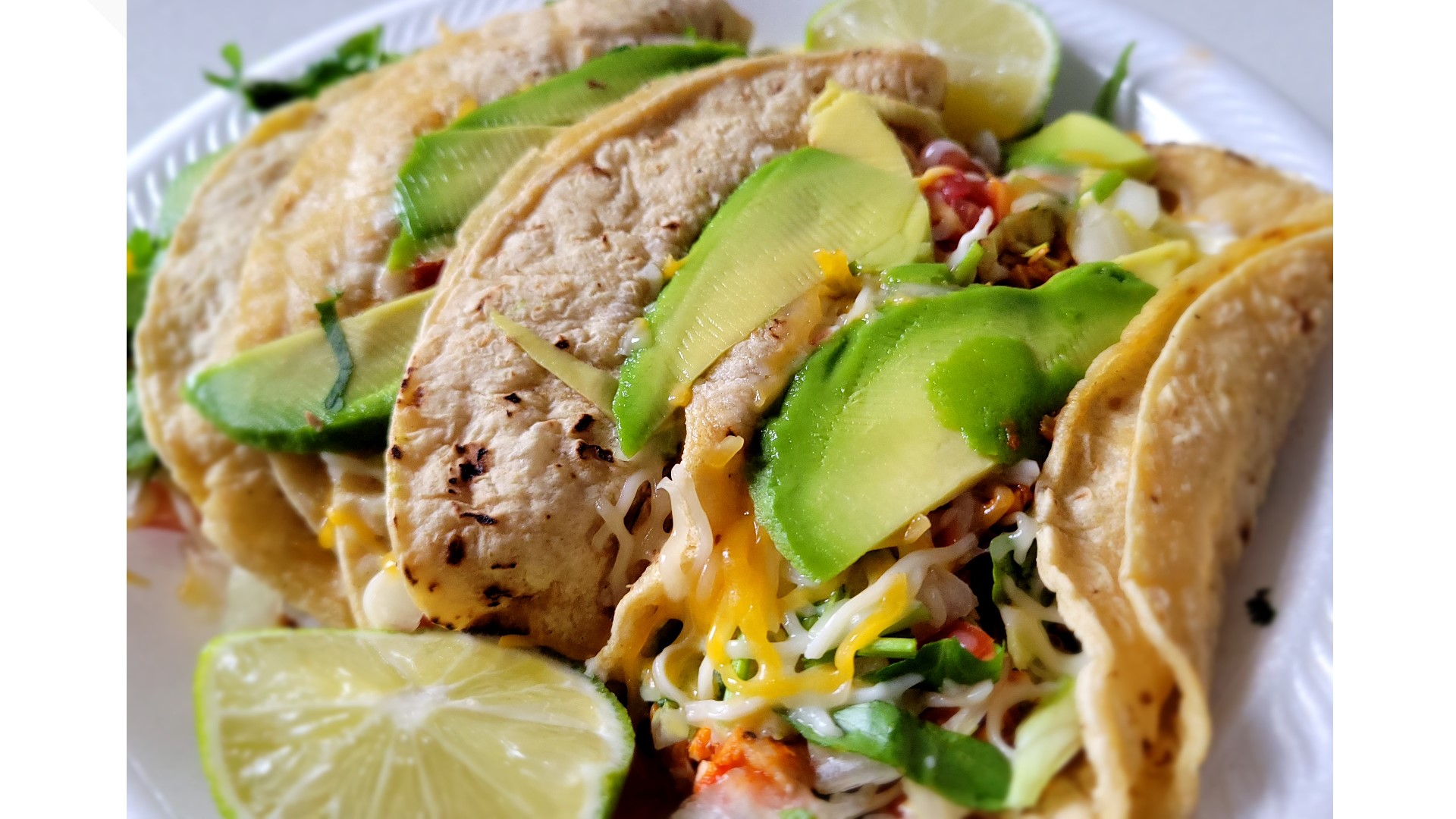 TOLEDO, Ohio — Brenda Aranda has been serving tacos to Toledo's east side for most of her life, but the roots of Taqueria Otates extend much further than East Broadway Street.

Aranda came to the United States from a small village in San José de Otates, Guanajuato, Mexico, when she was 4 months old.

It was six years later that her mom, Irma Aranda, opened a taco truck, called "Taqueria Otates," the name, of course, paying homage to the village they once called home.

"We literally came from the bottom of the map with nothing and thanks to everyone’s support we have been serving amazing food 'til this day," Brenda said.

The family's love of food runs deep. Brenda said before her mother moved to the States, Irma worked alongside the rest of her family selling enchiladas in a little building, gaining quite a reputation in their village.

Her mother was the only one that continued the business all those years later, bringing their tradition right here to Toledo.

The truck started small. For the first decade, they only sold food on Sundays at the Schneider soccer field on Glendale. Eventually, they made the move to the east side.

Their food certainly speaks for itself and their growth is a testament to that. For most of the truck's existence, people could only find it through word of mouth.

"People call us the 'Hidden Gem of the Glass City.' It took us a long time to get to where we are now - with a lot of hard work. But, we are truly grateful for it all," Brenda said.

The tamales are expertly crafted and sold in sets of six. Filled with chicken, beef or pork, they are warm and juicy, lightly seasoned, with a solid structure that holds it all together.

And, fresh ingredients seem to be the name of the game for the truck. The tacos are vibrant and bursting with flavor, and even though they are created in the back of a truck, they are plated beautifully, making it clear they take pride in every order passed through their window.

Now, the truck regularly sits at 708 East Broadway St., but only during the warmer months. Thankfully, Taqueria Otates did eventually make its way to social media, making it easier to follow each season. 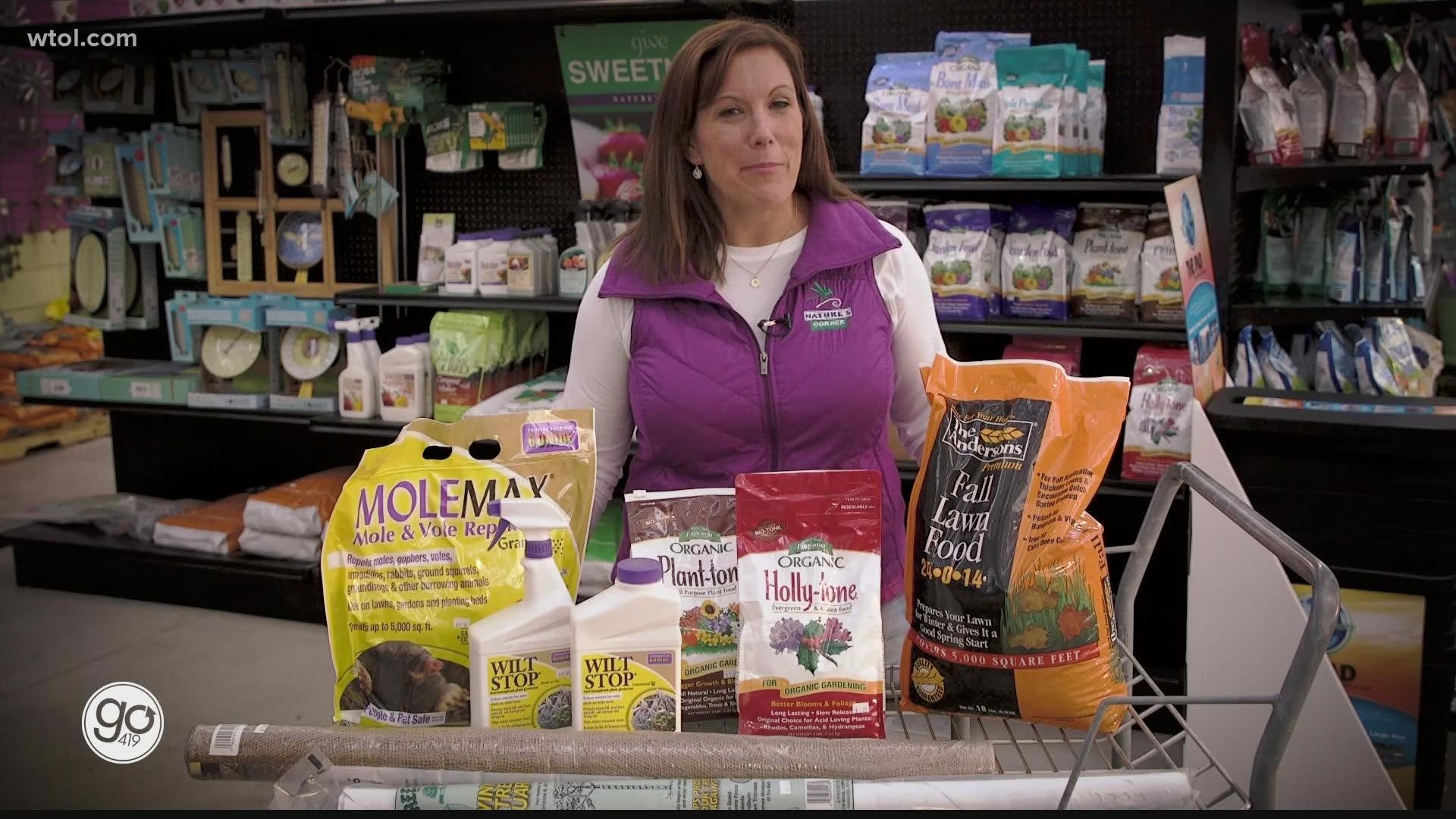 Fall gardening: Your honey-do list is not quite done - Make sure you get the lawn fertilized for fall