Plans include opening a new location in downtown Toledo this summer and renovating the former Kroger location in the Southland Shopping Center. 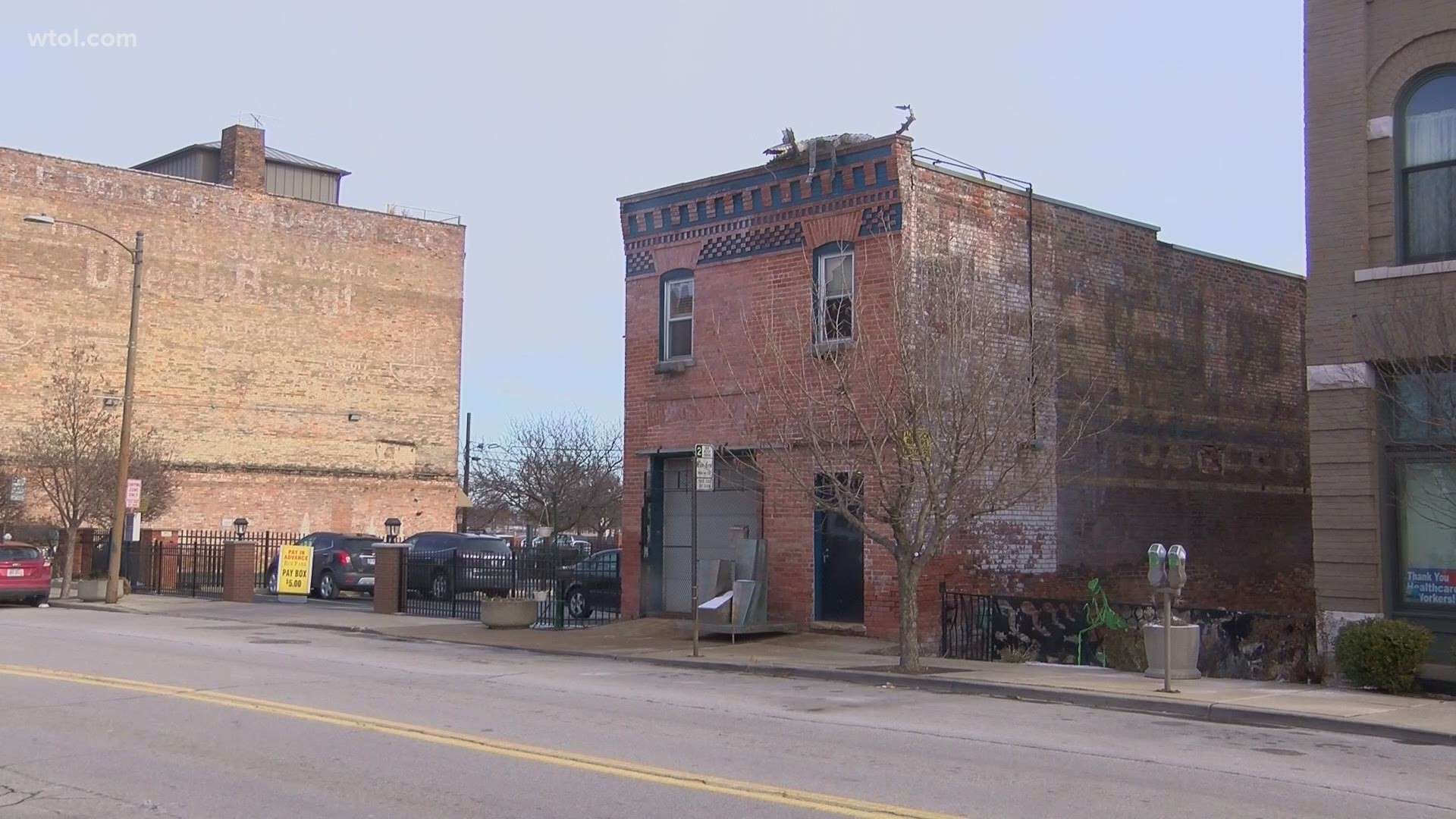 TOLEDO, Ohio — Earnest Brew Works announced Monday the business has hit its maximum brewing capacity and outgrown its taproom. In order to keep growing, the brewery is expanding to better serve customers.

Business owners Scot Yarnell and Keefe Snyder announced renovations will soon begin on a production brewery and taproom at 1415 Byrne, the former Kroger location in the Southland Shopping Center, with plans to open in 2022.

Another location in downtown Toledo is also set to open this summer. This one will feature a taproom and small-batch facility at 25 S. St. Clair, one block away from Fifth Third Field.

"We are looking forward to becoming part of our community's downtown experience," Yarnell said. "Imagine a warm summer evening, one of 12 earnest beers in a DORA cup, being enjoyed in the heart of our area.

"Earnest Downtown will be a great thing."

The downtown facility will brew on a two-barrel system, creating small-batch experimental and limited-release beers. This taproom will be built to serve those beers along with the brewery's core products for on-site enjoyment, six-packs to go, and individual DORA beers.

In total, the brewery plans to create 25 new jobs in the expansion, with a mix of full and part-time positions.

The new facility in south Toledo will be equipped with a 30-barrel brewhouse and will be able to produce almost five times the beer that EBW currently produces. The new brewery will have a giant taproom with seating for 150 in the main area, and it will also include a 100-seat private area.

The new patio will allow 100 people to enjoy an earnest beer in the summer sun. And there are plans to build a kitchen with a menu focused on food that pairs well with earnest beer.

The brewery just celebrated its fourth anniversary this past fall. Yarnell and Snyder started the brewery in November of 2016 with just three 7-barrel fermenters as its brewing capacity with a small public taproom. Now, ebw has maxed out its space with five 7-bbl and six 20-bbl fermenters, along with two 20-bbl brite tanks and a 7-bbl brite.

Maxed out on brewing capacity and with the taproom being packed on the weekends, the duo decided to pursue a larger building.

"From the start, the plan was to open, learn what and how to brew great beer, and grow by reinvesting in additional tanks," Yarnell said.

This plan worked, and the need for a new brewery was realized in the summer of 2019, when the last of the 20-barrel tanks was installed.

"Since the day we opened in late 2016, we have focused on brewing great beer for all of you to enjoy. You have been there right along with us as we've grown from 3 fermenters to 12, gone from brewing 4 days a week to 7, added a patio, and you've stuck with us during COVID. We are truly blessed to have your support," Yarnell said.

The brewery plans to keep the current location open until the new Southland location is fully operational.