The arena would be able to hold up to 1,500 spectators with 200 gaming stations for competitive gaming events. 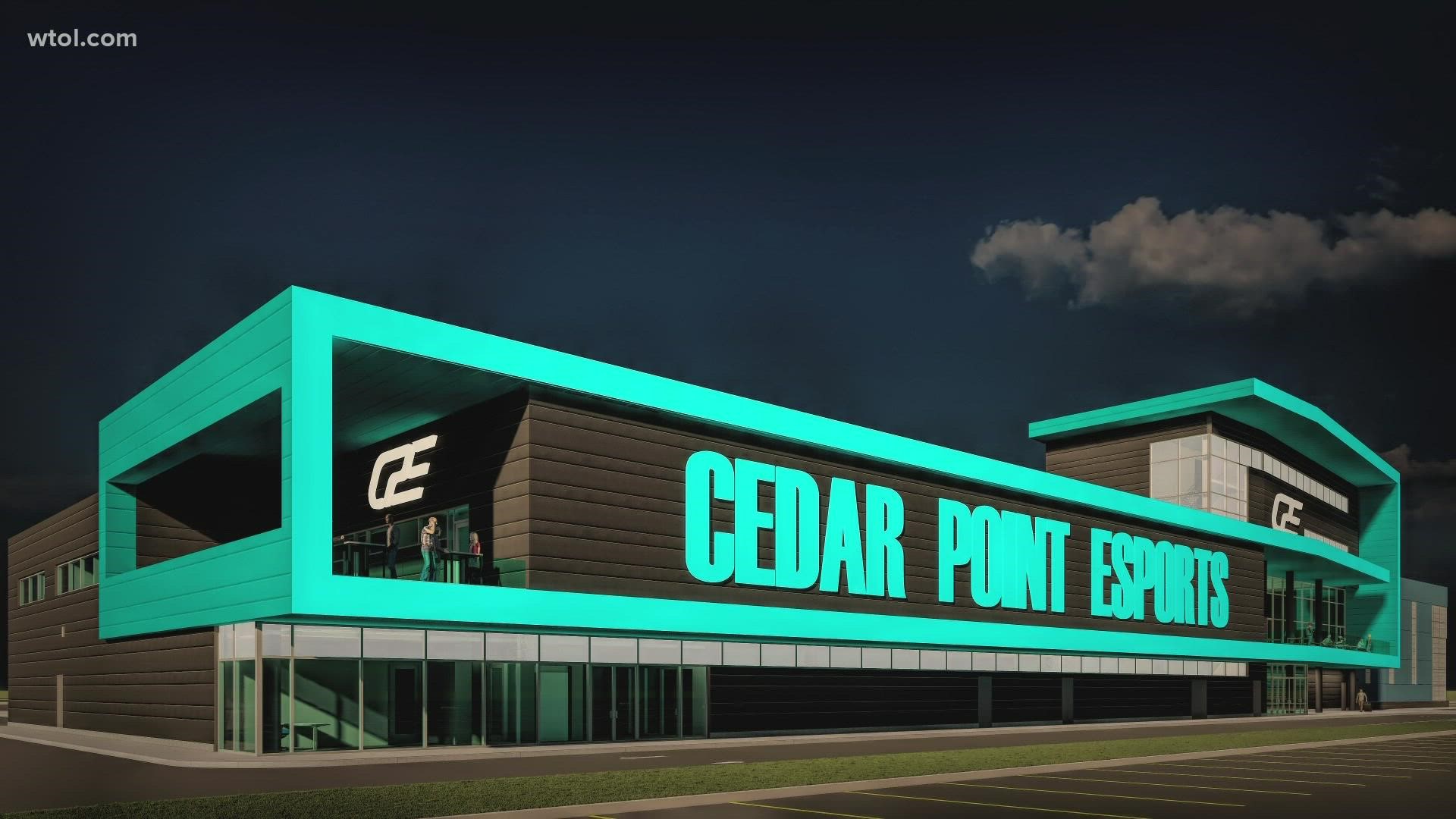 Ohio gamers may soon have a new space to get competitive.

Cedar Fair Entertainment, the parent company of Cedar Point, announced Thursday the possibility of bringing an esports arena to Sandusky.

Though nothing is set in stone just yet, here's the tentative plan:

“Our long-term strategy is focused on delivering an immersive entertainment experience that differentiates our parks and makes our park guests want to come back again and again,” Cedar Fair President and CEO Richard A. Zimmerman said in a press release.

Cedar Fair has brought in the help of Esports Development Co. LLC to develop preliminary plans. As it stands, the arena has an estimated $28 million price tag.

Esports represent the competitive side of the video game industry.

According to Cedar Fair, revenue from competitive gaming is projected to hit $1.1 billion this year.

Two out of three Americans are gamers, the company claimed, with 75% of those between the ages of 18 and 34 years old.

Preliminary development plans for the facility were submitted to the Sandusky Planning Commission on Wednesday.

While the arena would be built with a key focus on esports, the company noted that it could also host concerts, youth-oriented camps and educational opportunities such as STEM programming.

If the proposal is approved and financing secured, construction would be expected to get going before the end of 2021, with a targeted opening in the first half of 2023.