This year's theme is 'The Polar Express: Next Stop, Bowling Green!' 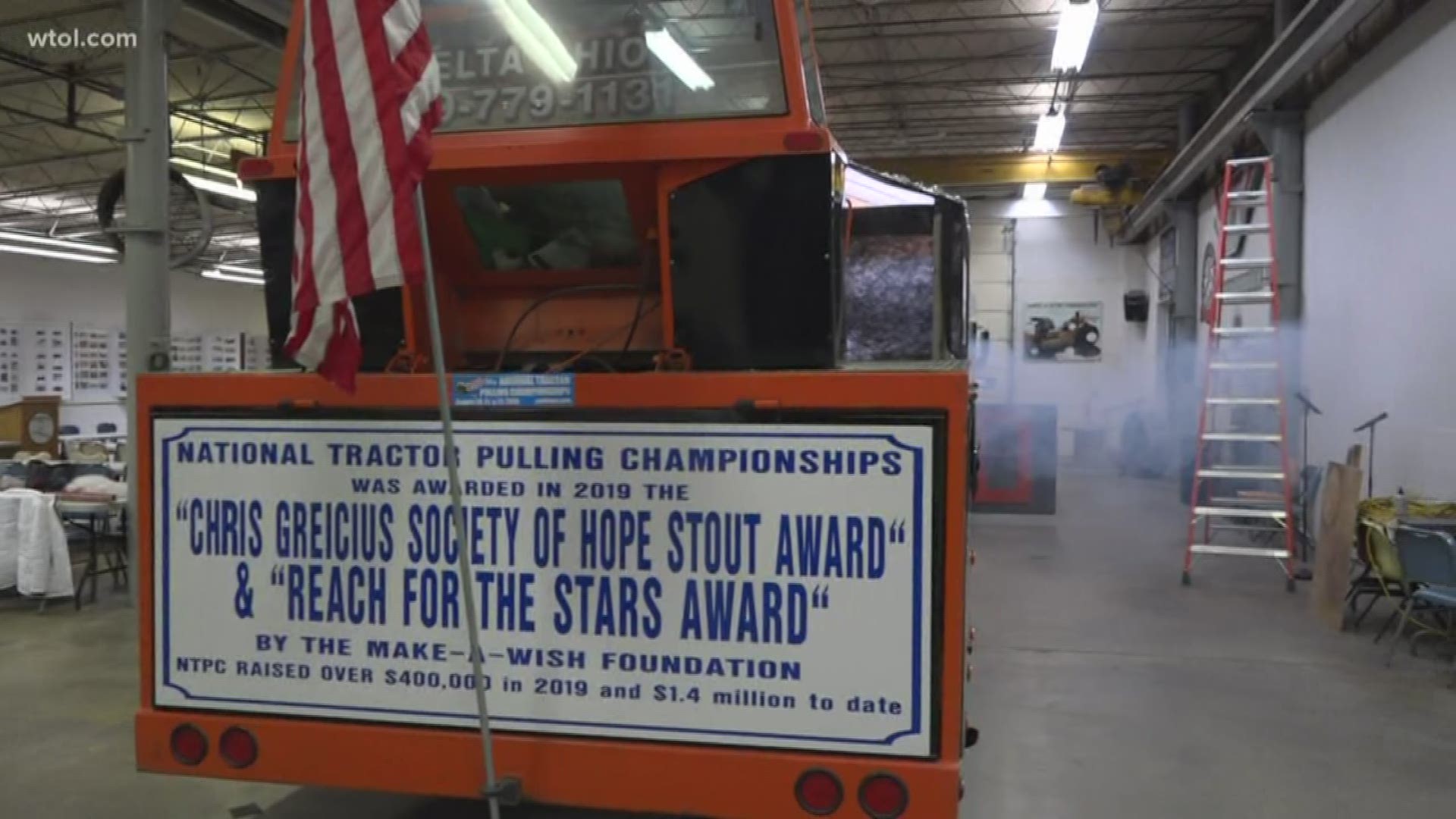 BOWLING GREEN, Ohio — The city of Bowling Green is getting ready to kick off the holiday season this weekend.

The true spirit of the celebration is featured in the parade floats and the groups who design them.

The theme of this year Bowling Green Holiday parade is "Polar Express, Next Stop: Bowling Green." A handful of local groups and businesses have been tasked with creating parade floats that draw from the now classic holiday film.

For the St. Aloysius school, it's a chance to celebrate not only the upcoming holiday season, but to celebrate their church and school's impact on the community.

"We want everyone to understand that St. Aloysius is a big part of BG, even though we're a smaller school. We have a huge belief to not just serve the community, but to serve the community through the church and school,"  Aloysius float designer April Gladieux said.

The Northwestern Ohio Tractor Pullers Association is "all aboard" this year with their float. They asked to keep their full float a secret, but let's just say when you'll see it, you'll scream, "Yes!"

"I kind of had an idea in my head of what we wanted to do. And with volunteers and club members we literally put this float together in less than 24 hours," Jim Ault with the Northwestern Ohio Tractor Pullers Association said.

To bring the float to "full pull," Jim Ault will be using a classic tractor; the same tractor his father used to compete in the National Tractor Pull in the '60s.

Along with candy, the tractor pull folks will also be handing out tickets, right in line with the theme of the movie.

"So, if this is a way for our club to give back to the town, we're going to do it." Ault said.

To see all of the parade floats, the Bowling Green Holiday parade kicks off at 10 a.m. on Saturday.

If you can't make it out to the parade in person, make sure to check out the LIVE broadcast on WTOL 11. Our coverage begins with an hour-long holiday special at 9 a.m.

RELATED: Bowling Green to have new pay-to-park options in 2020