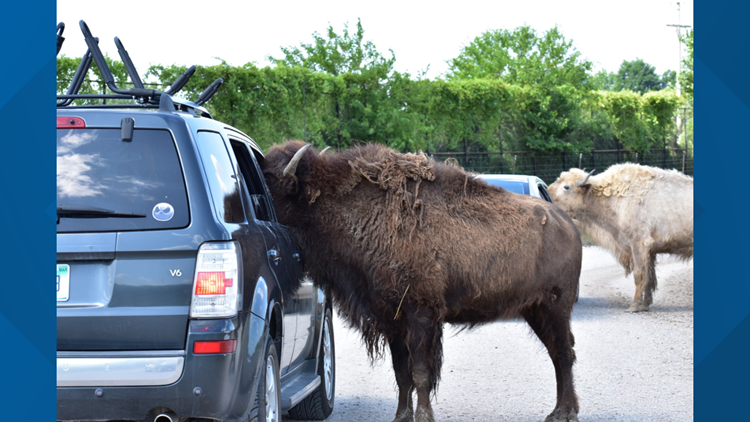 PORT CLINTON, Ohio — African Safari Wildlife in Port Clinton is set to open for the season on March 14.

This is the first season the park will be open following a devastating fire that killed ten animals.

While the extensive damage to the barn caused by the fire made it unclear how the fire started, officials says there was no indication of criminal activity.

Tickets are available online now, as well as the park's hours, prices and what is and is not allowed at the park.

RELATED: 'Devastating. The animals are part of our family.' | Cause undetermined for fire that killed 10 animals at African Safari Wildlife Park