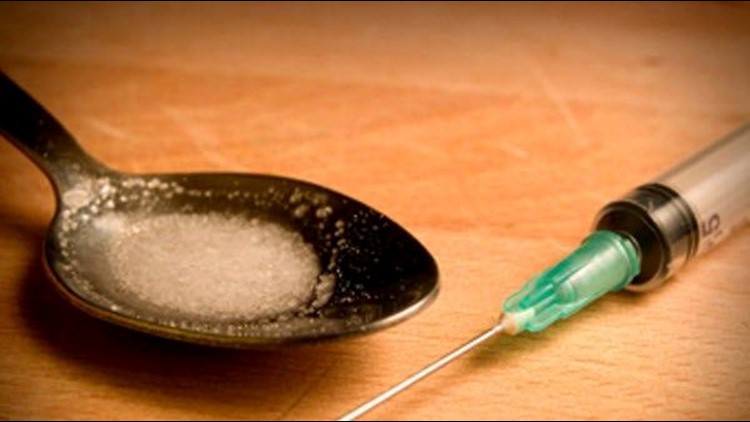 Checking out: Public libraries become a haven for heroin addicts

(AP/WTOL) - They're supposed to be a safe space for the community to learn and read books, but lately public libraries have become a haven for heroin addicts.

According to the Lucas County Drug Abuse Response Team, libraries are increasing security and training for library staff on how to use narcan - the overdose reversing drug.

One library-goer at the downtown Toledo branch said there are even bins in the bathroom stalls for used syringes.

"I think they're like syringe disposals or something," the man said Monday after exiting the library.

In the Chicago suburb of Oak Park, a man fatally overdosed in a locked library restroom in April. Officials say his body might have been there for days, overlooked by a now-fired security contractor.

In Eureka, California, one librarian revived an unresponsive man by injecting him with an overdose antidote, according to the associated press.

The American Library Association encourages librarians to get training on interacting with groups such as drug users and to partner with police and social workers.

Tomorrow night starting at 5 p.m. WTOL's Emily Nelson is talking to library officials on just what they're doing about this problem and how law enforcement is working to get these addicts the help they need.

Police are still looking for a suspect who they believe may have fled on foot.