Central Maine Power scored 692 on a 1,000 point scale, according to the latest nationwide survey by JD Power. 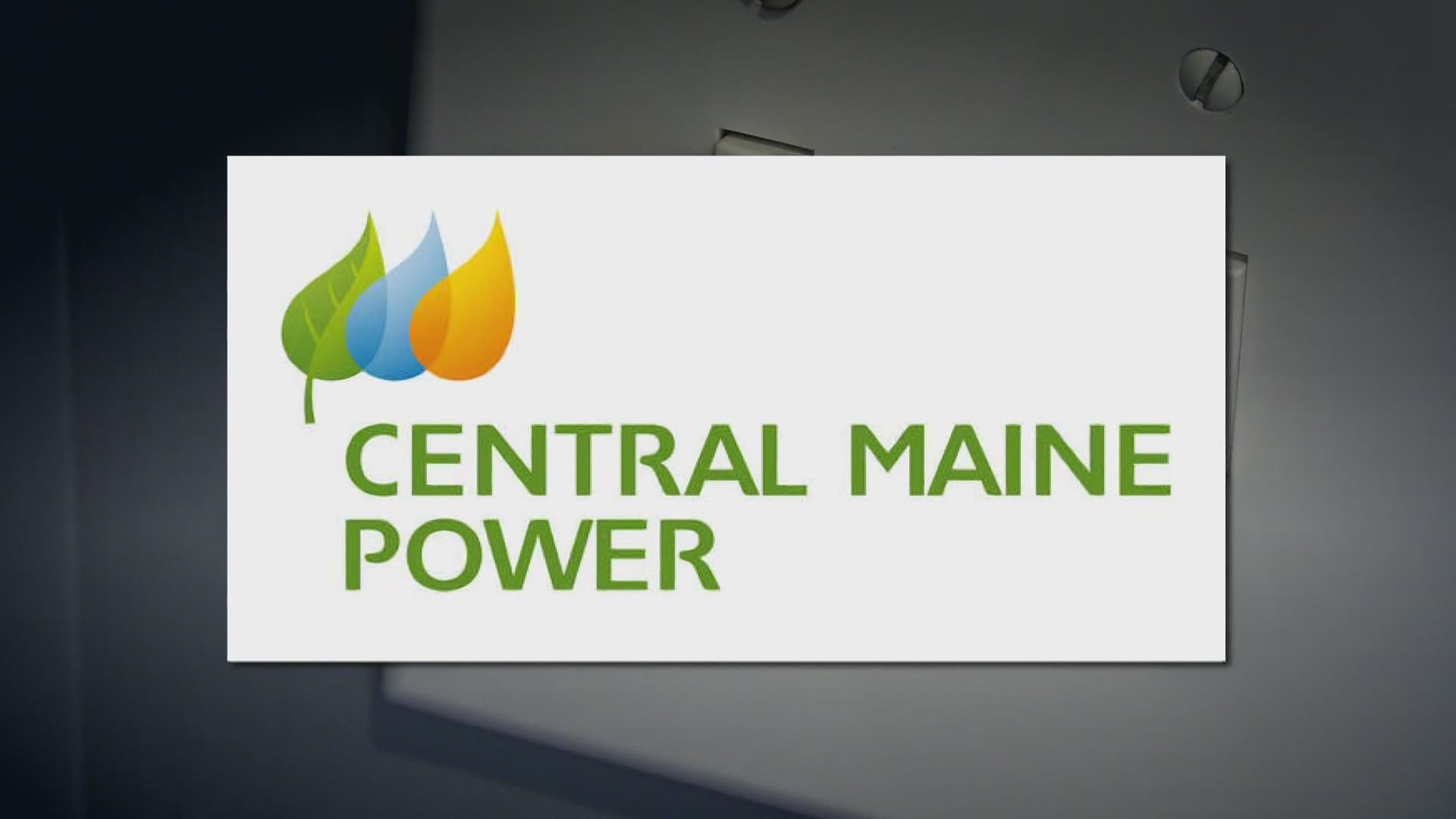 PORTLAND, Maine — Central Maine Power ranked among last in the nation for customer service for the third year in a row, according to a new survey released by JD Power Wednesday.

Maine's largest utility company also placed last on the list nationwide in 2018 and 2019.

The study was based on responses from 18,457 online interviews of business customers "in decision-making roles" related to their utility company.

CMP has fallen under intense scrutiny in recent years after it mismanaged the rollout of a new billing system, sparking multiple investigations.

Central Maine Power was ranked among the highest in the nation in 2013.

The company's former CEO David Flanagan was brought on to help bolster customer satisfaction and restore public trust for the company earlier this year as Executive Chairman of the Board of Directors.

“I think the company had some very serious problems with customer service and billing and timeliness for bills late 2017 and 18,” Flanagan told NEWS CENTER Maine in May. “They’ve been making steady progress overcoming those problems but haven’t been communicating as well as they should.”

Flanagan said regaining that reputation has started with improvements to its customer service team.