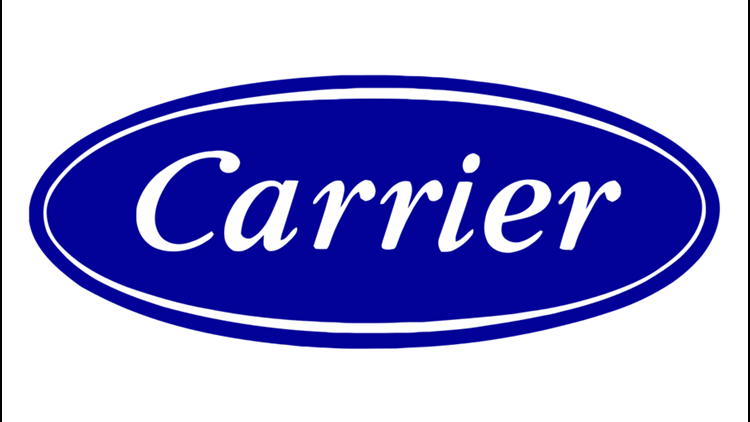 INDIANAPOLIS (AP) - Carrier Corp. is releasing a timeline for eliminating 632 jobs at the company's Indianapolis factory - work that will be outsourced to Mexico.

Company officials said in a letter released Monday that 338 jobs would be cut by July 20. Another 290 will be out of work by Dec. 22.

President Donald Trump made the plight of 1,400 Carrier workers a major campaign theme. Under pressure from Trump, Carrier announced last November that it would keep some operations in Indianapolis, sparing about 800 workers.

The company is also closing a sister plant in Huntington.