Carlos Coto is accused of stealing a food delivery driver's car in Renton last month with the man's daughter still inside. She was found safe hours later. 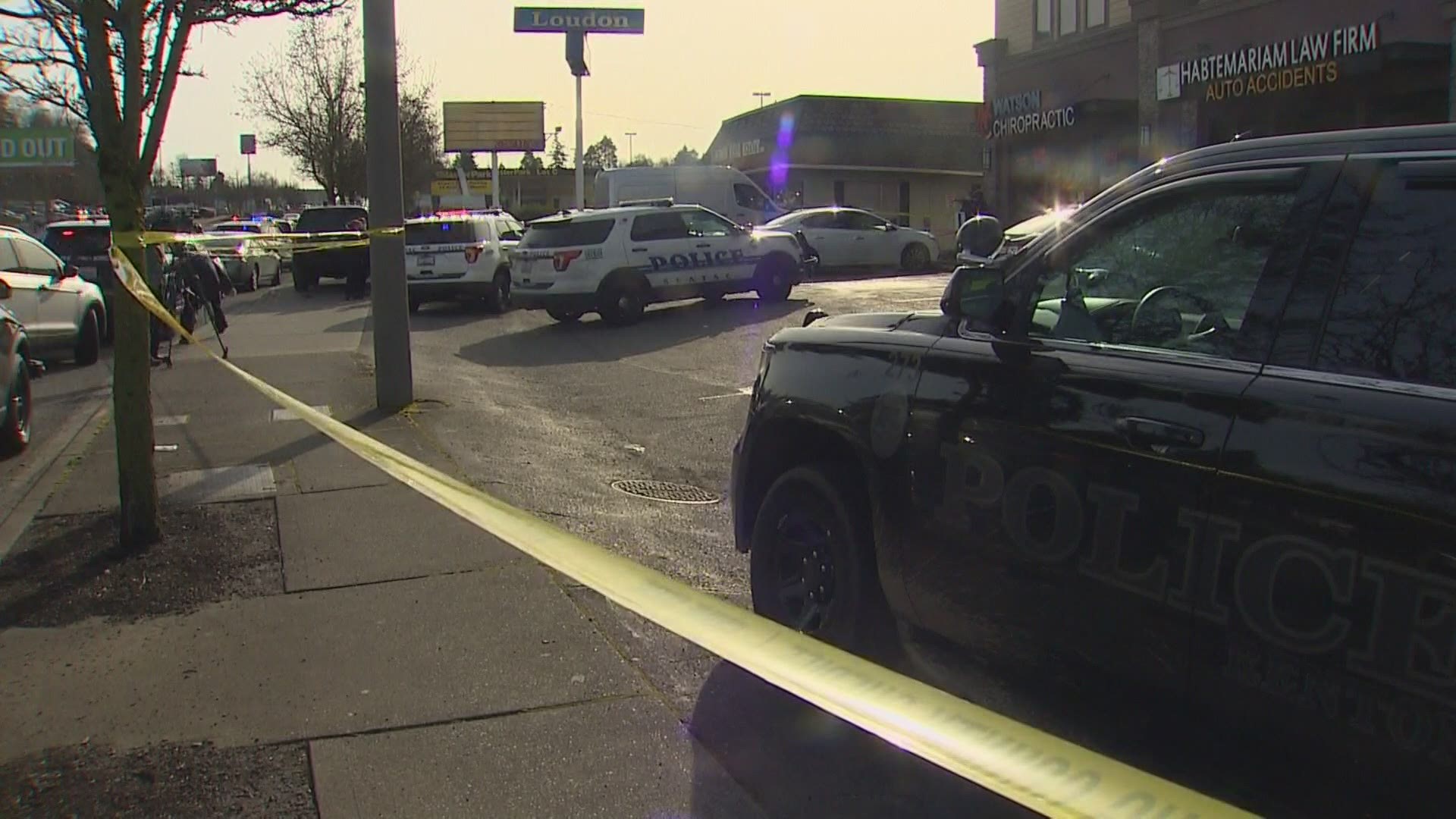 The Washington State Patrol said troopers on Tuesday arrested Carlos Coto, who is accused of stealing a food delivery drivers' car in Renton with a 5-year-old girl still inside.

Coto is being held without bail at the King County Correctional Facility on suspicion of second-degree kidnapping and first-degree robbery.

On Feb. 24, police say that Coto took a car parked at the Safeway parking lot at 200 South 3rd Street, while the driver was making a delivery. The delivery drivers' daughter was still in the car, triggering an AMBER Alert.

According to police, Coto drove the car for 5 miles before ditching it in SeaTac near a chiropractor's office, where it was spotted by a patient.

"It was a little surreal," chiropractor Dr. Steven Watson told KING 5 at the time. "I have daughters myself so, we brought her in, she was so brave it almost didn’t seem real. Then when we called the police, they showed up and then right after that is when the AMBER Alert hit my phone, so I guess it was already going on there for a little while before we knew." 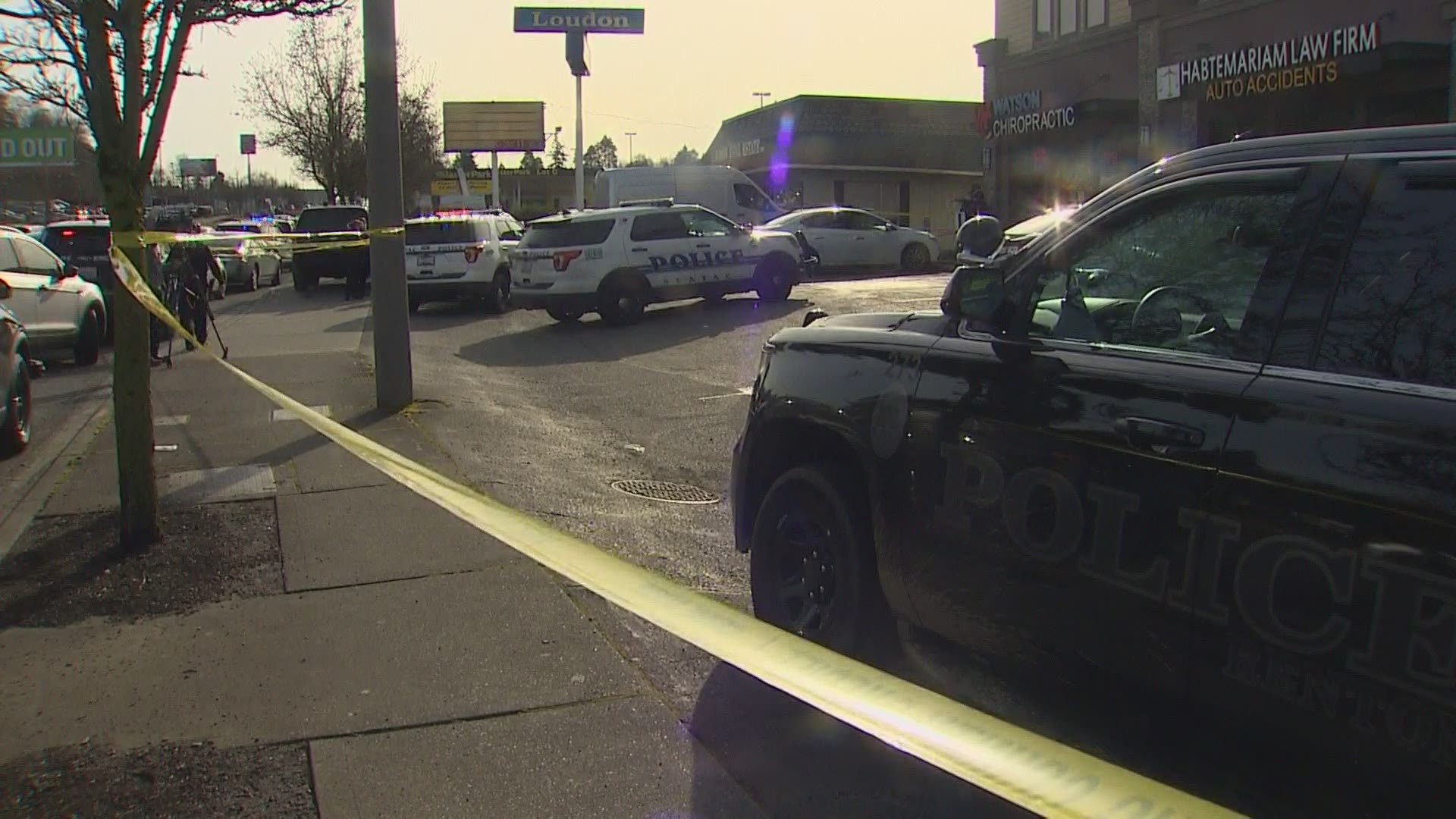