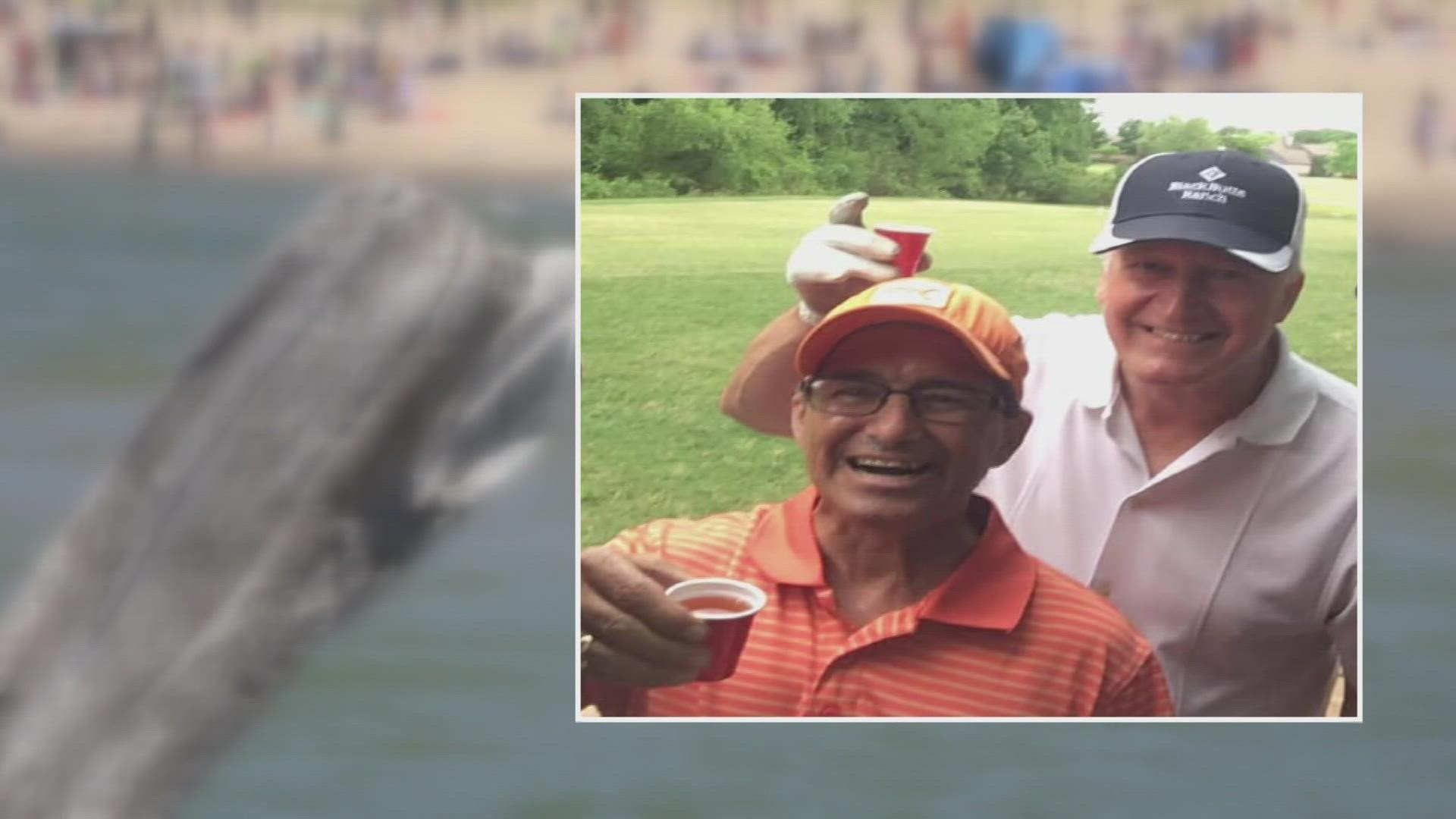 HOLLAND, Mich. — Mark Scotch says his legs feel like lead. It makes sense, the man has only taken two days off from riding his bike since September 19, when he started riding from Martha's Vineyard. Sunday, he's in Holland, just a few stops away from his home, completing the 1,600 mile journey he's calling 'the Organ Trail.'

The cyclist from Wisconsin is riding to raise awareness for kidney donations. His own experience with the donations began at a brewery outside of Shreveport, Louisiana, with a man named Hugh Smith.

Smith had gotten off a bad day at work and decided to grab a drink. That's where he met Scotch. The two chatted for hours, but the topic of Smith's kidney failure didn't come up until he was about to leave, when he needed to connect to his dialysis machine.

If you ask Smith, his new drinking buddy's response was "if you’re in kidney failure, what the hell are you doing in here drinking?” but Scotch remembers it a little differently.

“It was just an instant thing in my head," Scotch said. "I was like 'I can give this guy a kidney,' wasn’t even a question it was just, 'I can do this.'"

But it wasn't the beer, Scotch was true to his word. The next morning, Smith woke up with a text asking for the number of his dialysis coordinator. Smith believes their meeting was fate, and he knew they would be a match for a kidney donation.

Turns out they weren't compatible — but that didn't matter. Scotch went to the National Kidney Registry, and from there, the National Kidney Donation Organization. Using their voucher program, he was able to donate his kidney in Smith's name, giving another person a much needed organ, and allowing Smith to jump to the top of his hospital's transplant list.

"I had a friend say I'm the only person who can get a transplant and look like I've been on vacation for six weeks," Smith said.

The donation voucher program is what motivated Scotch to ride nearly 1,600 miles on his bike. For one, he wanted to raise awareness, but he also wanted to show people even after giving away a kidney, life doesn't have to change.

"If an old chubby guy can ride a bike with one kidney," he says with a laugh, "then we can go back to our old life.”

RELATED VIDEO: 13 Friends for Life: A friend can save your life