According to the Coast Guard a good Samaritan hooked the flaming boat up to a jet-ski and pulled it away from the dock.

The Danbury Twp. Fire Department says after the flaming boat was pulled from the dock, it floated to Anchors Aweigh Marina in Danbury Twp. where it burned to the waterline and sank.

The Ohio Department of Natural Resources will investigate.

Both the boat owner and gas attendant were taken to the hospital for minor injuries, but have been released. 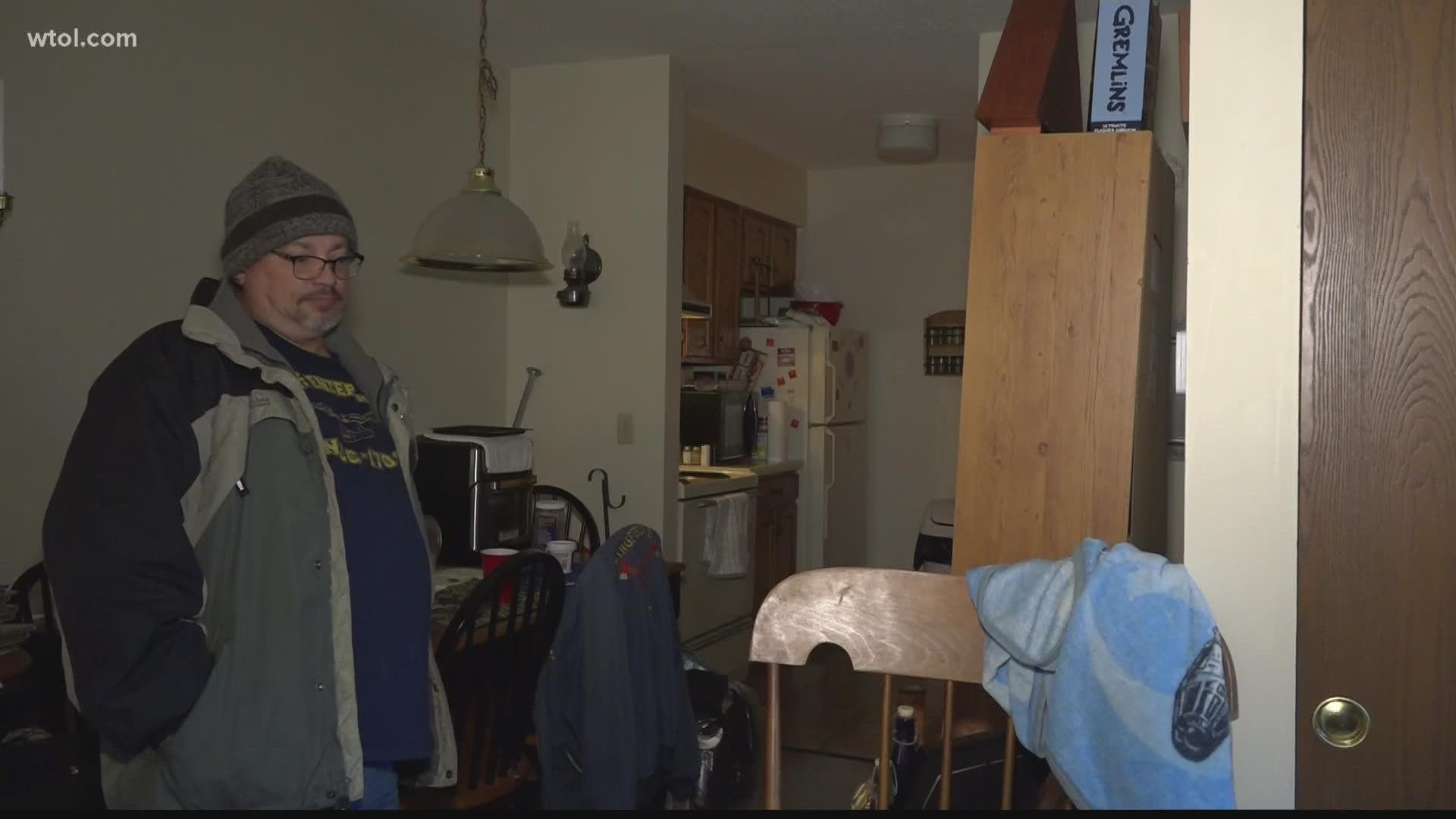