The coalition was formed to identify common problems Toledo’s African American and Latino communities share instead of dealing with them separately. 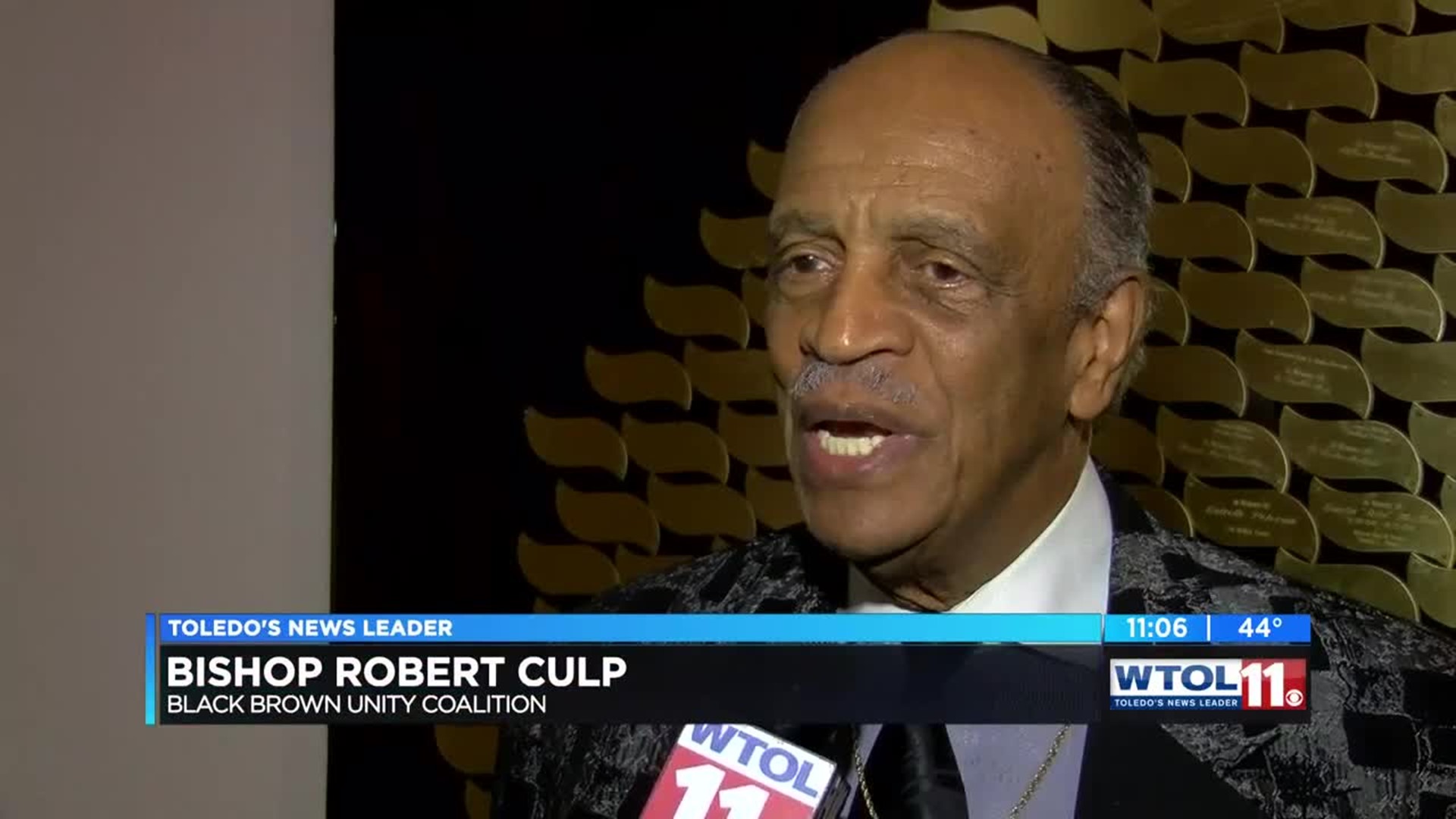 The coalition was formed to identify common problems Toledo’s African American and Latino communities share instead of dealing with them separately.

Together, they can find solutions and become independent, influential voices.

“To impact policies to impact our elected officials and hopefully do civic engagement, register people to vote and make our votes heard” says Baldemar Velasquez of the coalition.

Four areas have been identified. Topping the list is improving relations with police, who were invited to the coalition meeting.

“Maybe they don’t understand the policies and procedures of our department and how we do things and I think we just need to explain those things when community members have concerns” according to Deputy Chief David Meuller.

There is also a call to improve street lighting in neglected neighborhoods and address unhealthy lead pain conditions in city housing.

Finally, boycotting use of electronic cigarettes, a health issue with minority youth.

Everybody at the meeting agrees these are all issues to overcome, but it won’t happen overnight.

“It’s just the nature of man. Change is not easy to come about. And whenever it has economic and social impact, it gets a little longer” said Bishop Robert Culp of the coalition.

More meetings are planned by the coalition.

It’s all an ongoing work in progress to identify common issues to reach common solutions.