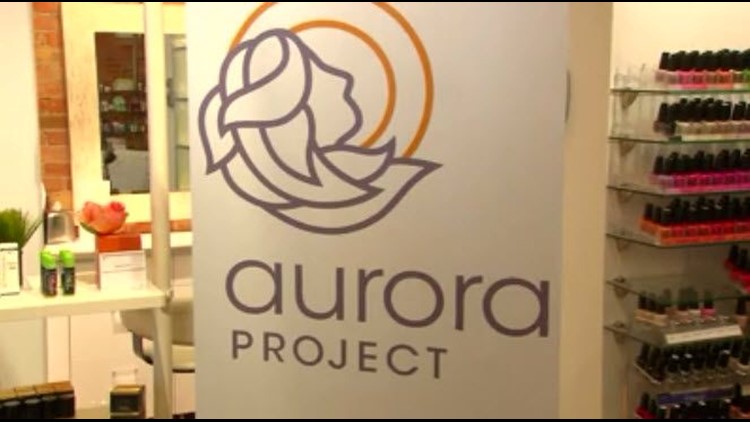 TOLEDO, OH (WTOL) - The Aurora Project, the Toledo- Lucas County area's only transitional program for women and their children, celebrated its 30th anniversary.

For decades, the Aurora House has helped thousands of women and their children get back on their feet.

Thursday was a celebration of all they've accomplished and a reminder of everything they're still fighting for.

Denise Fox, executive director, says the number of homeless women needing help has gone up, while the amount of funding has gone down.

She says a change in a federal policy is prioritizing what called 'Housing First,' or rapid is re-housing, which she differs from the accountability.

Denise says she's not against housing-first, but it doesn't work for everyone.

"Seven out of every 10 women that come into the program, worked through the program, are out there contributing, they are part of the fabric of society again. they've gotten their lives back, they've gotten, in some cases, their children back, their houses back, their self-esteem back and that's what really counts," said Robert Robinson, Board President of the Aurora Project.

The Aurora Project is the Toledo- Lucas County area's only transitional program for women and their children.