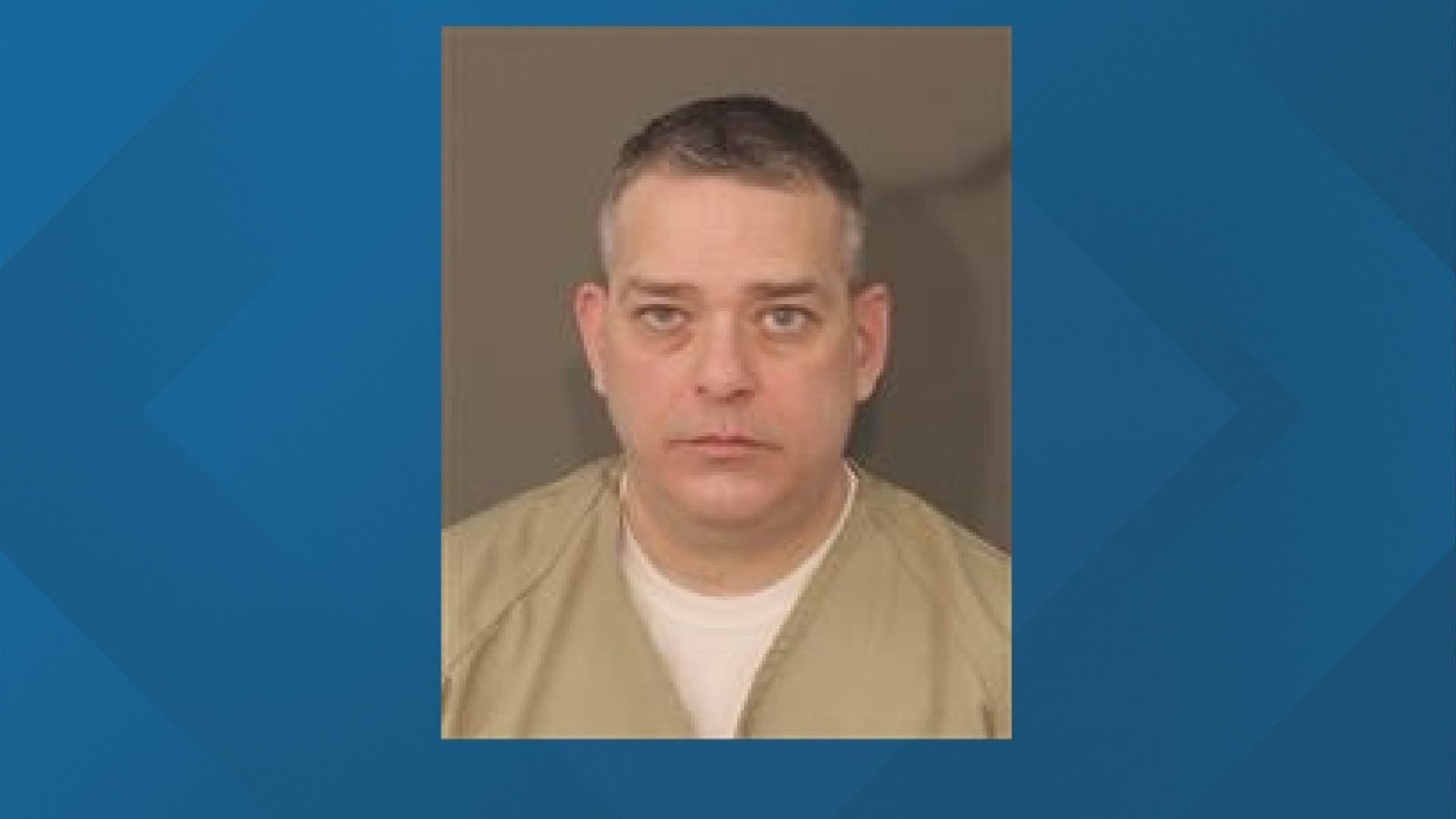 The charges Coy, a 19-year veteran of the force, faces also include dereliction of duty for failure to use his body camera and for failing to tell the other officer he believed Hill presented a danger.

On Dec. 22, Coy and another officer, Amy Detweiler, were responding to a report of a suspicious vehicle on Oberlin Drive.

Though neither officer turned on their body-worn cameras, a 60-second rollback with no audio was captured Coy approaching an open garage with Hill inside. Authorities later said Hill was at the home visiting a friend.

Hill emerged from around a vehicle with a cell phone in his left hand. His right hand was not visible. Seconds later, Coy removed his gun and fired it at Hill.

Though the audio was not recorded, Detweiler told investigators Coy yelled "there’s a gun in his other hand" before opening fire.

Hill was taken to a local hospital where he later died. Police did not find a weapon at the scene.

Yost says Coy was arrested Wednesday afternoon. His first court appearance is scheduled for this week.

“The community was outraged by the killing of Andre Hill, an unarmed Black man, by law enforcement. The indictment does not lessen the pain of his tragic death for Mr. Hill’s loved ones, but it is a step towards justice. I thank the grand jury for their service.”

"Officer Adam Coy has been arrested and indicted for murder. Tonight we have partial justice -- true justice would be if Andre' Hill was still with us today. I'm appreciative for Attorney General Yost's cooperation and deliberative action. Officer Coy's indictment means that the appropriate authority plans to prosecute this case and will seek a conviction.

I look forward to continuing to push reform with the goal that no one loses their life at the hands of law enforcement."

A Jury of Independent civilians has reviewed facts of the shooting case involving former officer Coy. They have made the decision to indict him based on this and he will have the ability to present facts on his behalf at a trial just like any other citizen. At that time, we will see all the facts for the first time with the public as the process plays out.

“We are encouraged by the decision of the grand jury to hold Officer Coy accountable for his reckless action, resulting in the tragic death of Andre Hill. Officer Coy claimed, ‘there’s a gun in his other hand,’ while Andre clearly held a phone. Though nothing will bring back Andre’s life and relieve his family’s grief, this is an important step toward justice.”

"The Columbus Division of Police is aware of the grand jury’s decision to indict former employee Adam Coy. The Division respects the rule of law. We will continue to fully cooperate with the Ohio Attorney General’s Office and the Franklin County Prosecutor’s Office."