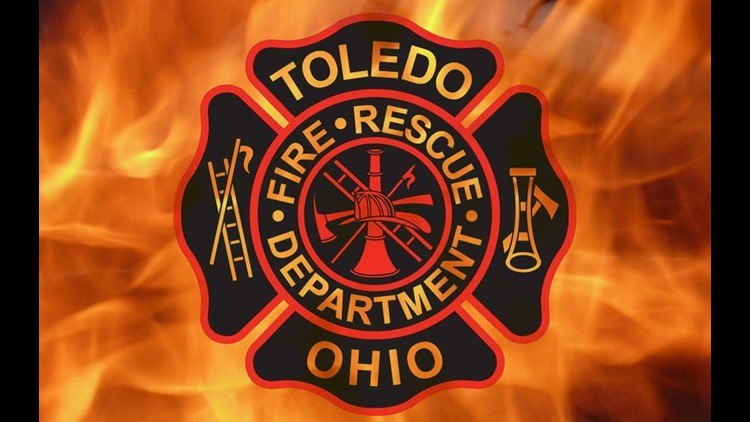 Officials say Jovantai Highsmith Jr. was pulled from a pool at Days Inn on Miami Street during his party.

Rescue personnel were called to the pool around 8 p.m.

The Lucas County Coroner's Office said he was pronounced dead around 9 p.m. at Toledo hospital.

The coroner's office says Highsmith's death is consistent with drowning, but a toxicology report was ordered.