5 West Michigan missionaries among those kidnapped, held hostage in Haiti

Hart Dunkard Brethren Church's pastor, Ron Marks, confirmed to 13 On Your Side the missionaries are a family, one adult and four children. 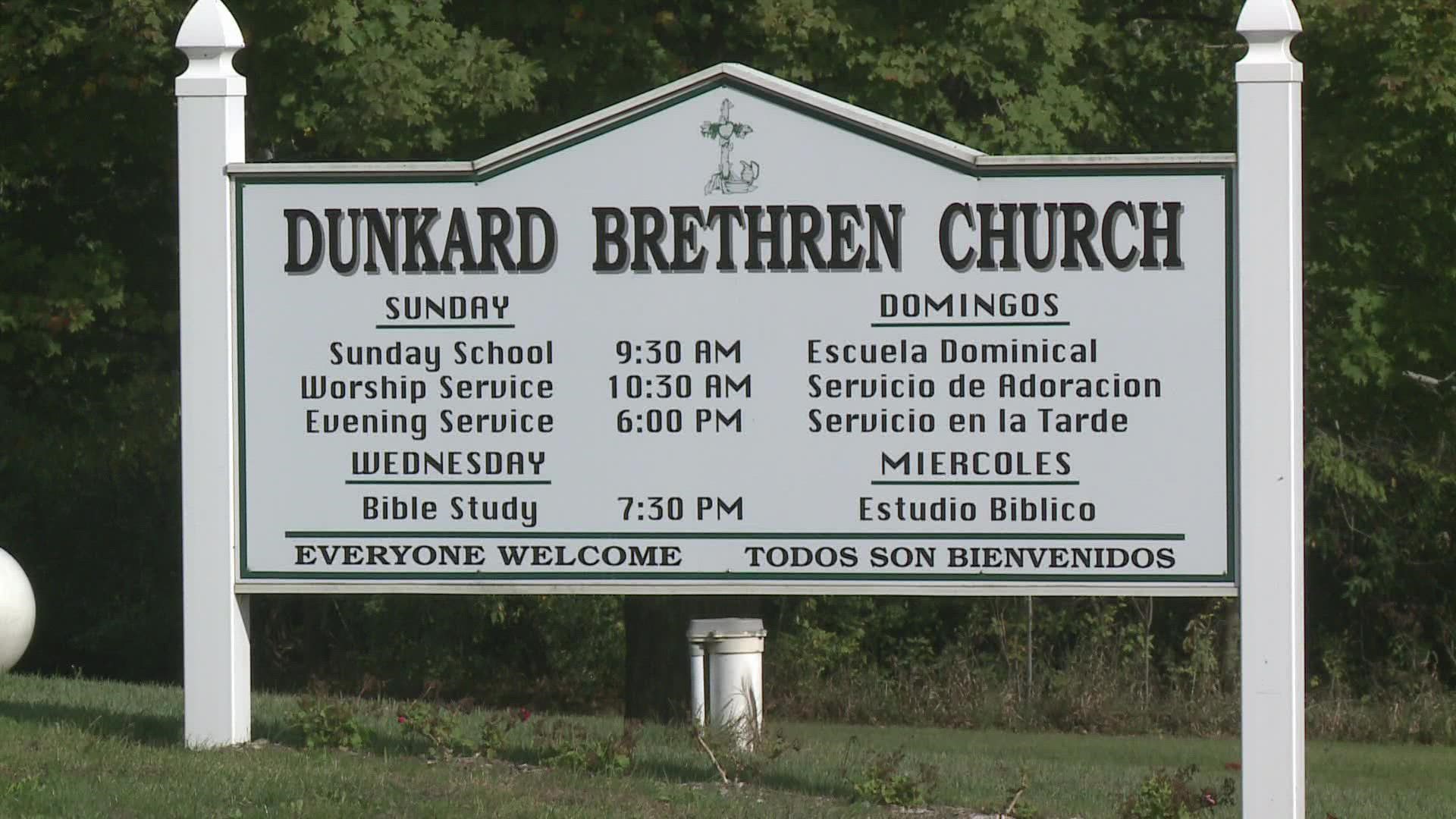 HART, Mich. — 13 On Your Side has independently confirmed five of 17 missionaries kidnapped and currently held hostage in Haiti are members of Hart Dunkard Brethren Church in Oceana County.

The church's pastor, Ron Marks, told 13 On Your Side the missionaries are a family, one adult and four children. He did not identify them or provide any additional information, but said he would entrust God and the US government to negotiate their swift and safe release from captivity.

The kidnappers have reportedly requested a ransom of $17-million.

The White House said this week it had a team on the ground in-country, working in conjunction with the FBI and US embassy.

The organization Christian Aid Ministries sponsored the trip. The group said in a statement on Monday, in part, "Civil authorities in Haiti and the United States are aware of what has happened and are offering assistance. We continue to monitor the situation closely and are in earnest prayer." 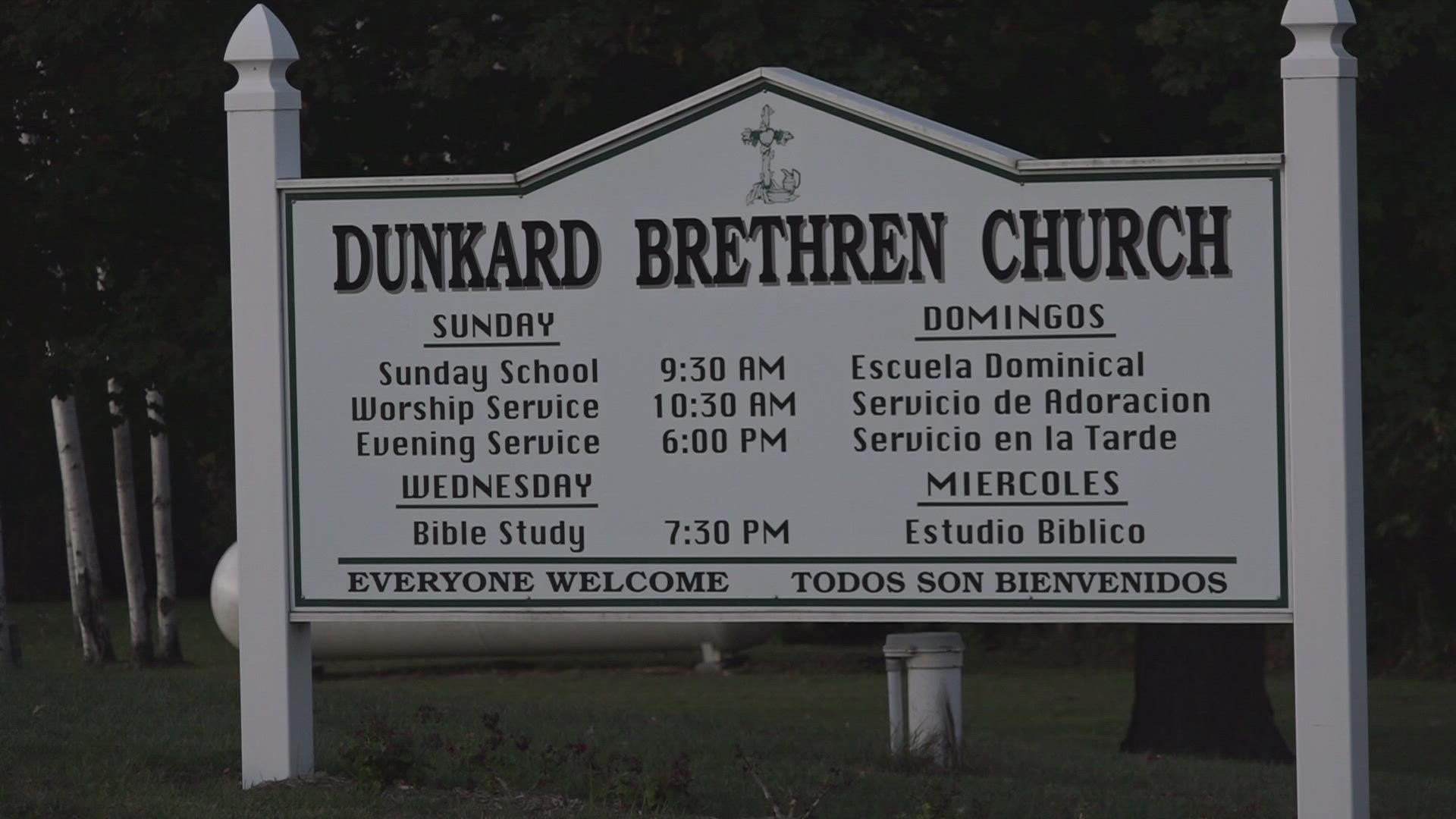 The group also said, in part, "While we desire the safe release of our workers, we also desire that the kidnappers be transformed by the love of Jesus."

In a second statement issued to 13 On Your Side Tuesday, CAM noted the family had been involved in critical relief work on behalf of the children of Haiti and was en route from an orphanage when the abduction occurred.

Representative Bill Huizenga released a statement as well, saying in part, "My office is working in cooperation and consultation with the State Department and the Biden Administration to secure the safe return of the missionaries and their family members."

The chair of the Oceana County Republican Party called upon the White House via social media to "exert itself to the utmost in bringing home our neighbors of the Dunkard church recently kidnapped by a Haitian gang. These are good people. Good Americans doing good work for others in need. While we pray for their safe return, we need to know that this ongoing issue has Your immediate and ongoing attention to arrive at a successful homecoming of those men, women, and Children currently held in foreign captivity."

13 On Your Side has yet to confirm the hostages' names and ages. 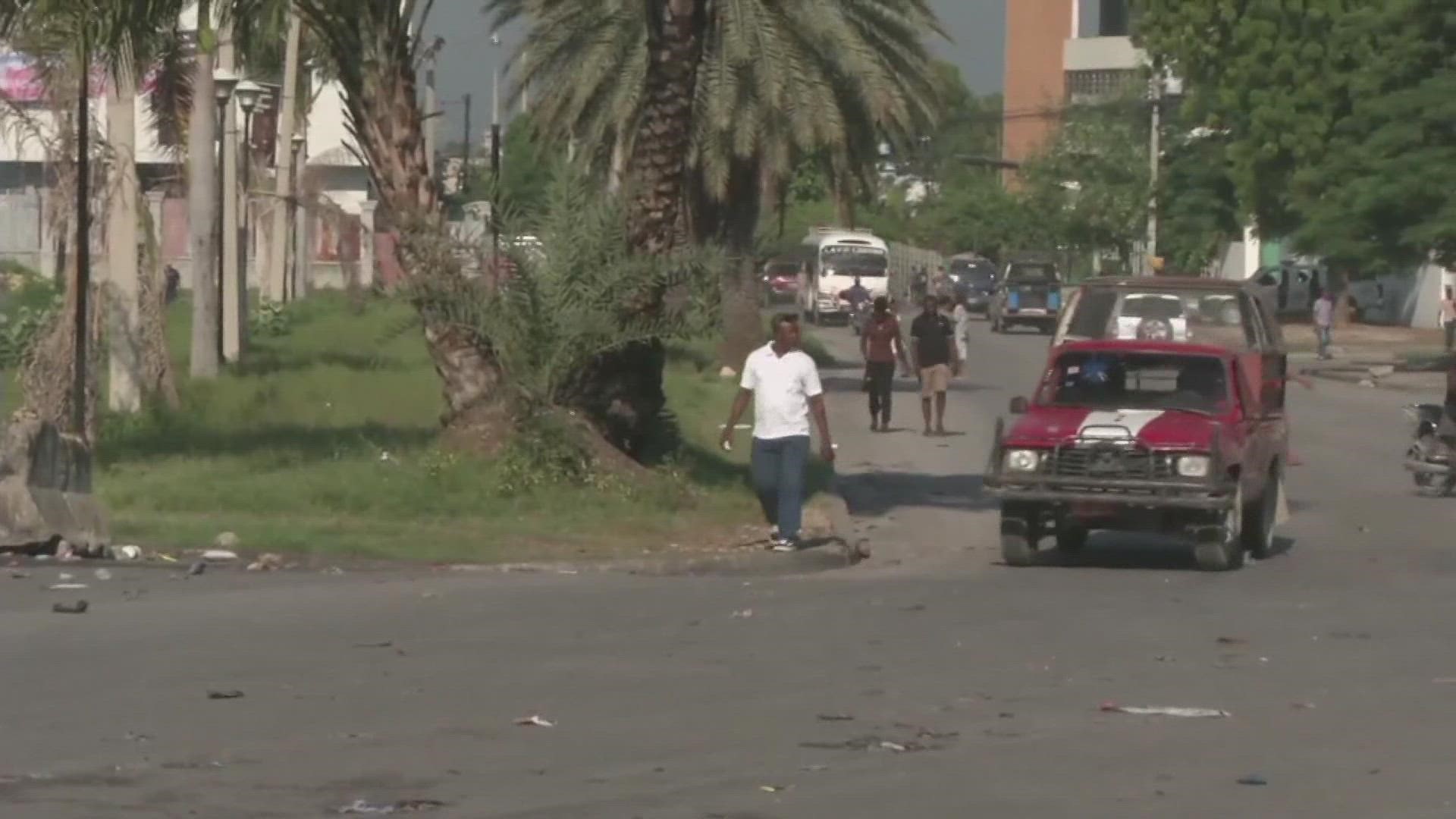