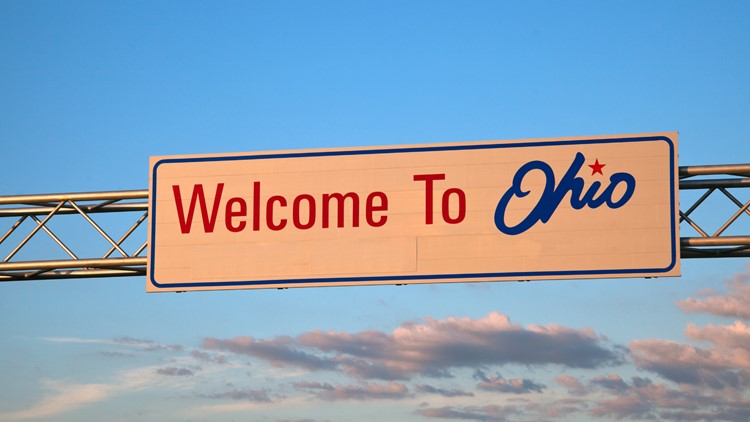 These are the 20 safest cities in Ohio

BROADVIEW HEIGHTS, Ohio — Where is the safest city in all of Ohio this year?

That top honor goes to Broadview Heights, according to a new survey released by SafeWise.com.

The study ranked 167 different places throughout Ohio based on data surrounding violent crimes and property crimes.

So what are the 20 safest cities in Ohio? Here's the list...

Didn't see your area on the top 20 list? See how 147 other cities -- including Cleveland, Akron, Canton and Toledo -- ranked HERE.

"NOTE: If you don't see your city on the list, it means that it was below the population threshold or didn't submit a complete crime report to the FBI in 2018," SafeWise said.

Overall, all Ohio cities did better than national property crime rates with no location exceeding eight incidents per 1,000 people.

Ohio did rank, however, as having the highest number of people who experienced violent crime in the last year (24 percent compared to 12 percent nationally).

"Although reports of personal experience with crime rose year over year, both violent and property crime rates dropped statewide," SafeWise said. "Violent crime went from 3.0 incidents per 1,000 to 2.8, and property crime fell from 24.1 last year to 21.8."