Still working from home? New tax law could entitle you to a refund

The state of Ohio's new budget allows those working from home in 2021 to apply for a refund on tax withholdings, but it may not make sense for everyone. 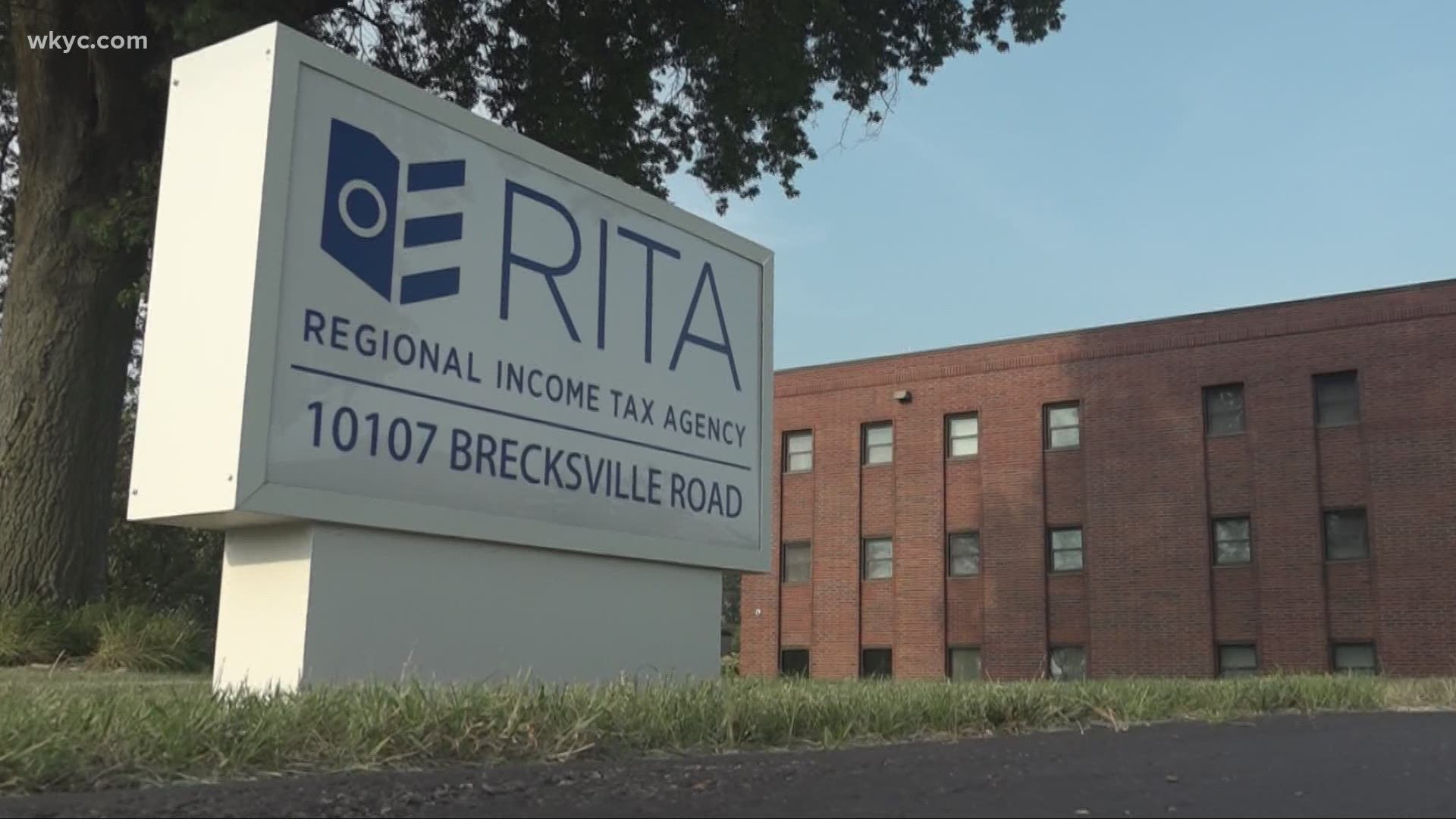 COLUMBUS, Ohio — Those working from home this year got some interesting news in the state of Ohio's new budget bill, which makes some changes to how they're taxed.

The new law potentially takes income tax revenue away from cities where businesses are located and gives it back to workers or to the cities where they live.

"We've got about 900 companies, it's huge," Solon Mayor Edward Kraus says. "Nestle has over 3,000 employees and Swagelok has probably the same."

Solon is a city with about 24,000 residents, but about 30,000 people work there. So when Kraus saw the new budget bill, which allows those working from home to file for a refund for their tax withholdings from the cities their companies are located in, he got a little concerned.

"We’re 80% funded by withholdings, so our businesses are our bread and butter here," he told 3News.

The good news for cities like Solon, Independence, Cleveland and many others that have a lot of businesses is that this doesn't apply to 2020 workdays. Also, the refund might not make sense for everyone working from home to request.

"If you work in Solon but you live in Brecksville and you've been working at home in Brecksville, Brecksville and Solon have the same tax rates," Amy Arrighi, chief legal counsel for the Regional Income Tax Agency, explained. "If you get a refund from Solon, you're just going to have to pay that money to Brecksville."

So basically it only makes sense to file for the refund if you use to go to work in-person somewhere outside your place of residency, but now you're working from home and where you live has a smaller municipal tax rate. Arrighi says it mostly makes sense for people living in townships or places with little to no municipal income tax.

"Every taxpayer will be a little bit different, depending on where they live and where they work and what those tax rates are," she said.

If you fall into this category, you’d file for the refund at the conclusion of 2021 when you’re doing your taxes.

"Some cities are going to have to readjust their hiring and readjust what they’re spending," Kraus admitted.

He adds the mayors of Cuyahoga County meet often to discuss issues, and they've been talking about this commuter tax issue for over a year. They're worried because cities are not exactly sure how much money they could lose and are trying to prepare for what could be a drastic drop.

"I'll have to question how much we're going to be able to afford doing new roads and fixing new sewers," the Solon mayor said. "If we lose an employee or someone retires, I'm just not filling the position because I just don't know what the future holds."