Why are there so many shortages?

Lumber, houses, appliances, vehicle parts, furniture, chlorine and more are becoming scarce and expensive. This is largely an economic response to the pandemic. 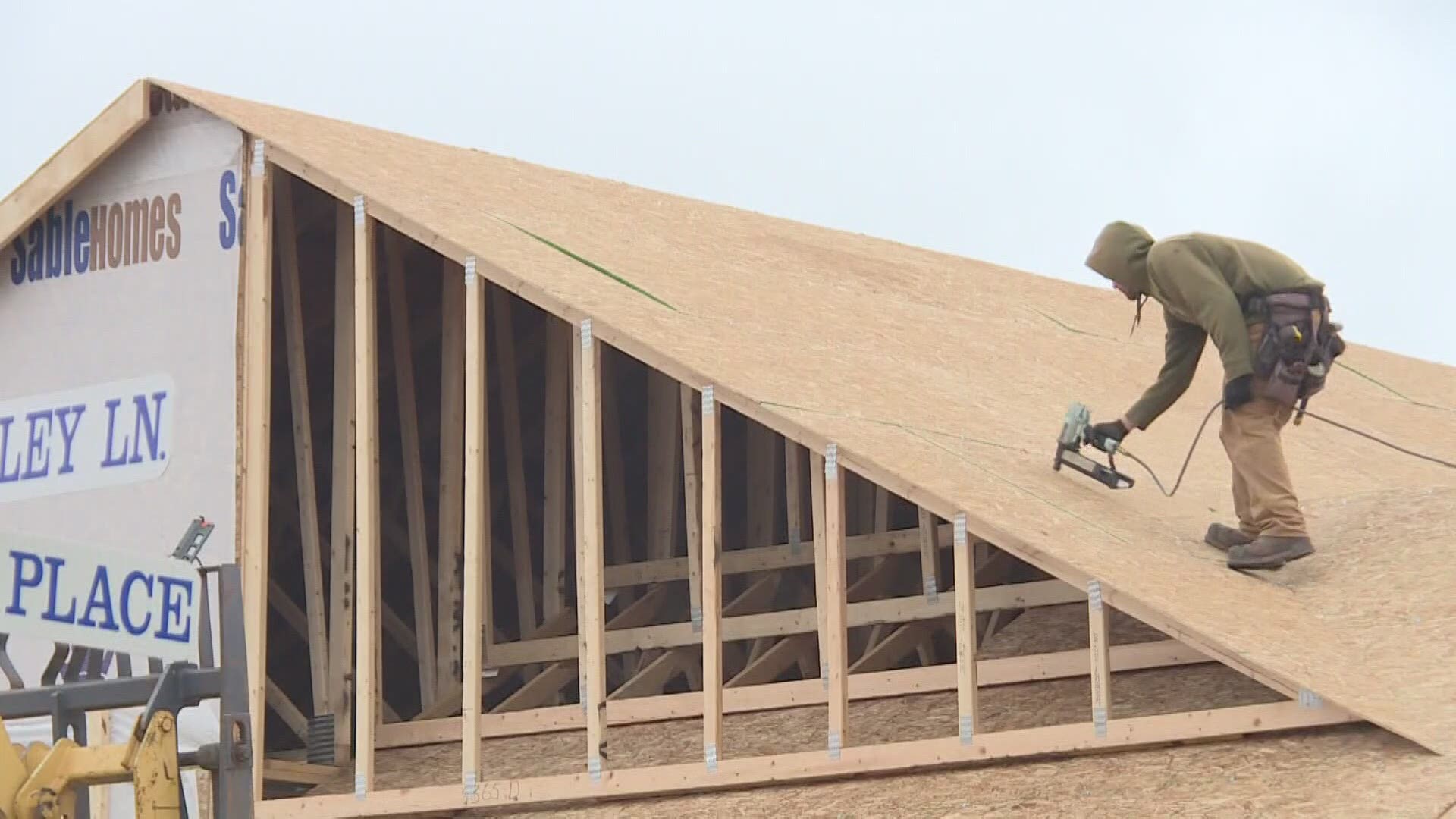 One of the latest shortages come just in time for Memorial Day weekend, when people want to spend time outdoors by pools: chlorine.

Tine Wolbers, owner of Wolbers Pools and Landscapes in Ionia, said they overstocked chlorine in November, anticipating the shortage. However, many larger, big box stores are facing empty shelves and higher prices.

"We are now being told it’ll be 30 to 60 days until we get our next shipment," said Wolbers.

Meanwhile, this comes as she said people are spending more money on pools and hot tubs, investing in their homes and backyards as they stay home more. Wolbers said they are two to three times busier than years past during their busiest time of the year.

Chlorine shortages are just the latest example of the economy making products scarce. In the past few months, shortages on lumber and houses have made those looking to find a home incredibly difficult. Plus, shortages on furniture, appliances, car parts, and more have people waiting much longer for items.

So, why are we seeing so many shortages?

Paul Isely, the associate dean and professor of economics at the Seidman College of Business at Grand Valley State University, said it comes down to two main reasons. One: people are spending more money. Two: it is becoming more difficult to move items from point a to b.

Because of all the government stimulus," said Isely. "There’s a lot of money individual consumers have, and they’re buying lots and lots of things."

The transportation issue is a result of COVID-19 restrictions across borders. He said 10 ships are anchored right now off the point of Long Beach waiting to unload. While this is less than earlier this year, it is still unusual.

A third reason for the shortages have to do with the workforce. Isely said many employees are not coming back to the workforce. Reasons include getting enough money from government assistance, early retirement, problems with child care, and skill set.

Credit: 13 OYS
Isely shared a graph showing the dramatic dip in workers last spring, now starting to return. The last month or so, women (the red line) are increasing at a faster pace than men. This also came around the time when schools returned to in-person learning.

"So, we have a mis-match right now, in that there is an entire sector of the economy still unemployed," said Isely. "But they’re either waiting for their jobs to come back, or they don’t have the skill set to move into the area where there is jobs."

Meanwhile, companies are still gauging what will happen in the next 18-24 months. They do not want to invest in tools to help ramp up production, if the economy changes in 24 months.

"In 2008 and 2009, the companies that got burnt were the one that recently expanded and were in debt," said Isely. "And people who had cash, made it through. Firms learned that lesson. So, now, they’re saying, I don’t want to borrow all this money to put in the automation for all of this extra demand if I’m not sure it’ll be here next year."

However, he said you can not compare these trends with any other in American history. That is because at no other time has the government spent so much, as seen in the form of the stimulus money.

Isely said the next six to twelve months the market will be hot. Leisure and travel trends are already higher than 2019, spending is increasing, as well as wages.

Meanwhile, the lumber shortage continues to cause problems for home builders. Bob Filka, the CEO of the Home Builders Association (HBA) of Michigan said the shortage is not getting better by any means. In fact, the cost of building a new home has been raised by nearly $40,000 in the last year due to the issue.

"The price increases were escalating so fast," said Filka. "That literally our member's customers, before they even got their bank loan approved, were seeing that maybe the price had jumped by $10,000 or $20,000. Literally, in a few weeks time."

Filka said this problem lies with the sawmills, not builders or lumber yards. His association is calling on the federal government to step in and intervene with the sawmills, before there because an even further extreme housing crisis.

"There's really no incentive for them to increase production right now," said Filka.  "It's really messed up. We need our congressional leaders to be asking them questions and holding hearings. Because this issue is really fueling the housing crisis that exists in our country, in our state, and certainly in the West Michigan, Grand Rapids area."

The HBA of Michigan has reported a decline in single family home permits for the first time since last summer, when production resumed after a shutdown from COVID-19. 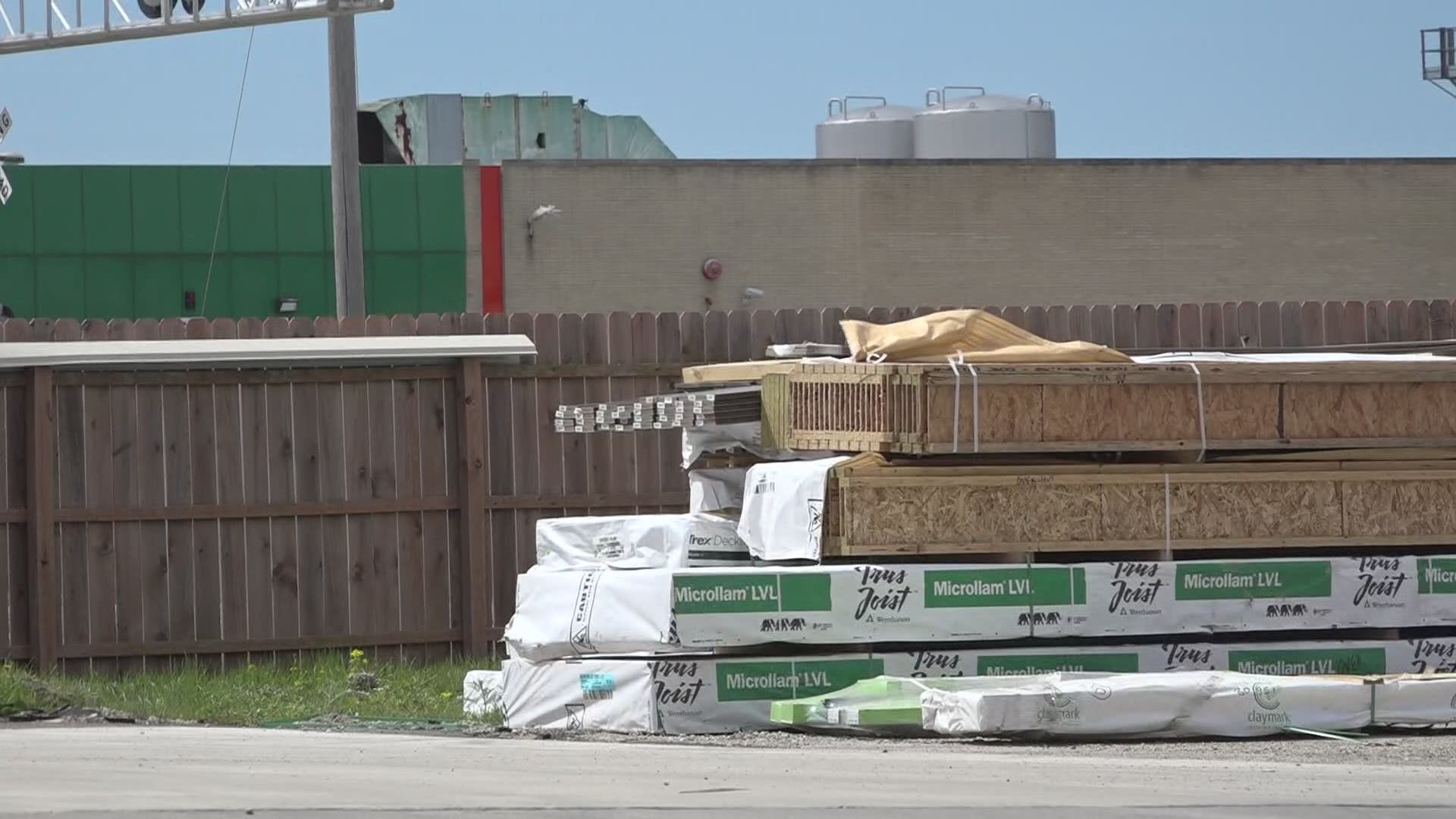 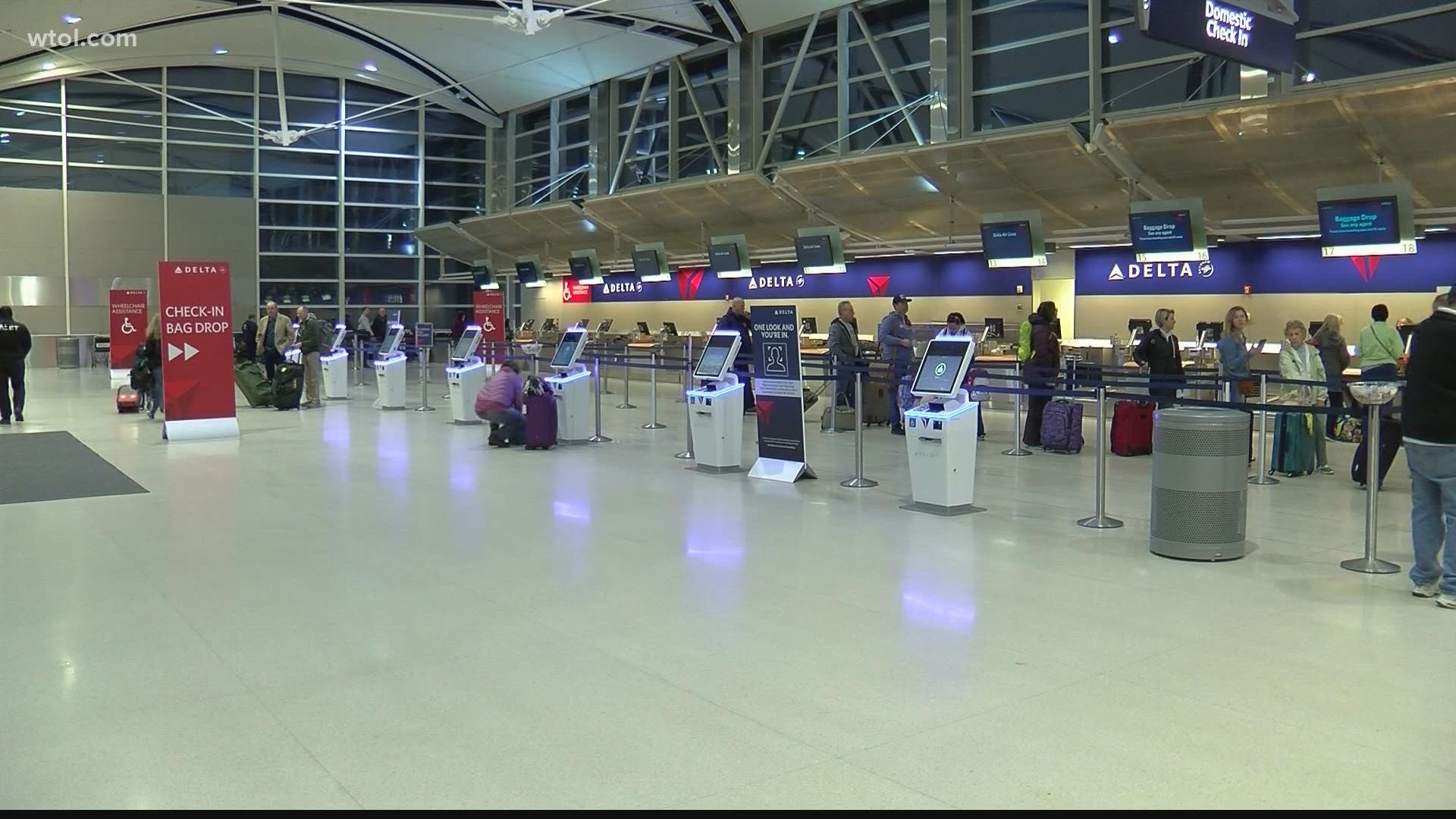