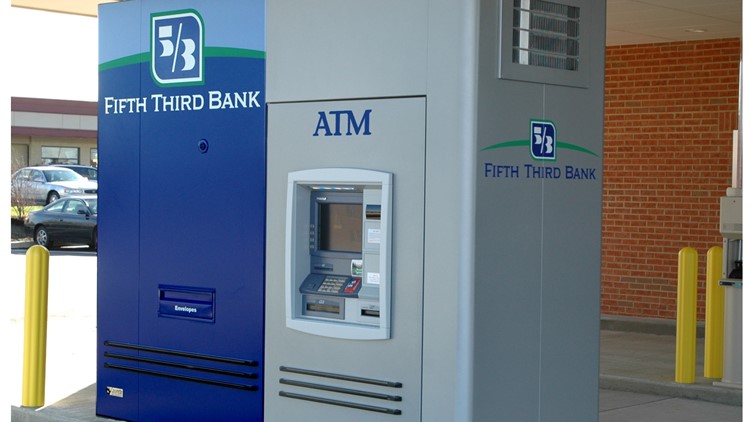 The federal regulator alleged that the bank knew its employees were opening fake accounts from at least 2008 and until 2016, the same year that Wells Fargo admitted its own employees had opened fake accounts to meet aggressive sales goals.

Cincinnati-based Fifth Third says the CFPB's lawsuit was unnecessary. The bank says it had already investigated the allegations and found 1,100 accounts were opened fraudulently out of 10 million existing accounts.